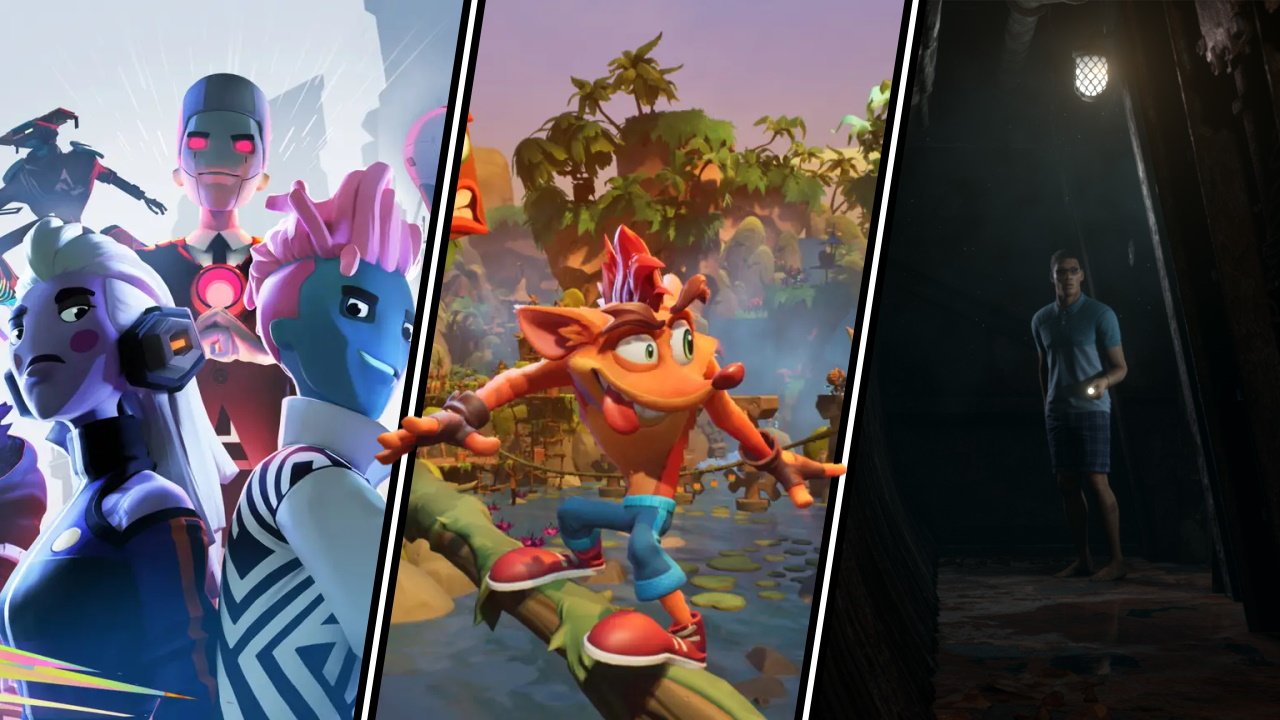 Your PlayStation Plus games for July 2022 are Crash Bandicoot 4, Man of Medan, and Arcadegeddon

Everything you need to know about the Outriders Worldslayer expansion.

Sony has officially unveiled the July PS Plus games. Available to all subscription tiers between July 5 and August 1, the three PS Plus Games for July 2022 are Crash Bandicoot 4: It’s About Time, The Dark Pictures Anthology: Mad of Medan, and Arcadegeddon.

Available from: July 5 - August 1 (download and they’re yours for as long as your subscription is active)

Available for: All subscribers to PS Plus Essential, PS Plus Extra, and PS Plus Premium.

Toys For Bob’s new Crash adventure brings a classic mix of side-scrolling and 3D platforming. What certainly isn’t lacking is the difficulty, as Crash Bandicoot 4 throws in powers to jump between realities to land on or avoid various reality-mashed obstacles. Crash, Coco, Tawna, Dingodile, and even Neo Cortex are all playable. Whoever you choose, prepare yourself for some punishing platforming challenges

The first entry in the Dark Pictures Anthology from Until Dawn and The Quarry developer Supermassive Games, Man of Medan follows a group of five friends as they end up in a deadly hostage situation on a mysterious World War 2 ship. There may be more things to worry about than just their kidnappers, however. Man of Medan can be played solo, or in local and online multiplayer as you take control of different characters within the story. It doesn’t reach the highs of House of Ashes, but it’s still a short horror story well worth experiencing with friends.

You own an arcade – woohoo! Your arcade is being attacked by giant corporation Fun Fun Co. – oh no! After your latest game is released, Fun Fun Co. launches a cyberattack, forcing you to fight back within the game world in this co-op multiplayer shooter. Band together with friends against AI enemies or take part in PvP matches and minigames.

The PlayStation Plus Games for July 2022 replace the previous batch of games (God of War, Naruto to Boruto: Shinobi Striker, and Nickelodeon All-Star Brawl), which will be available to download until July 4.