Learn how to recruit other students in Fire Emblem Warriors: Three Hopes through Strategies. 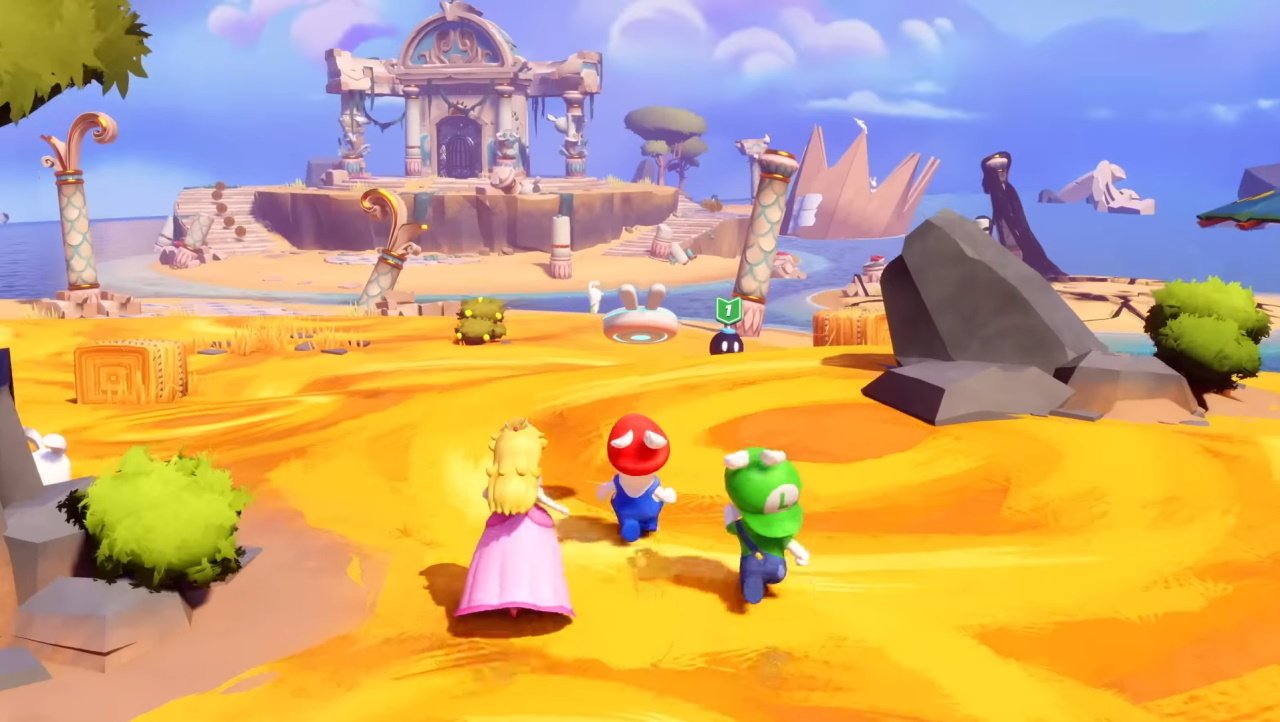 Your PlayStation Plus games for July 2022 are Crash Bandicoot 4, Man of Medan, and Arcadegeddon

Here's a look at each of the PS Plus Games for July.

Yesterday, Ubisoft offered an extended look at Mario + Rabbids: Sparks of Hope, the sequel to 2017’s Kingdom Battle. The comical blend of Mushroom Kingdom’s finest stars with their floppy-haired copycats returns, but the game’s systems have been reworked and opened up significantly.

Combat – which previously took place on a grid-based battlefield – has received the most extensive revamp. The action is still turn-based, but characters are now free to run around in real-time when controlled, freely moving within a movement-set boundary. See a bob-omb within your reach? You can dash over to grab it before racing to hurl it at your opponents. Leap off an ally and you can hover briefly through the air on a drone, even bouncing on enemies to extend your flight.

Each character comes with their own unique ability and weapons – Mario wields twin blasters, while Luigi is equipped with a bow – which can unleash special effects like deploying shields to allies or putting enemies to sleep. You’ll be able to take three characters into each battle, mixing their complementary powers.

The Sparks – a hybrid of Rabbids and Mario Galaxy Lumas – introduce new effects to combat as well, modifying strikes with shocking electric damage or dropping icicles on surrounding enemies.

The world has seen extensive changes too. Following a merging of the Mushroom Kingdom and Rabbid Worlds, a sinister force called Cursa has corrupted the minions of the world and is attempting to steal the power of the Sparks. It’s a suitable excuse to see usual Mario boss Bowser arrive as a playable character, desperate as he is to claim his army of troops back. Handily, he brings a hefty rocket launcher along for the ride.

Rather than the largely linear level segments of Kingdom Battle, Sparks of Hope looks to open up environments for more free-form exploration. Along with puzzles and hidden items to discover, new Rabbid characters are dotted throughout the land. These can offer quests for Mario and his team to take on for extra rewards. Light puzzles look to be included too, opening up new paths or uncovering items rewards within the environment.