Learn who to give gifts to in Fire Emblem Warriors: Three Hopes so you can boost your support ratings and morale! 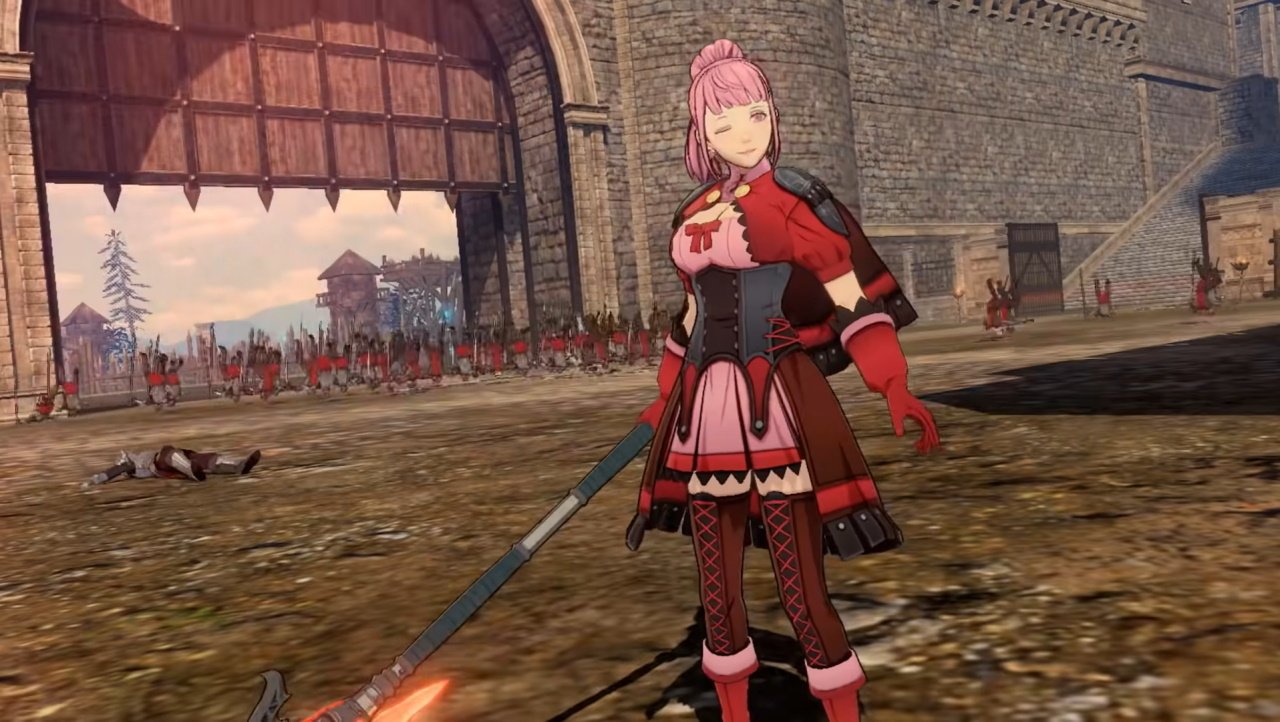 In Fire Emblem Warriors: Three Hopes, recruitment works a little differently to Three Houses. Instead of building up support with characters you want on your team, you’ll need to unlock the option via strategies. In this guide, we’ll explain how to recruit in Fire Emblem Warriors: Three Houses so that you can add the students you want to your team and avoid killing them.

Fire Emblem Warriors: Three Hopes recruitment is handled through Strategies. Before each main mission from Chapter 4 onwards, you’ll be able to take on smaller missions in optional sectors on the war map. Complete these missions and you can activate each location in that sector. Some of these locations will reward Strategies, symbolized by a knight chess piece icon.

Strategies can be employed in the main mission for that chapter, and while most offer extra reinforcements or a debuff to the enemy, some will also allow you to recruit enemy units which turn up in the mission. These will have names such as “Persuade Linhardt" as shown above, with the description showing you that you'll convince them to join your team. As a result, they're pretty hard to miss. To really ensure you don’t miss out on any recruitment options, check the smaller structures around each zone before the main mission to look for chess pieces, or just complete all of the optional missions before you tackle the main one.

When you’re in the preparation phase before the main mission, you then need to select the recruitment strategy from the available list. Note that you’ll still need to fight the character in the mission itself, so you’ll be giving up one of your strategy boosts in order to recruit them after the battle.

Once you complete the mission, you’ll recruit the character in Fire Emblem Warriors: Three Hopes, adding them to your hub zone to chat with, give gifts to, train, and bring on missions. Characters have unique dialogue when recruited outside of their main house’s path, so be sure to speak with them to hear what they have to say.

That’s everything there is to know about how to recruit in Fire Emblem Warriors: Three Hopes. Recruitment is an interesting tradeoff that can make missions harder but rewards you with an extra character to command. You'll need to wait for the option to grab each student as and when you meet them on the battlefield. Check out our other Three Hopes guides including how to assign adjutants and our gift guide to master everything in the game.