Persona 5 is actually coming to Nintendo Switch, along with 3 and 4

Persona 3, 4 and 5 definitive editions will release on Nintendo Switch alongside PC and Xbox on October 21. 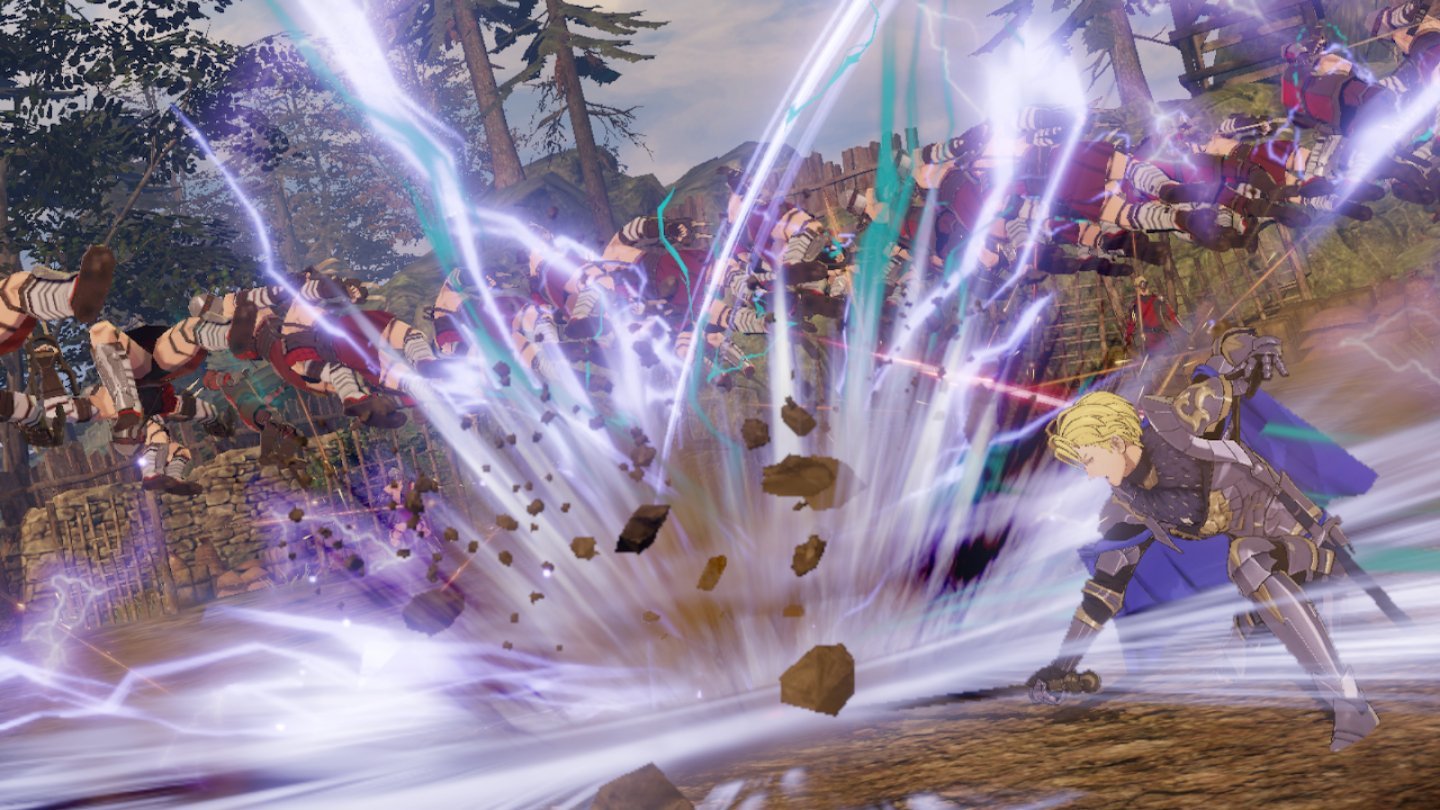 Learn who to give gifts to in Fire Emblem Warriors: Three Hopes so you can boost your support ratings and morale!

In Fire Emblem Warriors: Three Hopes you can change class to swap out your moveset and advantages over different enemies. It’s useful for learning new abilities and to keep your character improving even when you can’t move on to the next class tier. Unlocking new classes is straightforward – you just head to the Training Grounds. Changing class isn’t quite so well explained. In this guide we’ll explain how to change class in Fire Emblem Warriors: Three Hopes so you can swap between all your unlocked options whenever you like.

To change class in Fire Emblem Warriors: Three Hopes you need to open the menu and select Convoy. On the next screen, choose the character you want to swap from the list to open their equipment and abilities page. Here, you can press Zl to swap to the Change Class tab, shown at the top of the screen.

You’ll then be presented with the same branching class menu as at the Training Grounds. Any classes you’ve already unlocked will be selectable, including the four basic classes of Myrmidon, Soldier, Fighter, and Monk.

Before you can change to a given class, you need to have unlocked it. To unlock new classes, you first need to reach class mastery with the requisite class above your current one. Mastery is earned through fighting as that class or training as it at the Training Grounds.

Once that’s complete, you need to choose the Acquire Class option at the Training Ground and spend a seal of the appropriate level to unlock that class for a specific character. All characters start with access to the four basic classes, then need to spend Intermediate Seals, Advanced Seals, and Master Seals to unlock the class tiers lower down the list.

That’s everything we can teach you about how to change class in Fire Emblem Warriors: Three Hopes. Make sure you also check up on how to assign Adjutants and the full controls for the musou game.