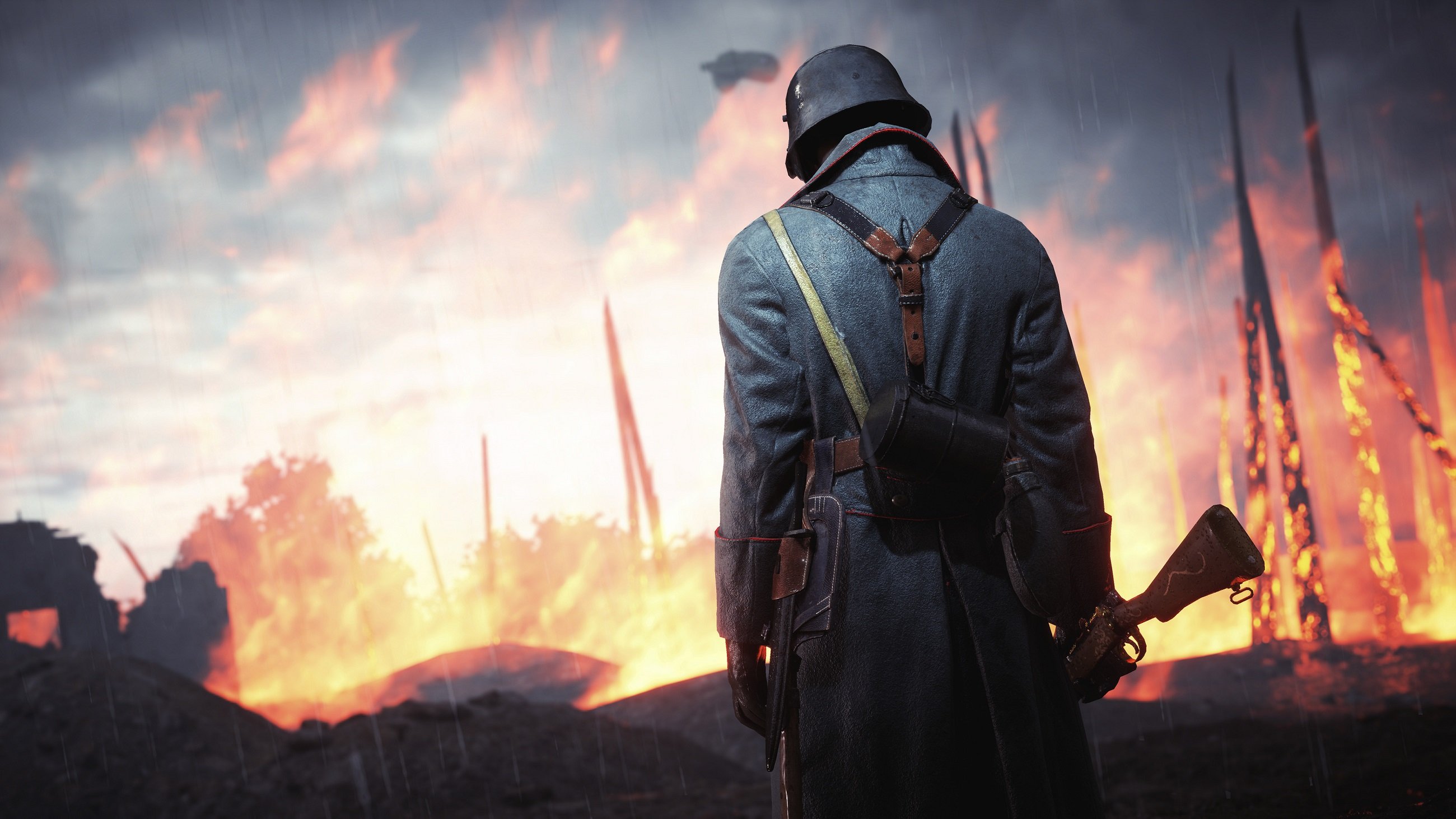 Look out PUBG, there’s a new go-to game on Twitch.

Leaks and rumors continue to circulate for this year’s upcoming Battlefield game. Over on GamesBeat, the game’s internal title at EA is currently “Battlefield V” and is shaping up to be an extremely interesting entry in the series. This is because the game will reportedly include a new co-op mode that tasks squads with running through “randomly generated Conquest missions” alongside a story campaign similar in nature to Battlefield 1.

Similarities in the new game’s campaign include a template that centers around smaller stories from multiple viewpoints and spanning multiple global locations. Meanwhile, other features rumored to be making their way to Battlefield V include “internal consistency” from Battlefield 1, cosmetic-only loot boxes, and a more flexible prone stance that lets players move on their backs in a similar fashion to Rainbow Six Siege.

For fans eager to confirm the endless array of rumors, EA recently announced that a playable demo of the new Battlefield game will be available at this year’s EA Play during E3 2018. Aside from Battlefield, new information regarding EA’s 2019 title, Anthem, will also be featured at EA Play 2018.

Until the event rolls around, though, the details surrounding “Battlefield V” including the info listed above remain purely speculative in nature.