And this time Bowser is buddying for the fight. 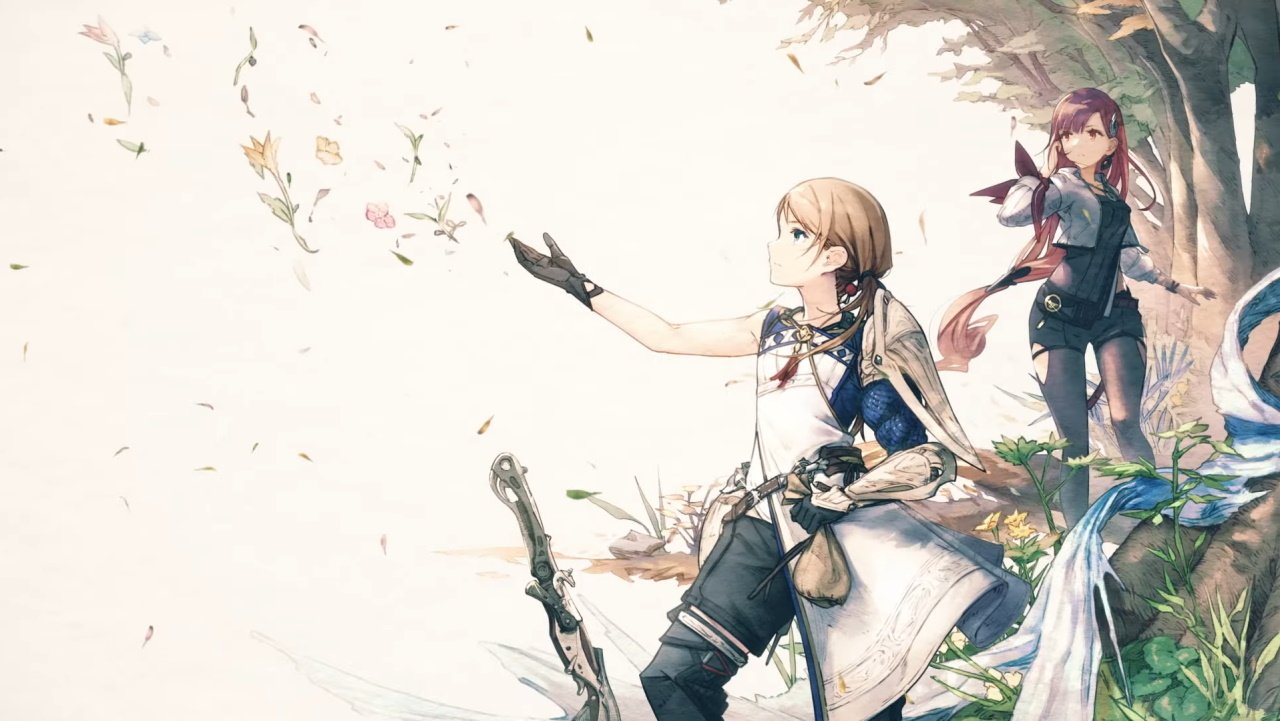 "The best advice I can give is to always slide the sliders!"

Set in a fantasy world, Harvestella will allow you to farm and craft items as you build up your own life in a rural town, shifting through different seasons of the year. Players can till the land, sow out seeds and water them, watching crops grow as a result. As well as getting to know the inhabitants of the town and helping them out, players can also set out on adventures, fighting monsters to secure rare ingredients for cooking and crafting.

The seasons change every 30 in-game days, controlled by mysterious crystals known as Seaslight. The crystals crant blessings to life around them, offering different benefits during each season of the year.

However, in addition to spring, summer, fall, and winter, Harvestella’s world includes a fifth season called Quietus, the season of death. Occuring in the shifts between regular seasons, Quietus causes crops to wilt floods the air with a think dusty smog. that threatens all life on the planet. The player must venture forth to halt the effects of Quietus, saving their town and likely the lives of its townspeople. Check out the announcement trailer below:

Harvestella is being marketed as a fantasy x life sim by Square Enix. It looks to mix the simple pleasures of games like Stardew Valley and Harvest Moon with JRPG action combat. We see the player battling giant plants and unleashing special spells and attacks during brief combat sequences in the trailer. Further details about Harvestella's world and characters are available on this special blog on the Square Enix website.

Also announced during today’s Nintendo Direct Mini: Partner Showcase were Nier: Automata’s arrival on Nintendo Switch, a release date for Ubisoft’s Mario + Rabbids: Sparks of Hope strategy sequel, and confirmation that Persona 5 Royal, Persona 4 Golden, and Persona 3 Portable are all on the way to Switch. Nier: Automata, Persona, and Mario + Rabbids: Sparks of Hope are all due to release in October this year, making it a very busy month for Switch owners.

Harvestella is set to be released for Nintendo Switch on November 4 this year.