Third party games and a shorter runtime mean you shouldn't expect too much out of tomorrow's Nintendo Direct Mini. 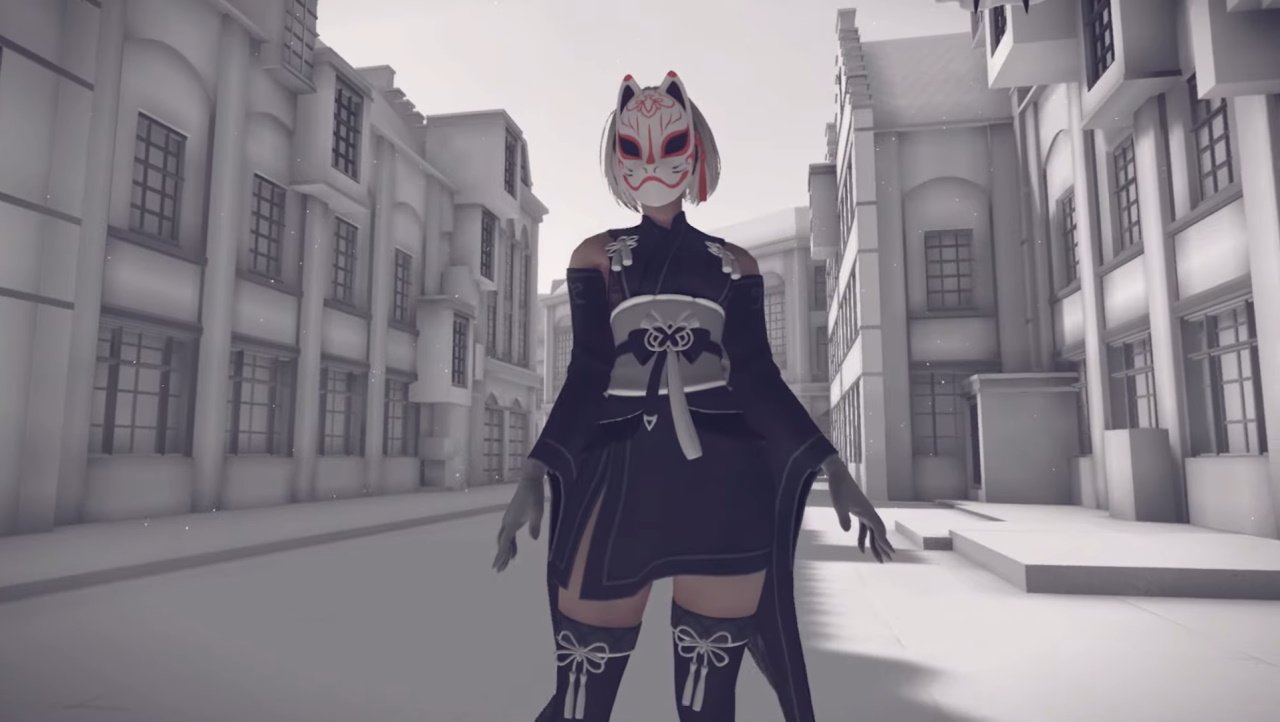 And this time Bowser is buddying for the fight.

Nier: Automata: The End of Yorha Edition will release for Nintendo Switch on October 6.

The action-packed and genre-shifting journey of androids 2B and 9S finally makes the jump onto Nintendo Switch. The news was confirmed in today’s Nintendo Direct Mini which focussed on third-party partners and their games.

The End of Yorha Edition packs in additional content including modes and outfits added to the game, and new costumes exclusive to the Nintendo Switch version will also be included. The reveal trailer gave a glimpse of a masked kimono outfit along with white suits for both 2B and 9S.

Originally released in 207, Nier Automata is set in a universe that has seen Earth overrun by deadly machines. After humanity flees to the moon, a pair of androids called 2B and 9S must return to the planet and fight to restore it. The critically acclaimed game is famous for its engaging storyline and multiple endings, some of which require you to sacrifice all of your save data.

The Nier: Automata announcement was part of the Nintendo Direct Mini Partner Showcase, a 24-minute video which covered a range of third-party games coming to Nintendo Switch. Check out the other announcements including the reveal of Persona 5 Royal finally coming to Switch in the full video embedded below.

Nier: Automata: The End of Yorha Edition will release for Nintendo Switch on October 6.