Learn these simple Recon Bolt spots for Valorant's Pearl map to rain arrows upon your enemies. 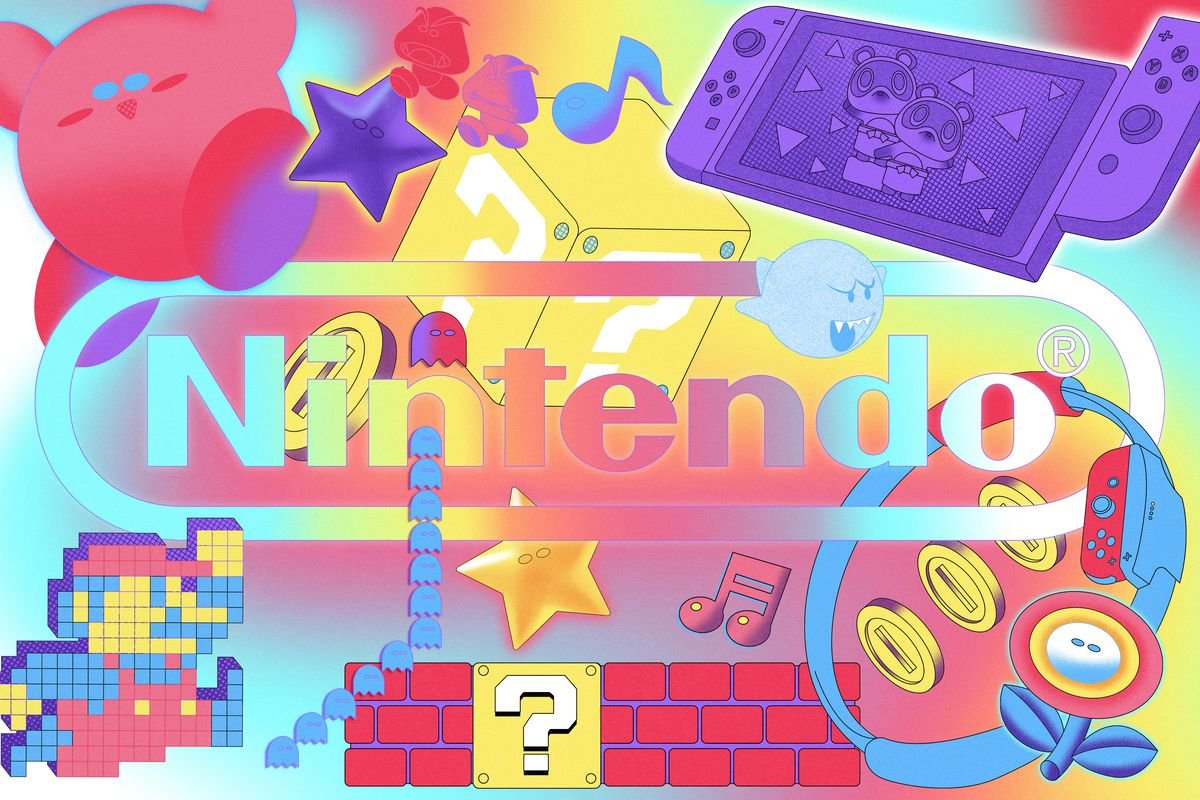 A Nintendo Direct Mini is set to show off third-party games for the Nintendo Switch tomorrow, June 28, according to a surprise announcement today.

Nintendo's June 28 Direct Mini will begin at 6pm PT (2pm BST) and is slated at 25 minutes long. A whirlwind summer spotlight of third-party titles coming to the Switch then.

The shorter showcase will feature partner titles, so don't expect to see any of Nintendo's most hotly anticipated titles like the Breath of the Wild sequel.

A new #NintendoDirectMini: Partner Showcase is on the way! Watch on-demand via our YouTube channel beginning Tuesday, June 28 at 6am PT for roughly 25 minutes of info on upcoming third-party #NintendoSwitch games.

The most logical target for overexcited fan hype would have been Hollow Knight sequel Silksong, until Microsoft showed the first trailer in a year (with no release date) during their summer showcase. Perhaps a release date? As a treat?

Other long-running fan hype targets include the Metroid Prime Trilogy Remaster which is a constant source of rumor and hearsay, and technically developed outside of Nintendo's first-party studios depending on which way you squint at their corporate structure. Bayonetta 3 may also count as a partner game, and hasn't been heard from in quite some time.

What are you recalibrating your hype canons for in the upcoming Nintendo Direct Mini Partner Showcase, airing June 28 at 6am PST?