Learn how long the Fire Emblem Warriors: Three Hopes demo is, what it includes, and how to transfer your save data to the full game. 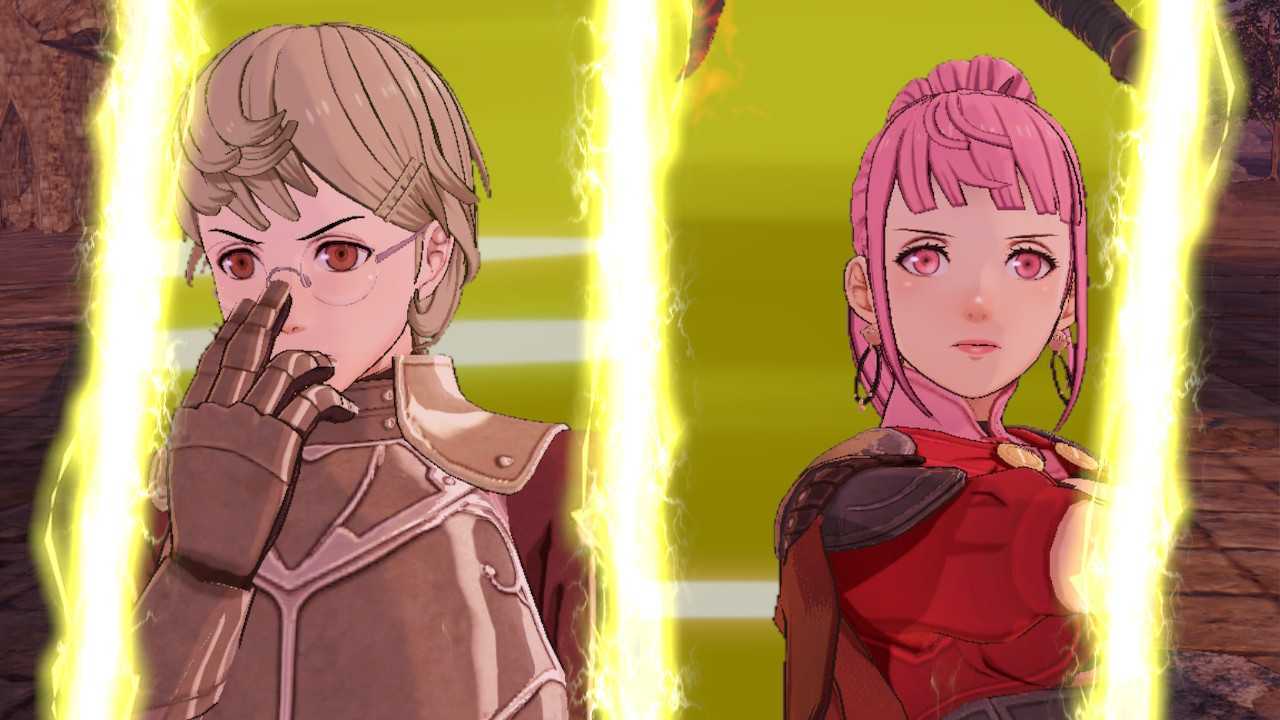 Learn these simple Recon Bolt spots for Valorant's Pearl map to rain arrows upon your enemies.

In Fire Emblem Warriors: Three Hopes, you can assign adjutants to aid a character during battles. Doing so increases the stats of the aided character, boosts support ratings between the pair, and opens up the opportunity for adjutant and partner attacks. In this guide, we’ll explain how to assign adjutants in Fire Emblem Warriors: Three Hopes so you can power up your fighting force.

You can assign adjutants in Fire Emblem Warriors: Three Houses by pressing L + X during battles (read the full controls here). The character you’re controlling will need to be next to the other character you’d like to assign as an adjutant. Each character can only have one adjutant assigned at a time.

To make this process easier, we recommend opening the map screen, selecting the unit you want as an adjutant, and assigning them to guard your character. This will ensure the unit approaches and stays close to you. Once they’re near, hold L to open the Quick Menu and press X to assign them as an adjutant. The left icon on the quick menu should be lit up when this is possible.

When you successfully assign an adjutant in Fire Emblem Warriors: Three Hopes, you’ll see their character icon appear attached to yours in the bottom left. You can detach them using the same button input, L + X.

With an adjutant assigned, you can swap to control them directly by holding L and pressing A (L + A). This will make the adjutant the controlled character, swapping your previous character to the adjutant role instead.

What does an adjutant do?

Assigning an adjutant removes the character from the field of battle, pairing them with your currently controlled character instead. This provides an array of benefits, primarily through boosting stats that the adjutant is good at.

This makes Adjutants a great way of protecting or leveling up lower-level and weaker characters. They can also be used to shield a character from an enemy with a weapon type that’s highly effective against them.

Adjutants will increase their support rank more quickly with the character they’re assigned to. In addition, the adjutant will occasionally appear to deliver an Adjutant Follow-up attack or block damage with an Adjutant Guard. Each effect will only trigger after the Adjutant Guard and Follow-Up icons - visible as a shield and sword next to the adjutant's character portrait in the bottom left of the screen - have charged. These effects charge and occur more quickly as the pair’s support rank increases.

Finally, with an adjutant assigned you can unleash a Partner Attack using by pressing A when your Warrior Gauge is full. This will unleash a two-phase attack in which both characters unleash a sequence of hits on the enemy. Performing a Partner Attack will boost your support rating.

That’s everything there is to know about how to assign adjutants in Fire Emblem Warriors: Three Hopes. For more inputs, check out our guide to the full Three Hopes controls. Be sure to practice with adjutants, as they’re essential if you plan to play on the harder difficulties.