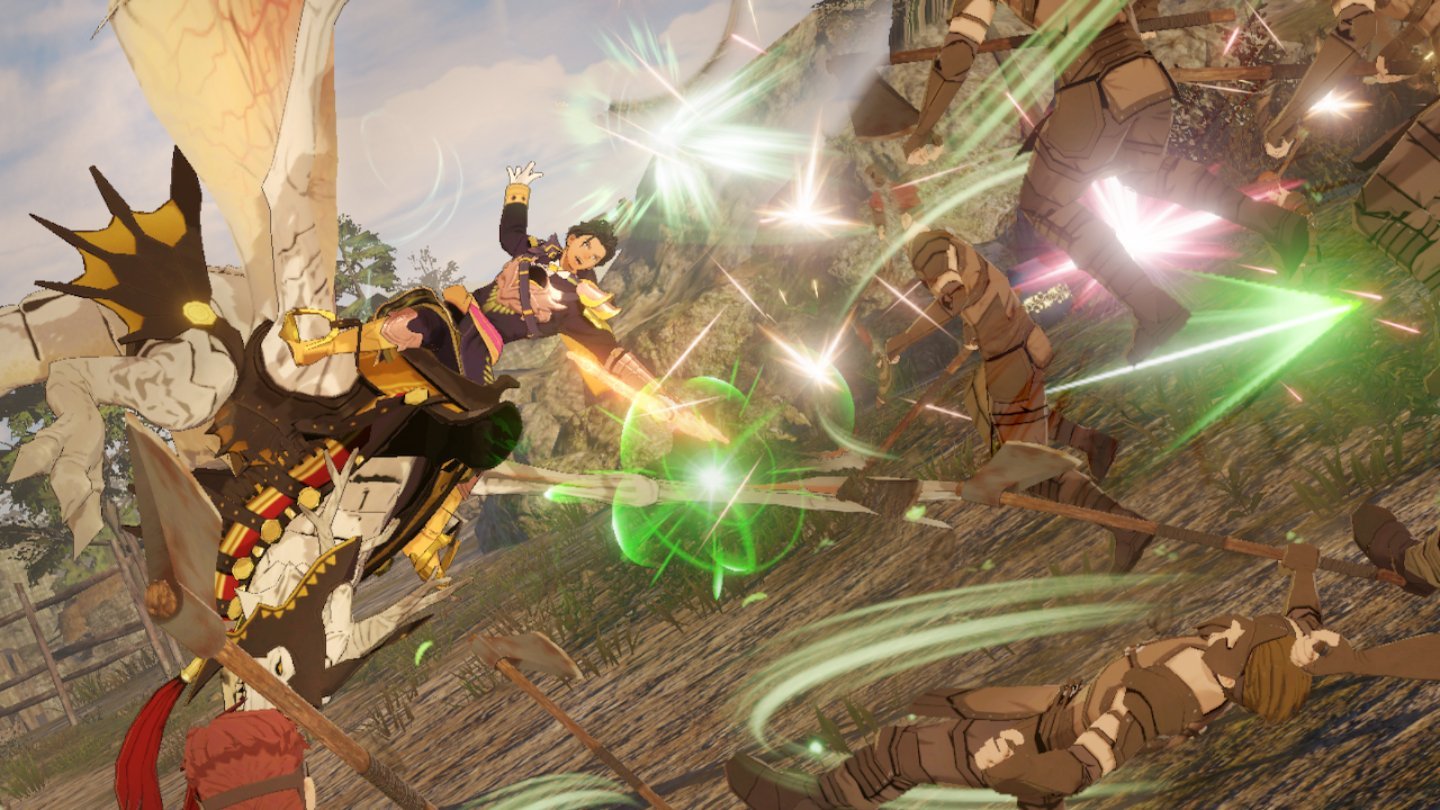 Learn how to assign adjutants in Fire Emblem Warriors: Three Hopes as well as what they do in battle.

Fire Emblem Warriors: Three Hopes is now out, but if you’re not yet sold on the musou version of Fodlan’s war, you can test out the game in a lengthy demo. It’s a generous offering, but if you’re keen to know how much you can enjoy before you have to pay, we’ve broken down how long the demo is for Fire Emblem Warriors: Three Hopes and everything that’s included.

How long is the Fire Emblem Warriors: Three Hopse demo?

The Fire Emblem Warriors: Three Hopes demo will let you play through the first three Chapters of the game. It lasts right up until the main mission of Chapter 4. The full length of the demo is roughly just over three hours, including watching cutscenes, exploring the hub area, and completing all of the available levels.

That means you can play through the full prologue for the game, up to and beyond the two-year time jump it includes. You’ll be able to test out the main combat mechanics, choose a house to lead, then explore the basics of the hub area, including chatting with allies, training, cooking meals, completing chores, adjusting classes, unlocking achievements, and even upgrading certain facilities.

You can even try out co-op play in split-screen. This unlock as you enter Chapter 4, allowing you to take on all the available side missions with a friend along for the ride.

Does demo save progress carry over to the full game?

Yes. So long as you don’t delete your save date (deleting the demo is fine), you’ll be able to continue exactly where you left off from the Fire Emblem Warriors: Three Hopes demo. When you start Fire Emblem Warriors: Three Hopes, it’ll identify that save data from the demo is present on your system and ask if you’d like to continue it. If you’d rather begin a new game, you can also do so.

Whether you’re just testing the demo or plan to move over to the full game, make sure you’ve check out our breakdown of the full Fire Emblem Warriors: Three Hopes controls so that you know how to assign adjutants and activate your Awakening powers when the right time comes.