No Man's Sky comes to Switch in October

And there's a physical PS5 version on the way. 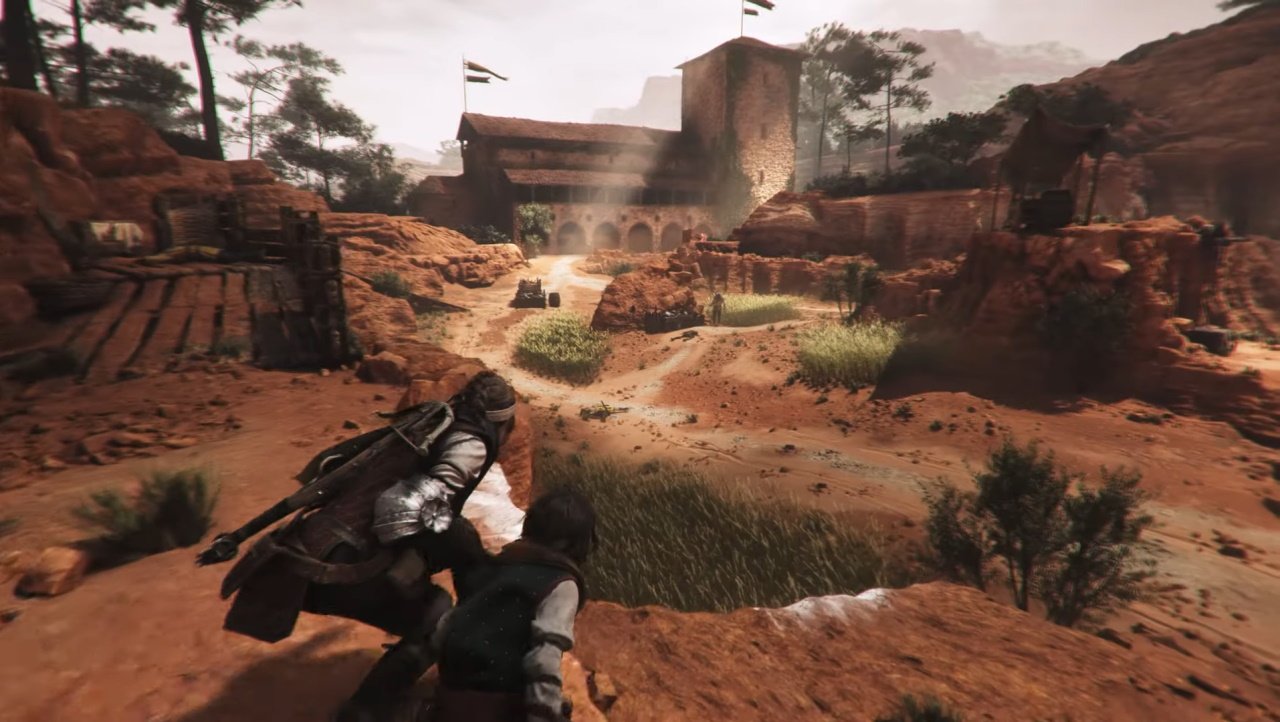 A Plague Tale: Requiem releases the rat hordes in October

Upgraded to PS Plus Extra or Premium? Don't overlook these games you now have access to!

Publisher Focus Entertainment has released an extended, 10-minute look at A Plague Tale: Requiem, and confirmed the sequel will release for PC, PS5, and Xbox Series X/S on October 18.

The followup story by developer Asobo Studio continues the tale of siblings Amicia and Hugo as they travel to the mediterranean in search of a cure for Hugo’s rat-plague powers. As ever, the law of the land doesn’t take too kindly to their presence, foring the pair to outwit, distract, and often kill the soldiers in their path.

And yes, the rats make their return as well, in all their scurrying, flurrying swarms. Debuted in the trailer is a new power of Hugo’s which allows him to sense nearby people through walls via the scent of nearby rats. It effectively amounts to a standard detective-mode vision, but it helps to have some context.

We also get a look at Hugo’s rat controlling powers as he sends a flurry of furry bodies through a level to devour everything in its path. Check it out in the trailer below:

Amicia’s combat skills have improved too, with her capable of tossing flaming loads from her sling to ignite enemies near certain materials. Not every strike need be lethal, however, as tools like thrown powder bombs can stun enemies briefly to allow an escape.

A Plague Tale: Requiem will arrive day one on Xbox Game Pass for console, PC, and cloud, and will also release on Nintendo Switch as a cloud-only game. Focus Entertainment has also announced a collector’s edition which featured artwork, vinyl of the soundtrack, and a statue of Amicia aiming her crossbow above Hugo.

A Plague Tale: Requiem releases October 18 on PC, PS5, and Xbox Series X/S, as well as on Nintendo Switch via cloud streaming.