Our Mission 7 Kill Challenge guide for Sniper Elite 5 will teach you how to kill Christian Jungers with a V2. 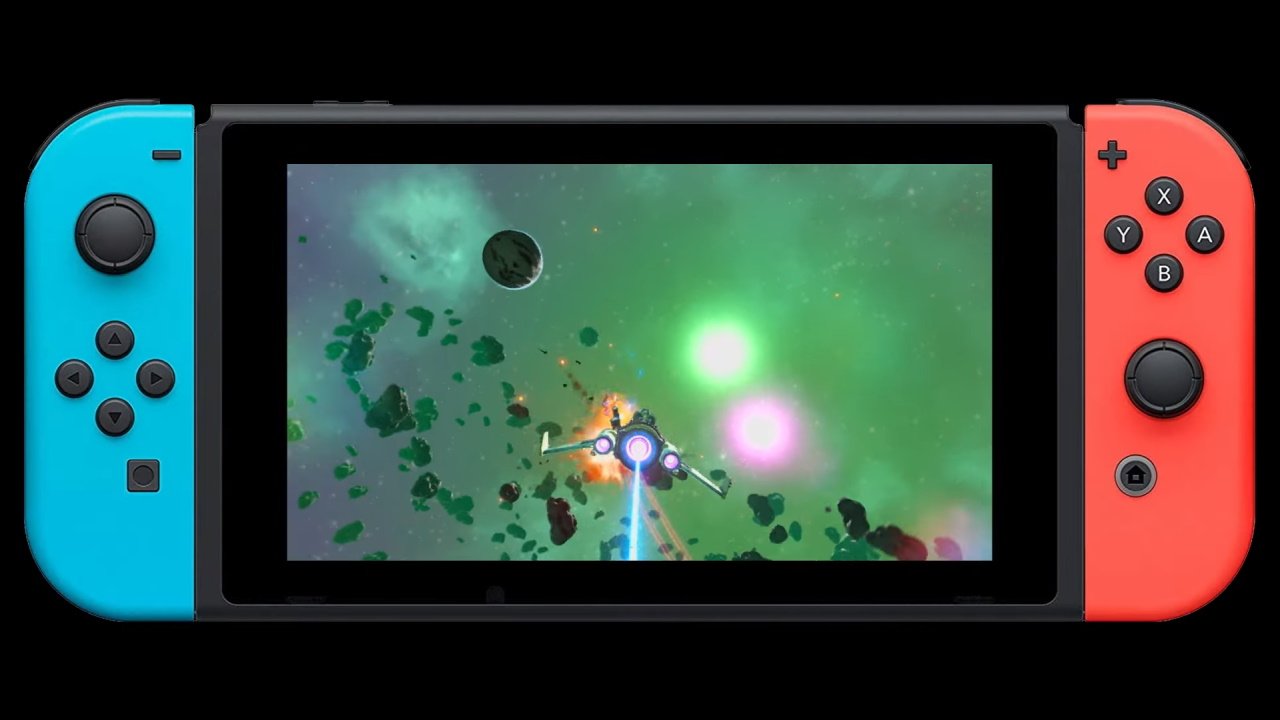 No Man's Sky comes to Switch in October

A Plague Tale: Requiem releases the rat hordes in October

After a long journey from its fumbled launch in 2016, through countless overhauls and updates, No Man’s Sky is finally docking on the Nintendo Switch. The news was confirmed in a new trailer which showcases the game in action on the hybrid console.

The Switch version of the game will include almost all the released updates thus far. Updates which have added base building, pets, music systems, farming and giant space whales, among many other things.

One major omission that won’t be included at release on the Nintendo Switch version of No Man’s Sky, however, is multiplayer. Other platforms were allowed to meet up with friends in the same universe and build bases together following an update back in 2018. For the Switch version, though, Hello Games hasn’t confirmed whether multiplayer will be making its way into No Man’s Sky at all in subsequent updates.

“We’ve been updating No Man’s Sky for six years now, and every Switch player will benefit from that from day one,” Hello Games founder Sean Murray said. “But we won’t stop there – there’s so much we wanna do in the future.”

In addition to the Switch release, a physical copy of No Man’s Sky for the PS5 was confirmed as on the way, due to be released on October 7 as well. Hello Games also has another, new project in the works, which Murray has already claimed feels “impossible.”

Recently, Hello games released an update to No Man’s Sky that introduced an expedition to discover gigantic space whales – creatures highly requested within the game’s community. Before that, the Outlaws update let players dabble with the more nefarious elements of spacefaring by starting their own team of space pirates.

No Man’s Sky will release for the Nintendo Switch and as a physical PS5 game on October 7.