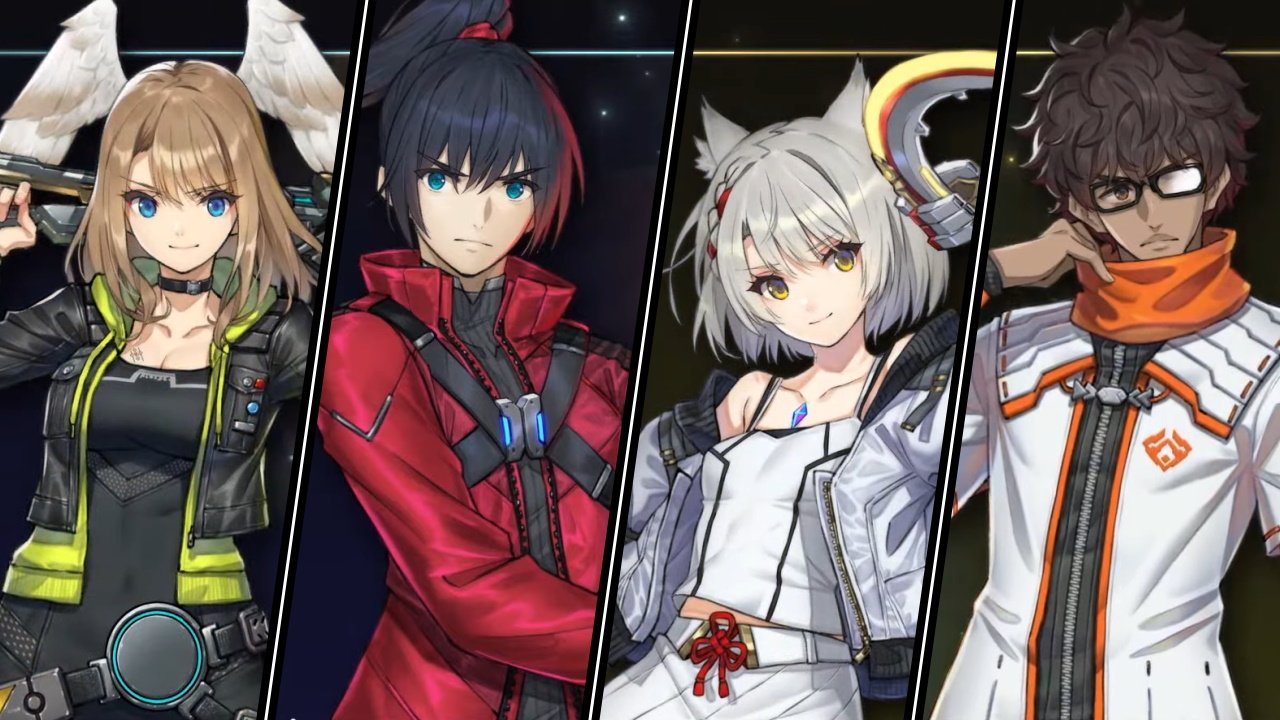 Our Mission 7 Kill Challenge guide for Sniper Elite 5 will teach you how to kill Christian Jungers with a V2.

Nintendo’s Xenoblade Chronicles 3 Direct offered a 20-minute look into the next title in their JRPG epic series. The broadcast covered a more thorough introduction to the world and characters of the third game, as well as breaking down what those who pick up the planned expansion pass will gain access to.

Xenoblade Chronicles 3 is set on the world of Aionios, a land in the midst of a perpetual conflict between the nations of Keves and Agnos. Both sides spawn endless armies of clones to wage war. The player takes control of a group of these clones – which have a lifespan of just 10 years – as they attempt to break the cycle of death. The party is formed of three members from each nation who band together following an unexpected intervention by a mysterious stranger.

From the nation of Keves come the serious off-seer Noah, whose usual task is to send on the souls of fallen warriors, the gun-toting Eunie who seems to have wings on her head, and beefy melee fighter Lanz. Joining from Agnos are compassionate off-seer Mio, battle tactician Taion, and the tiny-but-mighty warrior Sena.

The collective soon find themselves on the run from both nations, hunted for their control over a power known as Ouroboros. That doesn’t mean everyone is your enemy, however, as the direct shows how the team can head into Colonies built up around giant machines of war to shop, grab a meal, and get to know the locals.

The third entry is looking to introduce several new systems and mechanics to the series, with new navigation systems given an extensive look in the direct. In combat, members of the party are capable of chaining together arts attacks and can even merge together to unleash powerful Omega forms for extra damage. Three-way battles are also on the way, with the local wildlife and armies of both nations duking it out. There’s also the option to recruit a seventh team member from available ‘heroes’ which offer new classes and unique abilities.

The paid Xenoblade Chronicles 3 expansion pass – which will be on sale with the launch of the game – will grant players “helpful items” and optional outfit colors at the launch of the game. Further down the line, new hero characters and quests will arrive alongside outfits and challenge battles. Finally, a new story scenario is due to arrive in December, 2023.

Amiibo support is also included, with extra items offered to anyone who taps an amiibo during play. Those who own the Shulk amiibo can also swap Noah’s sword fighter weapon to appear as the Monado weapon.