Learn how to add Epic Games friends and invite cross-platform players in Fall Guys so you can game together. 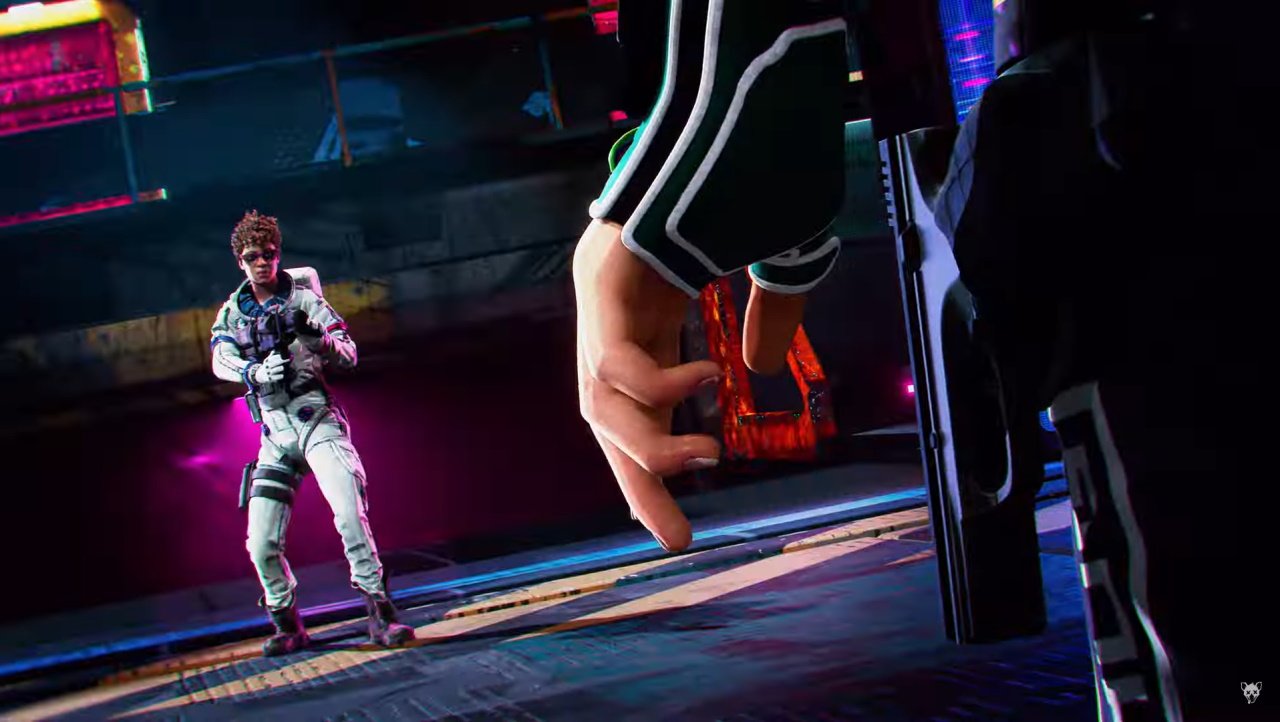 Welcome to Aionios, a land at war.

The debut CGI trailer for Hyenas shows a collection of unusually dressed characters leaping through environments and fighting balaclava-clad soldiers and mech suits as they raid an environment for supplies. Zero-gravity fighting seems to be a core part of the concept, with characters shifting through standard environments and free-floating zones. A range of unusual weapons are also shown off, including a foam gun and deployable turret.

The general premise appears to be an extraction shooter in the vein of Escape from Tarkov, albeit with a far more comical and fantastical setup. Thanks to publisher SEGA, the valuable loot you’ll be stealing even looks like it’ll include Sonic the Hedgehog merchandise.

Here’s the blurb from the video description:

“Earth is gone, the rich have colonized Mars and the rest of humanity is living their worst life in The Taint, a giant orbiting slum. While humanity is trying to survive, the Mars billionaires are more worried about fulfilling their nostalgic dreams. Plunderships, massive retail spacecrafts dedicated to selling salvaged pop-culture artifacts from Earth, our artifacts, at space-high prices to satisfy their desires.

“We, an unlikely pack of talented robbers, hit the Mars elite where it hurts most: their stuff A.K.A. OUR stuff. They call us 'HYENAS'.

We get in, empty some clips into their security clones and other ‘preventative measures’, steal all the best stuff then get out. Exploding a clone in zero gravity is kind of messy, but as long as we make it out with the merch it’s worth it.”

In a reveal stream by IGN, creative director Charlie Bewsher discussed the setting and concept for Hyenas further. There’s no gameplay available yet, but you can sign up to take part in the HYENA alpha on the game’s website now.