Learn the Switch, Xbox, PS4, PC controls for Fall Guys: Ultimate Knockout so you can secure those crowns! 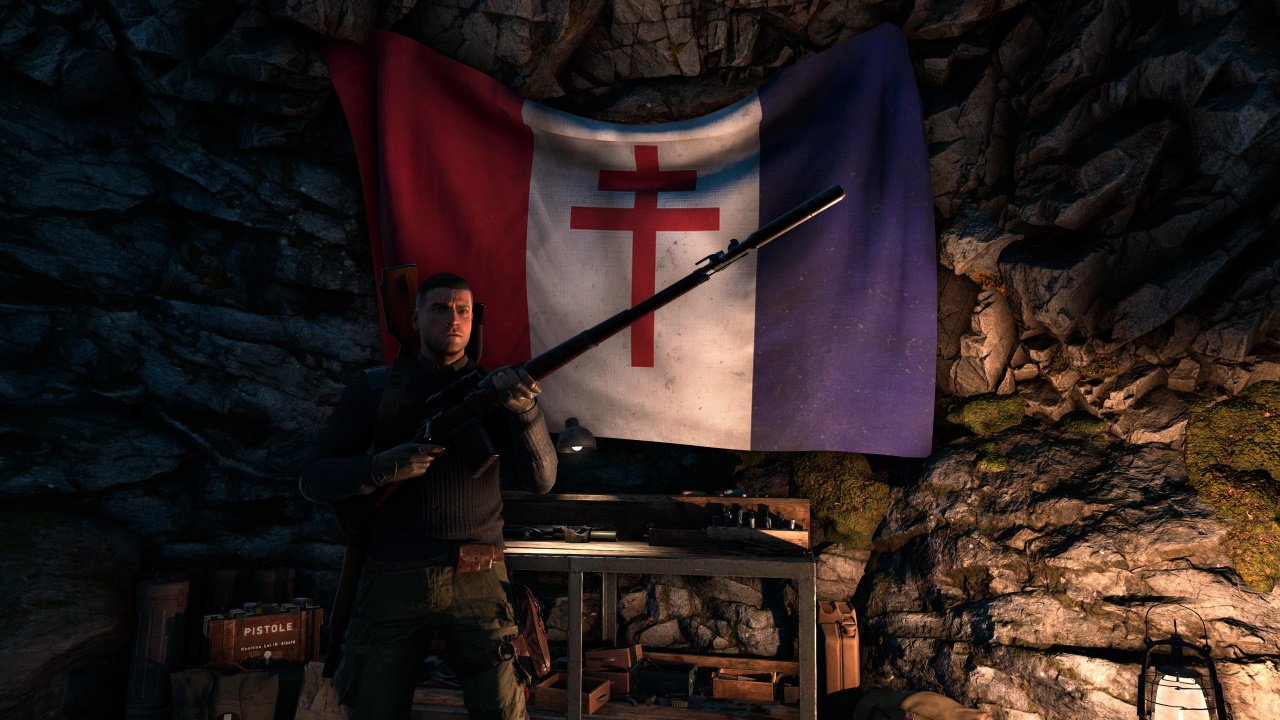 Check out more MultiVersus with the second pro players showcase

Velma and Shaggy take on the deadly team of Superman with Tom & Jerry in the next MultiVersus pro player showcase.

The first of the Sniper Elite 5 Secret Weapons workbenches can be found in the southwest of the map, toward the castle and the radio tower optional objective. Heading west toward the bridge here, you should see a dirt path which leads down to the left side of the bridge. Follow this and turn left at the bottom, facing toward the waterfall side. You should see some wooden planks hiding a path under some foliage. Interact with them to open up a secret cache with the Mission 7 Pistol Workbench location.

The Mission 7 Rifle Workbench location is within the lakeside launch facility. On the west side of the map. You’ll need to enter from the south, then sneak north and take out or avoid the guards to reach the armory building separated from the main facility. You can use a satchel charge to break through the door, but it’s also possible to snag the key from one of the jagers patrolling just in front of the armory. Use your binocs to identify who’s holding it, then break in for the next of the Sniper Elite 5: Secret Weapons workbenches.

The final Mission 7 workbench location is by far the hardest to find. To reach it, you need to enter the main dome facility and enter the middle floor on its central staircase. Either entier the upper dome itself and head down the stairs in the center of the room, or access the lower pressure control area and head up the stairs under the dome.

Partway along the spiral staircase will be a hallways with living quarters and a few Nazi guards. Take them out, then head towards the door at the far end. You can use a key if you have it, blow the door with a satchel charge, or head to the room to the left of the door to find a vent close to the floor that you can crawl through. Inside the small chamber is the Mission 7 SMG Workbench and more supplies.

Those are all the Sniper Elite 5 Mission 7 Secret Weapons Workbench locations. Be sure to also knock Completing the full run of workbenches? Next up is Mission 8: Rubble and Ruin. Make sure you’ve followed our guide to them all in Mission 6: Liberation so you don’t miss out on any gear.