The Mission 6 Kill Challenge tasks you to kill Jaan Trautmann with poison – here's how to complete it. 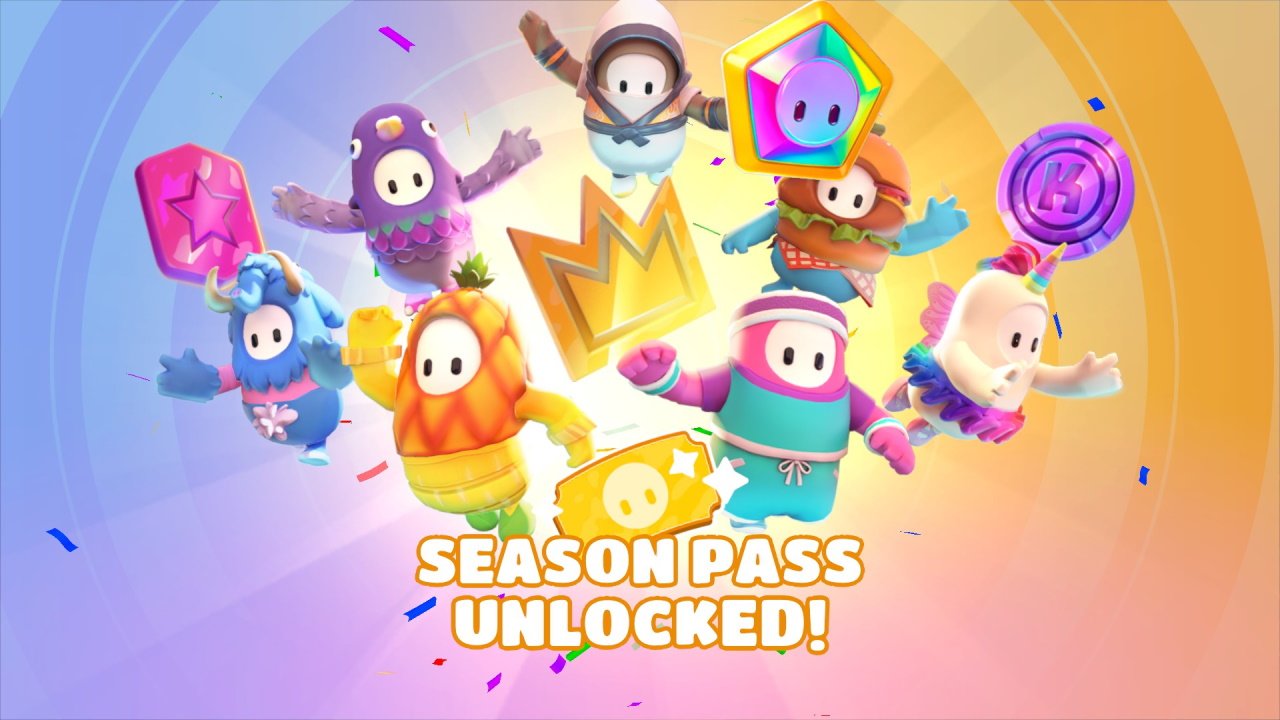 Learn the Switch, Xbox, PS4, PC controls for Fall Guys: Ultimate Knockout so you can secure those crowns!

Fall Guys relaunches on all platforms as a free-to-play game today, arriving on Nintendo Switch and Xbox for the first time.

Developer Mediatonic announced that its obstacle-course battle royale would be going free to play back in May, dubbing the update Fall Guys: Free for All. The studio also confirmed that the major update would coincide with the game’s launch on Xbox and Nintendo platforms.

Players on Xbox and Nintendo can now head to their console’s respective store pages to download the game for free and start playing.

Tomorrow we launch Fall Guys: Free for All!

We are SO hyped to go free on all platforms, and to bring you all our best levels yet, biggest collaborations ever, and coolest costumes that we’ve ever made!!

As Fall Guys has now been released on all platforms as free to play, it’s also launching a new monetization model built around cosmetics and a premium season pass. Players can purchase a premium currency through the in-game shop, which now also features a paid-item store page alongside the standard store based around Kudos – the reward earned for playing the game and completing challenges.

As Crowns are no longer used to unlock items in the store, the sum collected in advance of the update will be automatically converted into Kudos for all players after the update.

Any players who owned Fall Guys ahead of the free-to-play launch will receive a bundle of Legacy items when they load up the game for the first time. The Legacy items include cosmetic outfits like an Ezio Auditore Assassin’s Creed skin.

All players who bought the game will also be given free access to the first premium battle pass, letting them enjoy the first wave of premium content without extra cost.

Anyone loading up Fall Guys for the first time or on a new platform will need to log into an Epic Games account to play. Fall Guys supports crossplay and full cross-progression, so make sure you follow the steps to choose your primary profile on the correct platform.

The Fall Guys: Free for All update also introduces new levels and minigames to play, including Blast Ball, Speed Circuit, Bounce Party, VolleyFall, Hex-A-Ring, and Track Attack. If this is your first time playing the game, check out our list of all the maps and games in Fall Guys to see the full run of more than 50 levels!