Here's where and when to watch. 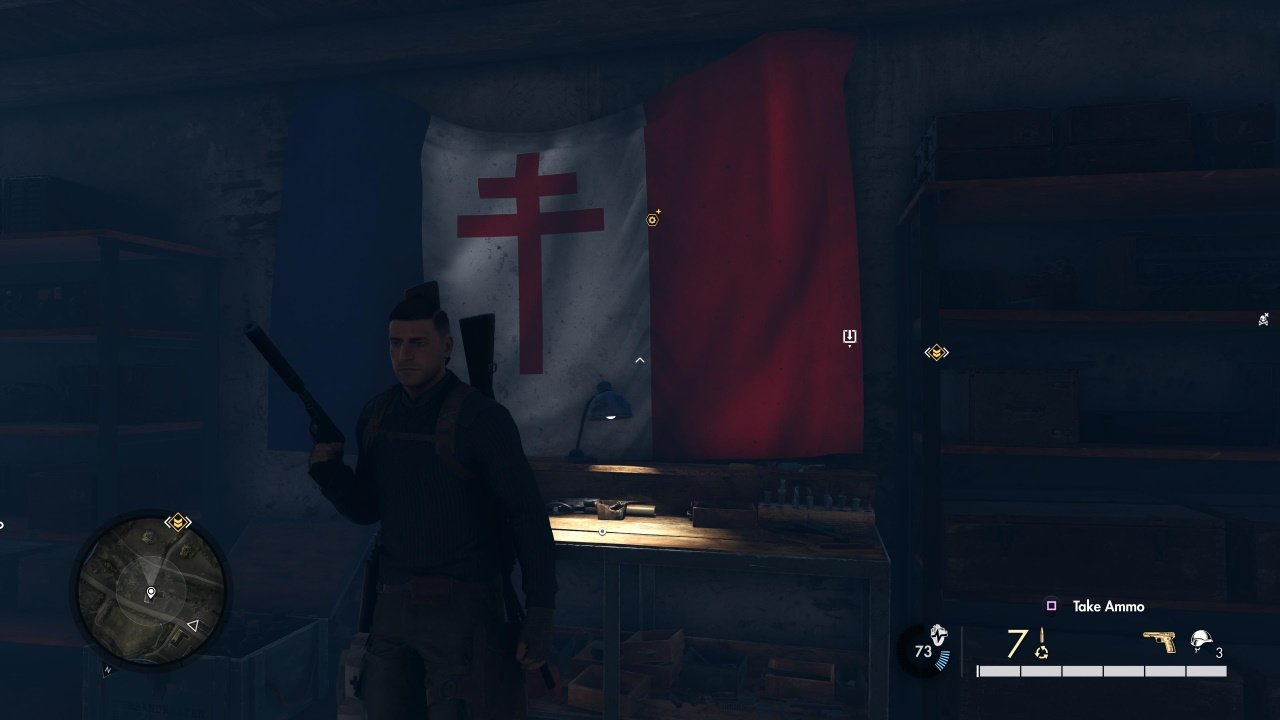 The Mission 6 Kill Challenge tasks you to kill Jaan Trautmann with poison – here's how to complete it.

Mission 6: Liberation sends you to the front in Sniper Elite 5, and the Workbench locations we’re after are close to large masses of enemy troops. If you want to find all the Liberation Workbenches, we’ve put together a guide that’ll show you exactly where to look. Our map of Mission 6: Liberation Workbench locations in Sniper Elite 5 also includes instructions on how to access each one of them, as several require some extra steps.

The first of the Liberation workbenches is found in a Nazi compound just north of the initial bridge you’ll be tasked with securing. Look for the C shape of buildings in a square southeast from the Kill Challenge on Jaan Trautmann. The workbench is in the northern building, but you’ll need to enter the segment to its east to access it. Head upstairs and out the damaged wall segment to follow the platform along and into the next part of the building. Here you can drop down to the level with the workbench and plenty of other useful supplies.

The next Mission 6 Workbench location in Sniper Elite 5 is further up at the large river you need to cross. Instead of the two main bridges, head to the smaller central one close to the waterwheel. You’ll find an l-shaped house on the north side of the river here. Inside is a rather terribly covered secret lair on the floor. Interact with the boards to shift them over, then climb down for the SMG workbench location and some goodies.

The last of the Mission 6 workbenches is found just south of the final river at the north end of the map. Before you have to blow the bridge charges and battle the Tiger tank, head to the building on the east side south of the river. You’ll see a Resistance symbol on the wall, but don’t enter via the main door. Instead, head around the east side of the building to find some vines you can climb up to enter the locked room through the window. Inside is the Rifle Workbench and various items you’ll likely want to take on the level’s final challenge.

Those are all the Sniper Elite 5 Mission 6 Liberation Workbench locations. While you're out in the level, make sure you also complete the Jaan Trautmann Kill Challenge with our guide. Next up is Mission 7, and we have all the Secret Weapons workbench locations here. If you haven’t already done so, be sure to read our other guides including the Mission 5 Festung Guernsey Workbenches to unlock all the upgrades.