The beta starts June 28 and includes the chance to try new heroes Sojourn and Junker Queen. 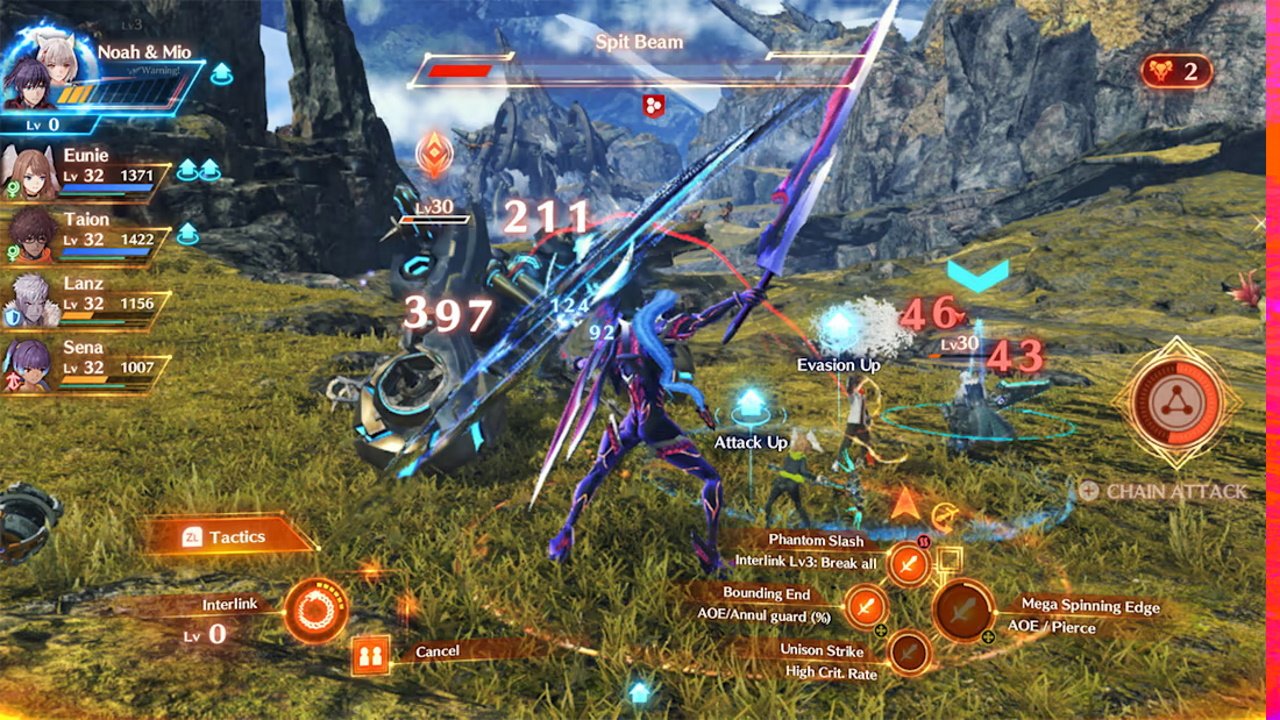 Learn where to find all Mission 6 Workbenches in Sniper Elite 5's Liberation level so you can unlock more weapon customization options.

Nintendo has announced that a Xenoblade Chronicles 3 direct will be broadcast this Wednesday, June 22.

The special Nintendo Direct will be focussed exclusively on the next Xenoblade Chronicles title. Nintendo’s announcement tweet confirmed that fans can expect 20 minutes of information about the game.

Here’s when the Xenoblade Chronicles 3 Direct is happening on June 22:

You can watch the broadcast on the Nintendo YouTube channel or via Twitch.

Xenoblade Chronicles 3 was announced in February this year as part of a wider Nintendo Direct which covered Mario Strikers: Battle League, the Mario Kart booster pass, and more.

The announcement trailer for Xenoblade Chronicles 3 showed characters caught up in conflict across vast landscapes. The story follows Noah and Mio, members of two opposed nations, who must work together to end the violence between them.

Hounded as monsters by factions from both side, they must band together to and try to halt the war between the nations of Keves and Agnus.

The full party size will let you lead six characters into battle at once, with pairs linking together to transform into powerful forms known as Ouroboros.

Expect plenty of giant machines and creatures, huge landscapes built on the backs of mighty creatures, and, of course, a wealth of English accents.

Xenoblade Chronicles 3 was originally announced as arriving in September, but Nintendo has since released a new trailer moving the release date forward to July 29.

Expect to find out more about the game’s story and mechanics, as well as perhaps a hint as to how it fits into the wider Xenoblade timeline, during the Xenoblade 3 Direct on June 22. There have been plenty of rumors of a futher Nintendo Direct arriving later this month, but for now it's only Xenoblade fans who have news to look forward to in the near future.