Episode 5, Act 1 starts this week, and the 5.0 patch notes show everything that's changing. 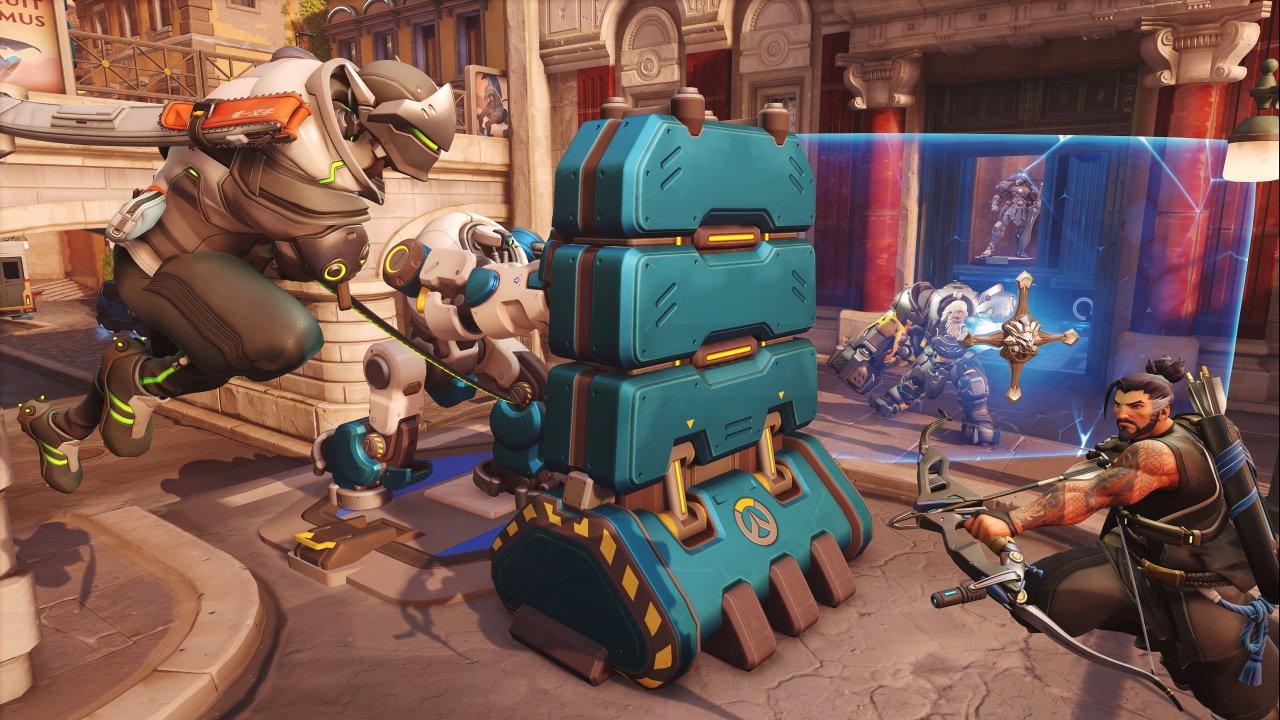 Here's where and when to watch.

The new Overwatch 2 beta phase will go live next week on June 28, and sign ups are already well underway.

The beta was announced last week, with Activision Blizzard confirming that sign ups will remain open until June 28, or until server capacity for the beta phase is filled up. That means potential players have just over a week left to sign up and secure their spot in the new beta phase.

The full duration for the new Overwatch 2 beta hadn’t been confirmed yet. However, Activision Blizzard has stated that the aim is to ensure anyone who successfully signs up will be granted access by July 14 at the latest. Players who purchase the Overwatch 2: Watchpoint Pack will automatically gain access when the beta goes live.

This beta phase will let players trial Overwatch 2’s 5v5 multiplayer. New heroes Sojourn and Junker Queen are also available to try out, the latter of which was recently announced with a new trailer. There’s also the opportunity to try out the game’s new Push mode which sees sides fighting over a mobile objective that can be shunted back and forth between the team’s sides, adjusting spawn points at certain milestones.

Four new maps will be available to test in the beta phase as well:

Along with new looks for existing heroes and reworks for Orisa, Doomfist, Bastion, and Sombra, the beta will offer a chance to try out Overwatch 2’s ping system. While pinging has become a staple of almost all modern shooters, the original Overwatch never saw it added as a core feature.