Enabling more than meets the eye. 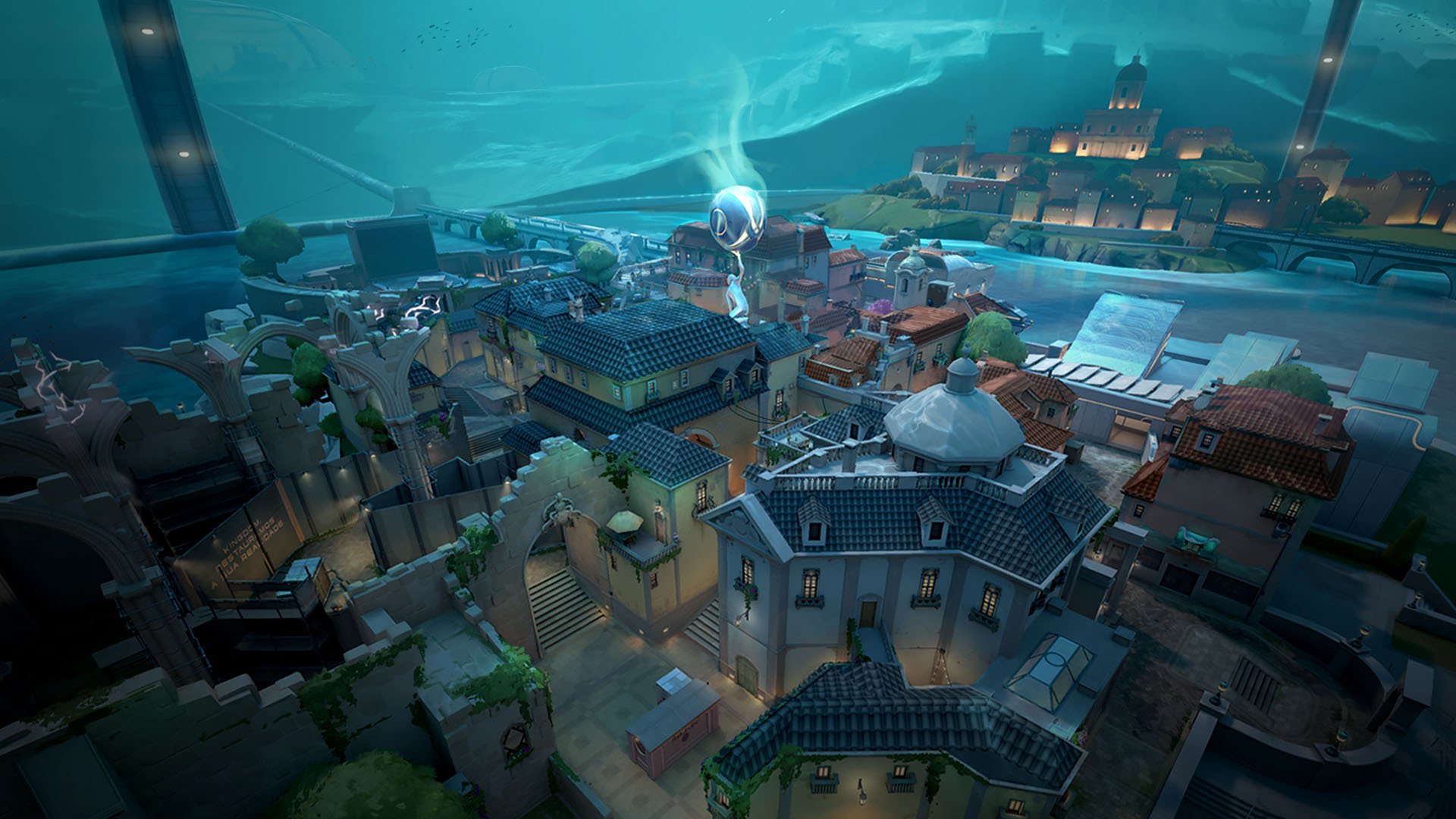 Valorant's new map Pearl takes us down where it's wetter

The Steam Next Fest games that left us eager for more

The next map coming to Valorant is Pearl, and it’s set in an underwater city.

Don’t worry, you won’t be swimming your way to Spike plants. Pearl may be underwater, but its urban streets are far from flooded. That’s because the new level is set in a city intentionally submerged below the waves.

A venture by suspicious Radianite-utilizing company Kingdom, Pearl is surrounded by an enormous dome that protects it from the pressure of the waters above. In the debut trailer we hear a voice over inviting people to join them on Sanctuary Day as they celebrate a city which escaped a climate apocalypse.

Clearly, however, things haven’t quite gone to plan, as soon Brimstone, Killjoy, Reyna, and the rest of Valorant’s roster will be gunning each other to pieces across the city streets.

The layout of the new map has already been shared online (via ValorLeaks), revealing an intriguingly complex middle section which splits out in four different directions. Expect that central square with the slanted wall to be a hotly contested position in competitive games.

The new map is expected to arrive alongside the launch of Valorant’s new Episode. Episode 5, Act 1 will hit the game on June 22, with a new cinematic titled Shattering due to go live two days earlier on June 20. As with previous map additions, Pearl will arrive in its own unrated queue for two weeks before being added to the main Competitive and Unrated queues.

With the addition of Pearl to the map pool, we’ll also be waving farewell to Split for the time being. Developer Riot has released a blog post explaining the decision, citing that the team has decided on a rotating pool of seven maps. Split will be taken out of both Competitive and Unrated play from June 22, and there’s no date set yet for its return to the game.

“Learning a new map can be one of the toughest parts of a tac shooter.” the post by maps design lead Joe Lansford reads. “Going from ‘learned’ to ‘mastered’ is even harder. Doing that on a whole bunch of maps is a steep learning curve. Not to mention all the combinations of Agents and utility. It’s a lot!

“Simply put, too many maps to learn can feel overwhelming and doesn’t give some of you the opportunity to really go deep on any one of them.”

Split will still be available in Custom games and the alternate game modes like Spike Rush and Escalation.

Valorant’s new map Pearl will launch on June 22, alongside the start of Episode 5, Act 1.