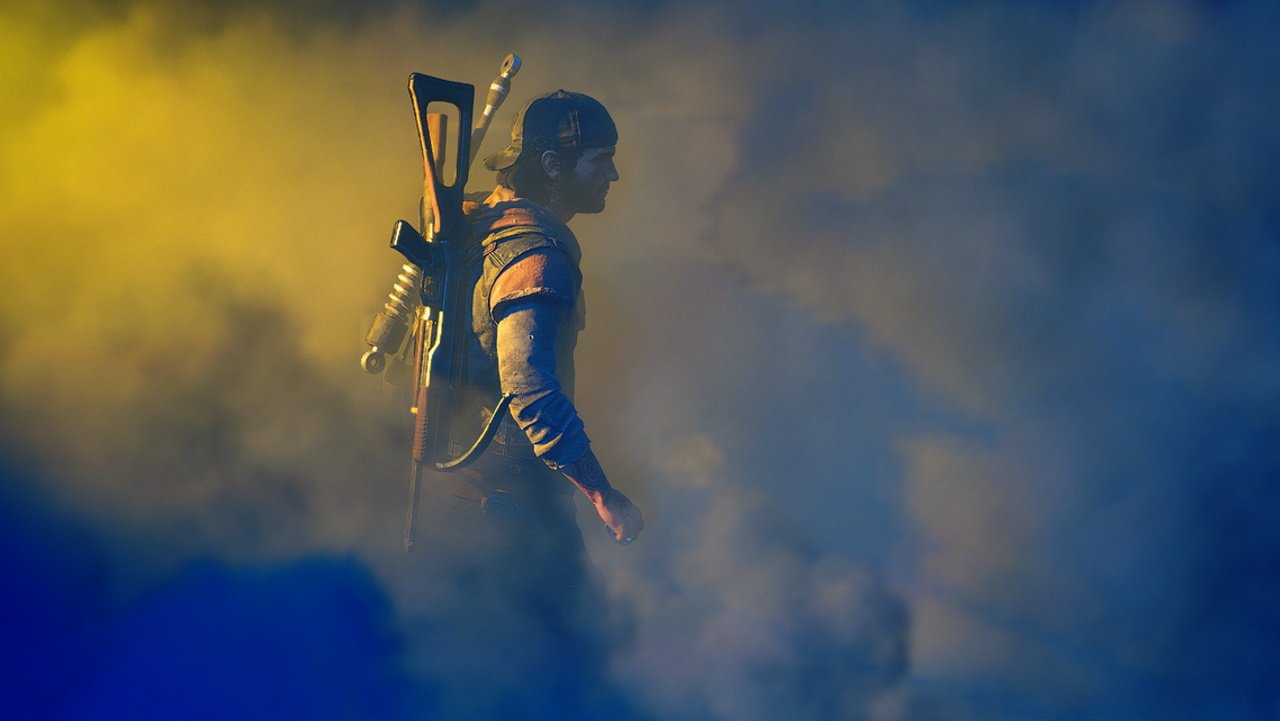 Photo modes don’t typically make the trailer cut. You’ll rarely see them flaunted alongside ray tracing as a selling point for an upcoming video game. And yet, their appeal is hard to deny. Virtual Photography, or the snapping and sharing of artistic video-game screenshots, has carved an exquisite niche on social media – just look at the frenzy of photos which followed Deathloop’s recent photo mode update.

But what is it that these in-game documentarians look for in a photo mode, and how can developers offer them more? Adoration of the game is one thing, but if the right tools aren’t there, capturing images of these fantastical worlds can feel more restricted than setting up a real-life camera.

We spoke to four prolific Virtual Photographers to hear their thoughts on what most photo modes get wrong, how in-game photography tools have progressed, and the best games in which to pick up the (virtual) camera right now.

These days, the absence of a photo mode in a AAA game is more of a surprise than its inclusion. But that doesn’t mean photo modes have become standardized. As many developers dabble with enabling player photography for the first time, execution can vary drastically from game to game.

“There have been a lot of different approaches to implementing photo modes over the years, and the ideas are not always for the better – sometimes quite the opposite!” Mik Bromley, creator of Virtual Photography website TheFourthFocus says. “One thing that really has improved, though, is the awareness from the studios of how much impact a good photo mode can have and what sort of tools people want to see.

“We’re even seeing developers with their own passion for photography and cinematography really trying to give their virtual camera some authentic behavior – that is something I really appreciate.”

It’s a sentiment shared by many Virtual Photographers. The increasing availability of camera tools is positive, certainly. But as photo mode consultant (Mortal Shell, Deathloop) Ludovic “Shinobi” Helme notes, each new game can feel like a roll of the digital-camera dice.

“It’s a weird thing,” says Shinobi. “One big AAA game will release its photo mode with kick-ass features but also include absolutely terrible ones right next to each other. Nonsense limitations like a 45° tilt or a very short camera range in RDR2, a game in the wild wide nature for instance.

“Sometimes a small indie game will have a greatly thought-out tool adapted to their player base – I always think about Beyond Blue, simple but very efficient – and sometimes we’re lucky enough to have a big hit with a great photo mode that will inspire more in the future.”

What photo modes get wrong

In a young field, mistakes are going to happen. From the perspective of those operating the camera, however, a select few painful limitations should be first on any photo-mode developer’s checklist.

“It's extremely frustrating when you can't get a photo right because the camera only moves five meters from the character,” says portrait specialist Rosa. “Also, no 90° tilt! Just don't do that. No one wants to take only horizontal shots or 45° tilt photos. Every Virtual Photographer wants full rotation at best.”

“The camera range is still a very common problem,” Shinobi agrees. “Not always, but very often it’s too short. Lack of simple features like composition grids, brightness/contrast, etc are still too often absent as well.”

“Aside from limiting the range of camera movement, that has got to be shutter speed!” bemoans Bromley. “While we regularly see options for focal length, aperture values and even some form of ISO sensitivity, the inclusion of variable shutter speed is still rare. OK, exposure is easily corrected with an artificial setting, but it is the relationship with movement and associated motion blur that is lost. Movement is a really important part of photography.”

Recurring gripes aside, there’s plenty of optimism for the future. As photo modes become commonplace, initially disparate developers may congregate on a core set of systems that cover the major photographic bases. Until then, those working to include photo modes are helping pave the way to a Virtual Photography paradise, even if the road can sometimes be a little bumpy.

“Overall, there is always some good in a photo mode,” affirms Shinobi. “Developers usually just don’t know Virtual Photography or practice it themselves enough to think about a lot of much-needed features, that’s why it’s important that they start consulting us, as some of them did with me.”

The best games for Virtual Photography

So for those looking to grab a competent camera and start capturing, does a definitively “best” game for Virtual Photography exist? It’s a challenging thing to define. Interest in capturing usually stems from a love of the game or its world. The value of a photo mode and its tools comes after, and even then you need to balance function with ease of use.

“The first game that immediately comes to mind is Control,” says Steffi Syndrome, co-founder of the community-run VGPNetwork. “Strictly speaking, [the photo mode] is nothing fancy. But that is exactly what I like about it. It has a nice range – it gives you plenty of room to move around, zoom, and tilt.

“It also has some excellent filters that I really love. It's the only in-game photo mode in which I ever bother with filters. In every other game … I often found they take too much away from the original capture. The lighting in Control is already outstanding, but toss in a filter and the whole feel of the capture can change!”

“This is actually a tricky question,” admits Shinobi. If I judge by the number of pics I have for each game, Mortal Shell is far far above anything else. I also genuinely think it’s one of the best photo modes we could have in such a game. Obviously I’m biased here, but still. I usually mention Insomniac’s games, and Bend Studio’s Days Gone with its unmatched Advanced tab. But there’s a rare alchemy that is not often mentioned and matters a lot if you want to rank those games.”

That concotion can boil down to individual aspects of a game. For Rosa, it's the inhabitants of the game world, along with the option to mod and adjust them, that are far more important than specific photo mode features.

“My favorite things by far are portraits,” she says. “So for me, personally, it's important that characters have a lot of detail; facial expressions are also very important. Cyberpunk 2077 – thanks to the fascinating world, the characters, and the incredible mods from all the talented modders out there, I never seem to run out of inspiration.”

On TheFourthFocus, Bromley is no stranger to reviewing photo modes. In his case, though, a favorite game to capture and the best photo mode are two entirely distinct categories.

“I don’t think I can choose any one favorite because I enjoy moving between different subject material and different photo modes,” he says. “Having said that, Ghost of Tsushima is up there. The whole art style really comes together and the tools suit it perfectly. Even the photo mode UI is beautifully done.

“As for which photo mode is the best, I can think of so many with unique features that deserve a mention. Overall I would probably go with Insomniac’s tools in Marvel’s Spider-Man and Ratchet & Clank: Rift Apart. They have a really comprehensive feature set while remaining user friendly, and still lead the way when it comes to their three-point lighting rigs.”

This is the second part of our interview series on Virtual Photography. Read our first piece on the community and concept here! Our final feature offers tips and tricks on how to take cooler in-game screenshots for those looking to test their lens skills.

We’d like to thank Mik Bromley (@TheFourthFocus), Shinobi (@shinobi_space), Steffi Syndrome (@StefanieMcMaken), and Rosa (@Rosapexa) for taking the time to speak with us. You can follow each of them on Twitter and their other social channels if you want your feeds to be inundated with gorgeous in-game shots.