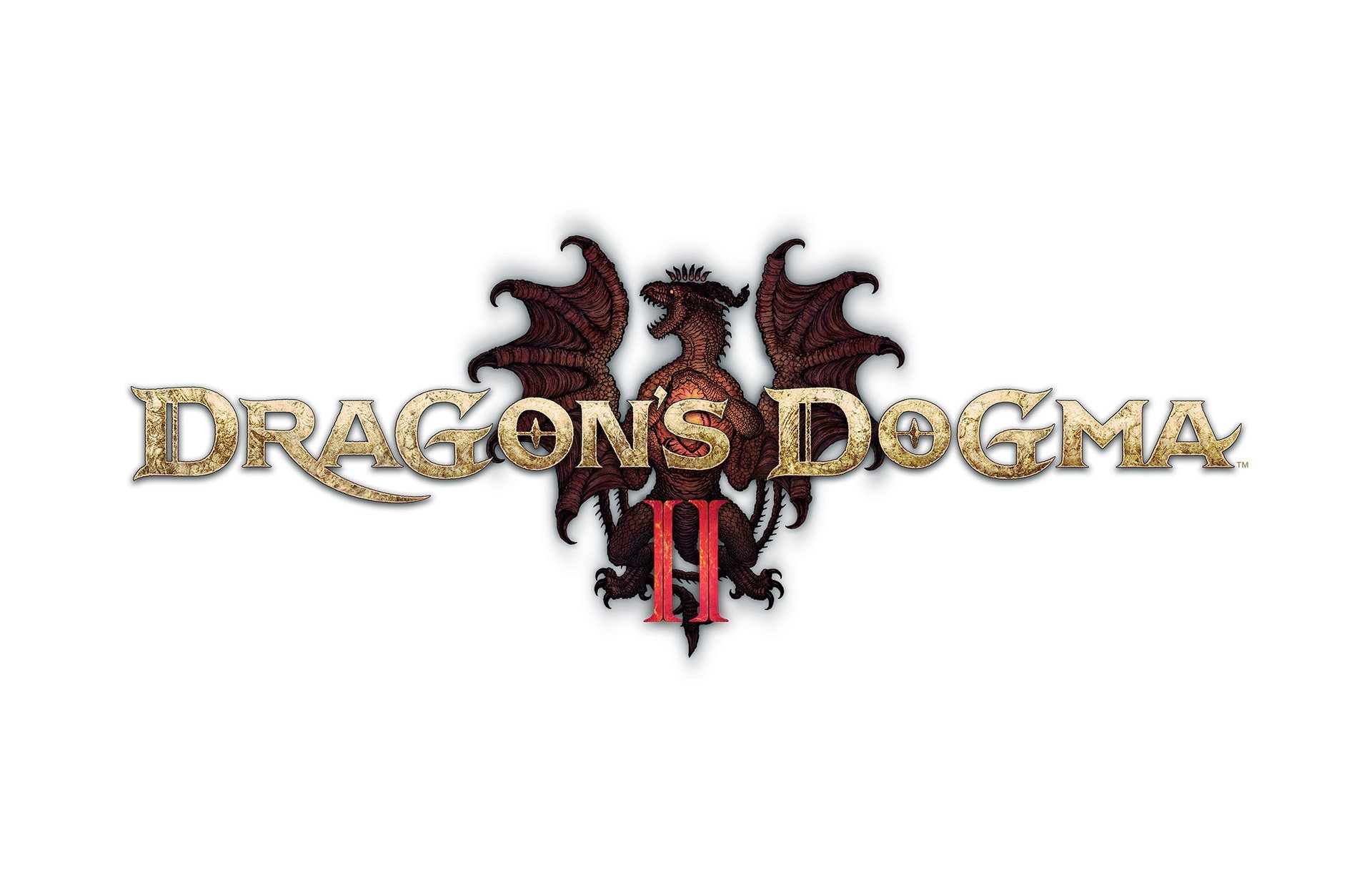 Dragon's Dogma 2 announced, will use RE Engine

Enabling more than meets the eye.

Capcom has confirmed that Dragon’s Dogma 2 is in development.

The sequel was announced during a special 10th anniversary broadcast titled “10 Years of Dragon’s Dogma”. In the video, Dragon’s Dogma director Hideaki Itsuno reflects on what led him to design the original game, citing an interest in combining an RPG with the intense combat of games like Street Fighter 2.

The fact that Capcom invested in a Dragon’s Dogma Netflix series in recent years lent plenty of speculation to the idea that Capcom had a sequel in the works. In revealing the new game, Itsuno and his colleagues take off the outer layer of their clothing to reveal T-Shirts bearing the Dragon’s Dogma 2 logo.

“Sorry to have kept you waiting!” Itsuno says. “Dragon’s Dogma 2 is currently in development! Everyone in the development team is hard at work creating a game that we hope you will enjoy!”

The reveal is a brief moment toward the end, but if you want to reminisce about the original title with the developers, take a look at the 10 Years of Dragon’s Dogma video below.

In an interesting touch, level designer Kenichi Suzuki reveals in the video that that the original game’s open fields were inspired by the Welsh countryside, with the rolling hills defining the view for the player across the land.

All we know about Dragon’s Dogma 2 so far is that it’s being built on Capcom’s impressive RE Engine. Capcom’s internally developed engine has proven extremely versatile, serving as the foundation for titles as disparate as Resident Evil Village and Monster Hunter Rise.

Dragon’s Dogma is set in a high-fantasy universe in which players battle gigantic creatures, with an emphasis on grappling and scaling foes. Players can summon the aid of companions called Pawns. While the Dragon’s Dogma is single player, the Pawn companions can be shared between friends to aid in their adventures.

All we’ve been shown so far is a logo, which means there’s no release date or broad window for Dragon’s Dogma 2 just yet.