Learn all items in Mario Strikers: Battle League that you'll be tossing toward your opponents. 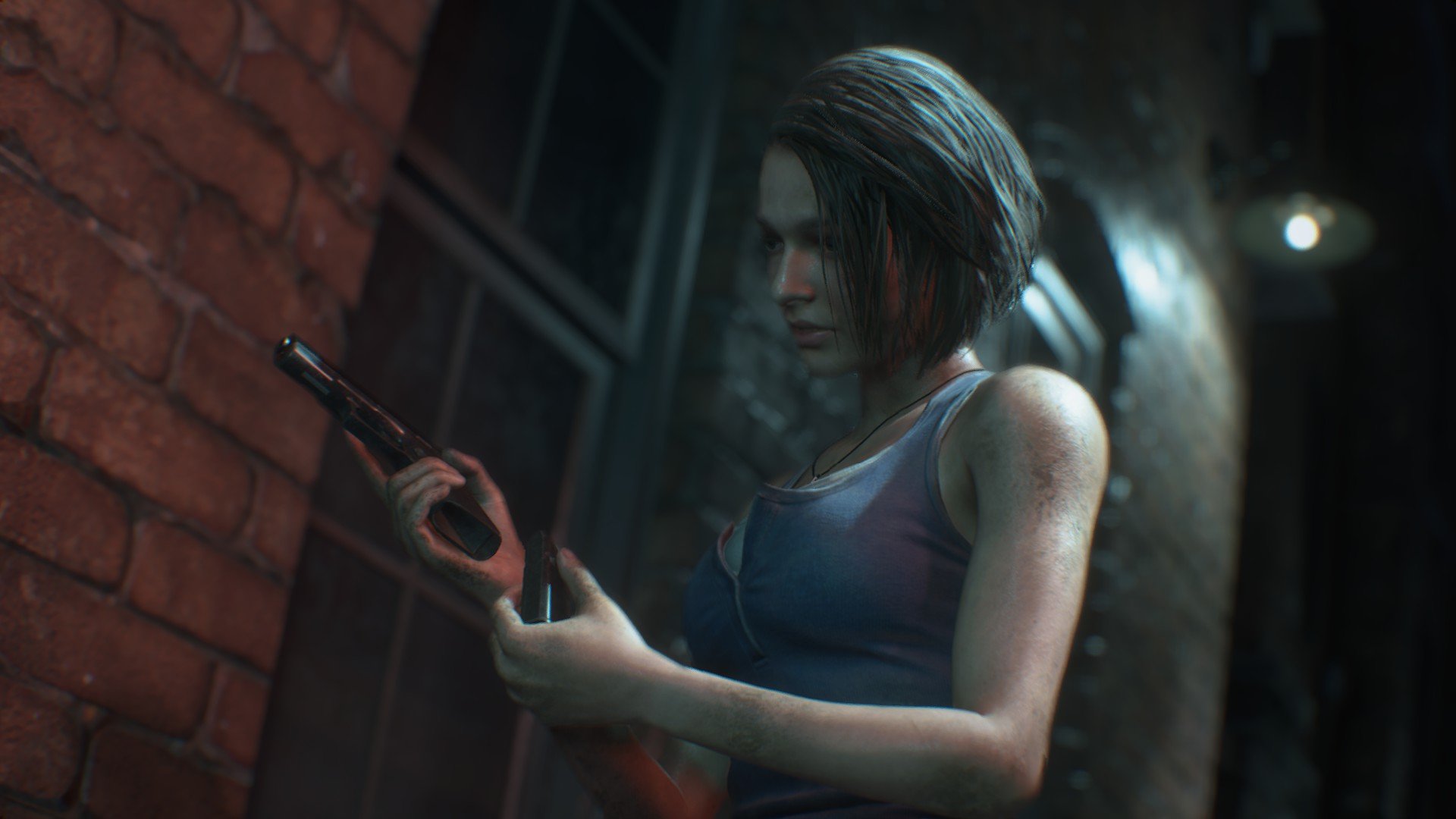 Resident Evil 7, 2, and 3 are looking better than ever, but only if your PC can still handle them. Several of the recent Resident Evil games received a PS5 and Xbox Series X/S upgrade following this week’s Capcom Showcase, adding support for 4K resolutions, ray-tracing, and higher framerates. Great for the beefy new generation of consoles, but less good for many PC Players.

The visual boosts also made their way, without choice, to all versions of the horror survival games on PC, pushing up the system requirements. As a result, many players whose machines were running at the lower end of the existing specifications suddenly found themselves unable to play the games they’d purchased.

The update resulted in a wave of complaints from disgruntled players who’d either been locked out from their games or forced to drop the visual quality significantly. Thankfully, Capcom has acted quickly, enabling the previous version of all three games as a beta  option on Steam.

“Due to overwhelming community response, we’ve reactivated the previous version that does not include ray tracing and enhanced 3D audio,” Capcom said in a Steam update. “Both enhanced and previous versions will be made available going forward.”

Resident Evil fans have had plenty of positive news to look forward to recently, with news of Resident Evil Village DLC and further information on the Resident Evil 4 remake during the Capcom Showcase. PC players should take note, however, than the game is currently only announced for PS5, Xbox Series X/S, and PC, indicating it’ll have higher specifications than the Resi 2 and 3 remakes.