The video was released alongside a new trailer for Stalker 2: Heart of Chornobyl. 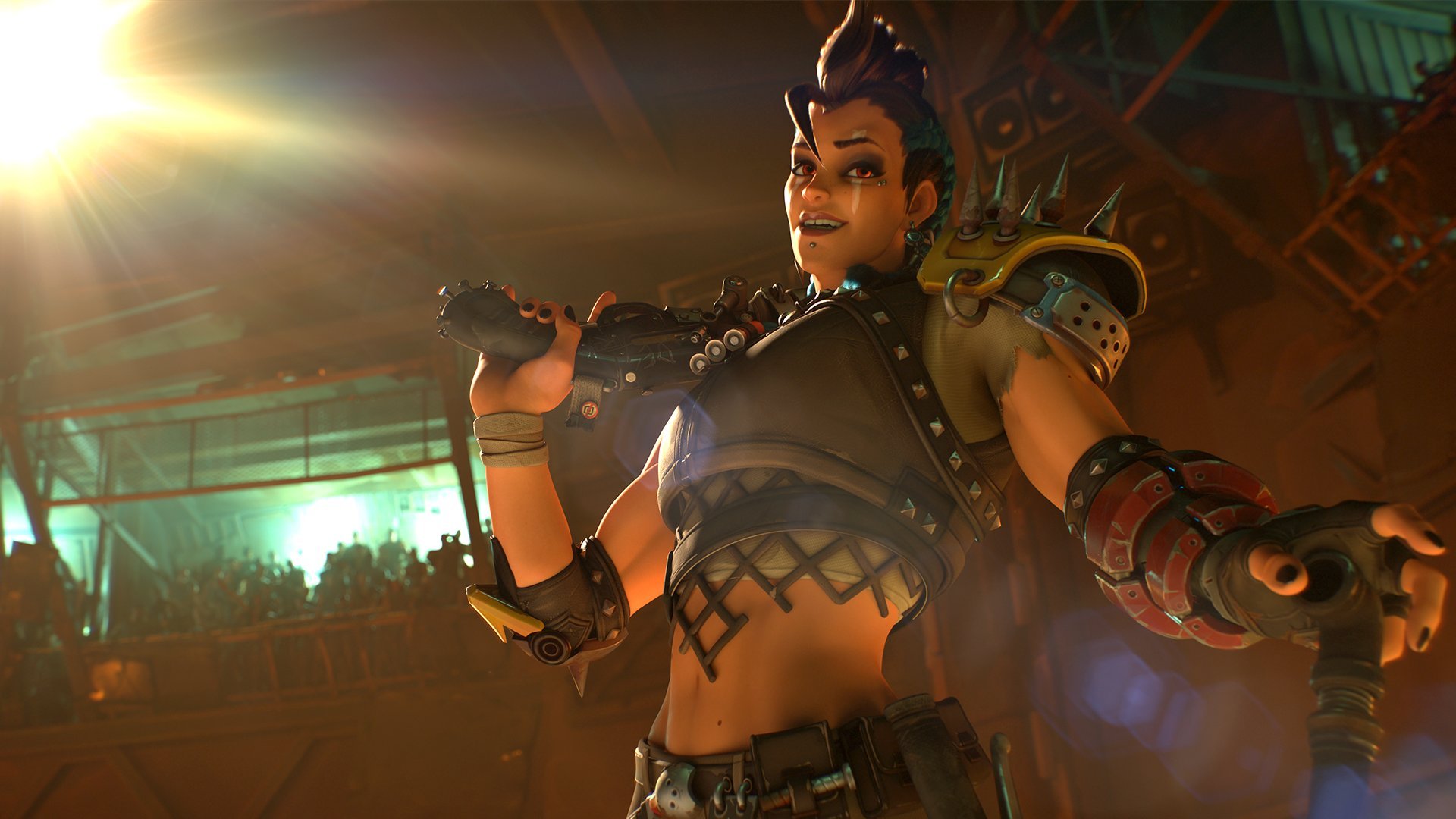 The next Overwatch 2 beta kicks off later this month

Learn all the base stats for characters in Mario Strikers: Battle League so you can build your ideal time.

The next multiplayer beta for Overwatch 2 will take place from June 28, Activision Blizzard has confirmed.

The second of Overwatch 2’s closed betas was revealed on Twitter yesterday and will go live on both consoles (PlayStation and Xbox) and PC.

Included this time around are a brand new map and the new hero Junker Queen, who was announced during the Xbox + Bethesda Games Showcase at the weekend. You can catch up on all the other reveals from that in our showcase roundup.

The new beta phase is getting a full reveal on Thursday, June 16, along with information on how to sign up for your chance to take part. A livestream is planned to take place at 10am PT / 1pm ET / 6pm BST / 7pm CEST with further information on not just the beta, but also the game’s live-service model and future content plans.

Overwatch 2’s last beta took place in April, allowing players to try out the new 5v5 format and Push mode across four maps. The first trial also offered the chance to try out Canadian hero Sojourn, the only other new character announced so far.

Activision Blizzard revealed the decision to separate the PvP and PvE aspects of Overwatch 2 in March this year. The PvP mode will launch as a free-to-play early access game for PC, PlayStation, Xbox, and Switch on October 4, this year. For more announcements from the wealth of Summer Game Fest 2022 broadcasts, check out our Capcom Showcase recap here.