Need a Father's Day gift for the gamer dad in your life? Check out these options. 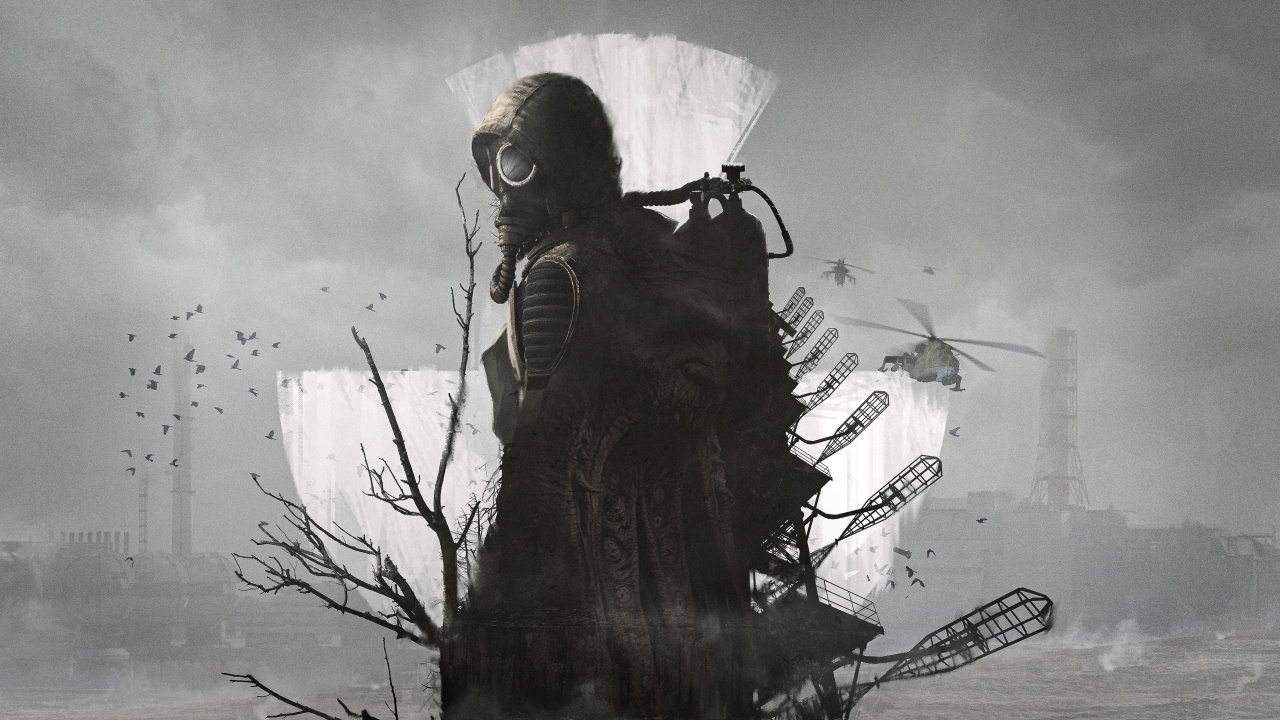 The next Overwatch 2 beta kicks off later this month

Stalker 2 developer GSC Game World has released a new developer diary showing how heavily the Kyiv-based team has been impacted by Russia’s invasion of Ukraine.

The three-minute video was broadcast ahead of a trailer for Stalker 2: Heart of Chornobyl during the closing stages of Microsoft's extended Xbox Games Showcase yesterday.

Following the invasion by Russian forces, the majority of the GSC Game World team was forced to evacuate. Not everyone could do so, however. Team members are shown working when they can from bathrooms and hallways, and retreating to bomb shelters or exploring ruined streets.

“For three months, I live and work in this corridor,” says narrative designer Dariia Tsepkova. “It’s not easy to write violent quests when there’s a war outside your window.”

Some GSC Game World staff have taken up volunteering work within the country, while others, including lead AI developer Dmytro Iassenev, have signed up to help the armed forces.

“War changes everything: desires, expectations, the pace of life and mindset, and even what’s waking you up in the morning,” the video description reads. “Splits the life into ‘before’ and ‘after’. It makes you get used to a new reality without true safety, even at home.”

The developer diary video was followed by a new trailer for Stalker 2 titled Enter the Zone.

The new trailer follows a truck as it travels through the Zone. As the car travels deeper into the distorted land and weather worsens, voice over from interviews on the radio discuss the danger and potential of the supernatural effects taking place within the Zone.

“The Zone reveals a whole new world!” Reads the video description. “We can stick with the old one, fearing change… but tell me, do you want our descendants to remember us as cowards? Or those who dared to venture forward to a new, better humanity?

“Despite the threats that veil the journey from the ordinary world we used to call “homе“ to the unknown. Would we dare to pursue the comprehension of human nature that shapes under the prism of a new reality?

“However, we are already on this path. The path to the Heart of Chornobyl itself!”

Development on Stalker 2: Heart of Chornobyl was put on hold in March this year while the team relocated from Kyiv in Ukraine to Prague in the Czech Republic. The game is currently scheduled to release in 2023.