Turns out you can throw all of life's problems through windows. 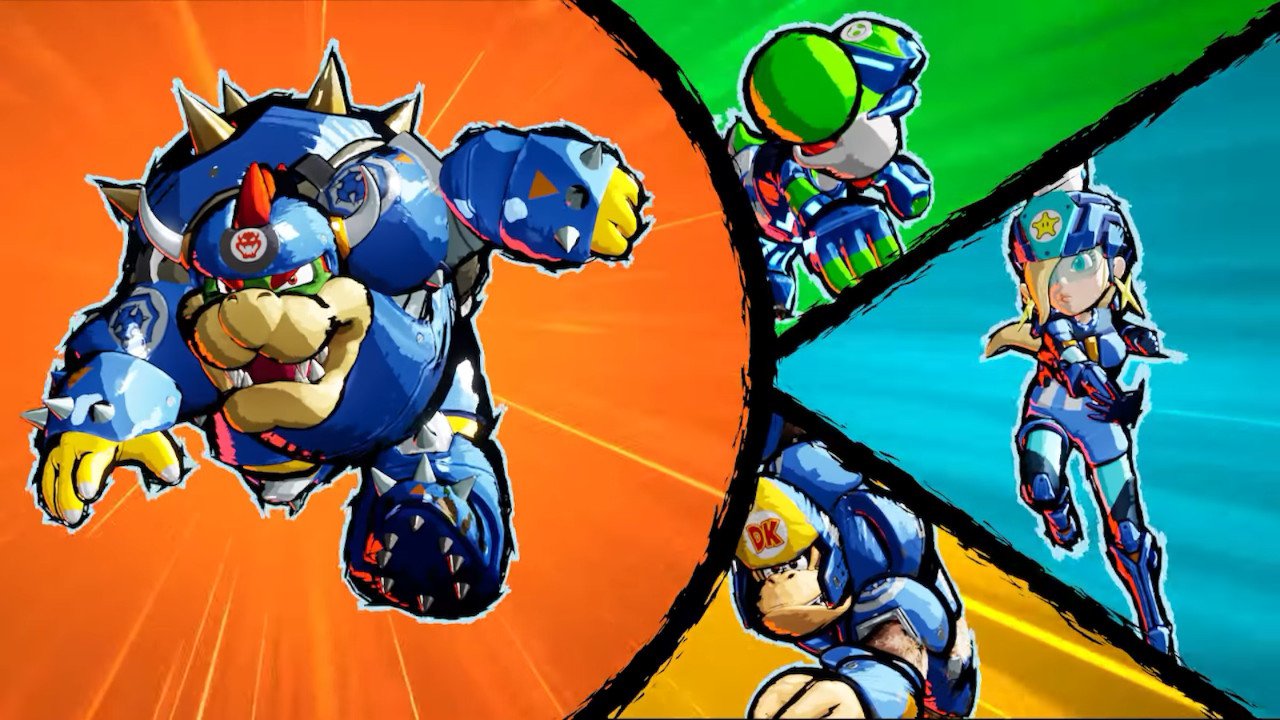 Need a Father's Day gift for the gamer dad in your life? Check out these options.

To intercept in Mario Strikers: Battle League, you need to position yourself close to a character receiving a lob pass and press the A or B buttons. The key is that you need to be in control of the character close to the receiver.

When you see your opponent passing, tap L or Zl to swap character to the one close to the receiver. Then press either A or B to intercept as the ball travels towards you. Your character will jump up or step in front of theirs, hitting the ball downfield. If you’ve done it correctly, you’ll see your total of intercepts on the stat screen at the end of the game. A will kick the ball further downfield or shoot, while B will pass the ball to anyone in position.

Here’s how it looks in practice:

Speedy defenders like Waluigi excel at this kind of maneuver. Pull it off in the opponent's half and you'll be able to pass to anyone ahead of you, potentially opening up an opportunity for an interception goal.

You’re likely to encounter several teams which like to lob pass a lot when playing online or against the computer, which makes it essential to learn how to intercept in Mario Strikers: Battle League. The button combo is simple enough, but it’s another thing you’ll need to remember to do on the fly during games, so it pays to practice early.

That’s all we can teach you about how to intercept in Mario Strikers: Battle League Football. The game does cover this in its tips and tricks, but it’s well worth checking you’re doing it right to make this a core part of your arsenal.