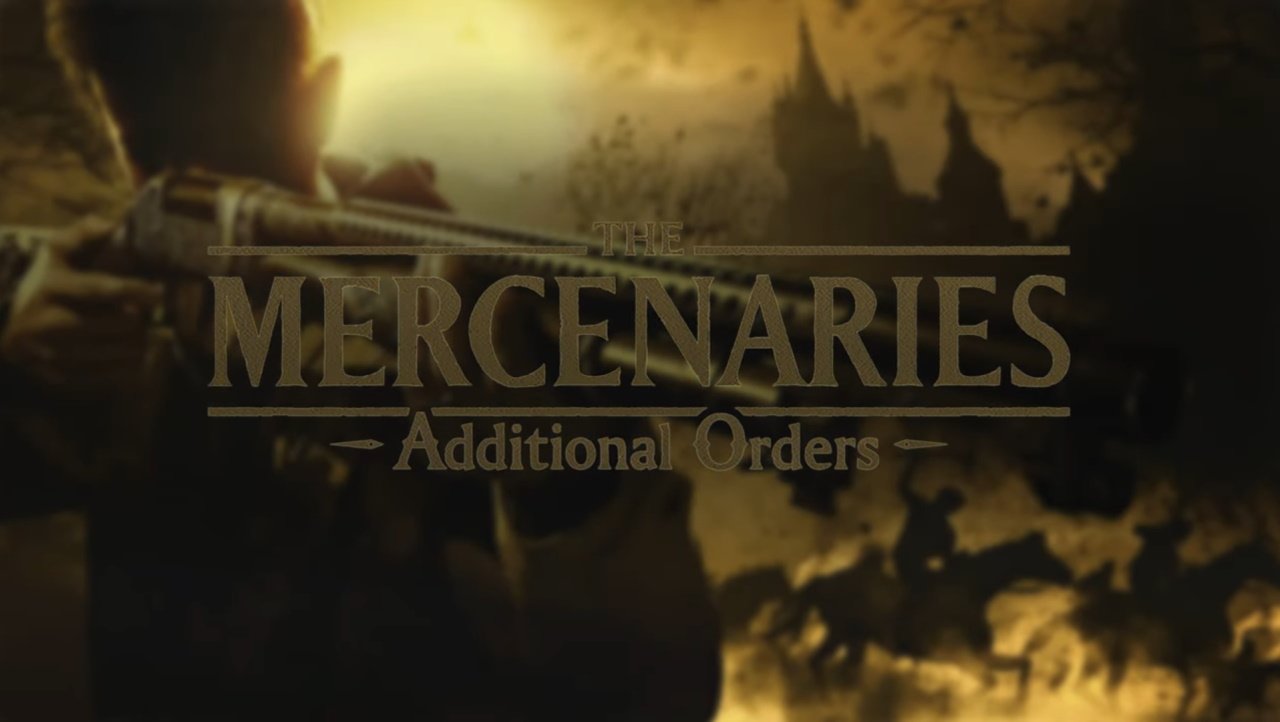 A sizable contingent on the internet have already made it clear that they want to be controlled by Lady Dimitrescu, but in Resident Evil Village’s first DLC, we’ll be able to take command of her 9-foot frame.

Revealed as part of yesterday’s Capcom Showcase, Mercenaries: Additional Orders is one chunk of the Resident Evil Village Winters’ Expansion. It expands Village’s score-hunting extra mode to include three new characters: Chris Redfield, Karl Heisenberg, and Alcina Dimitrescu. Check it out around the 1m 27s mark in the trailer below.

All three come packing extremely powerful weapons and abilities that’ll let them tear through hordes of monsters at record pace. Heisenberg appears to have access to his metallic minions and metal-melding powers, while Lady Dimitrescu can let out her rage by hurling chairs around. Chris Redfield may be lacking traditional super powers, but he brings his famous boulder-punching arm to bear along with laser-painted air strikes. Yes, you will be gigantic when playing as Lady D. And yes, you can grab enemies by the neck and slam them into the floor like the worms they are.

Mercenaries: Additional Orders is one chunk of three major updates included in Village’s first DLC and the Gold Edition of the game. The other updates include a new story chapter set 16 years after the main game’s story. Shadows of Rose follows Ethan’s daughter as she delves into the consciousness of the megamycete in an attempt to remove her unnatural powers. In addition, a new third-person mode is also being added to the entire Village campaign, which should help those who struggled to enjoy it due to motion sickness.

You can read more about what’s coming to Resident Evil Village, the PS5 and Xbox Series X/S updates to Resi 2, 3 and 7, as well as Capcom’s other titles like Monster Hunter Rise: Sunbreak and Exoprimal in our full recap of the Capcom Showcase.