Subscribers in Europe, Australia, and Japan will be able to try the full game for free next week. 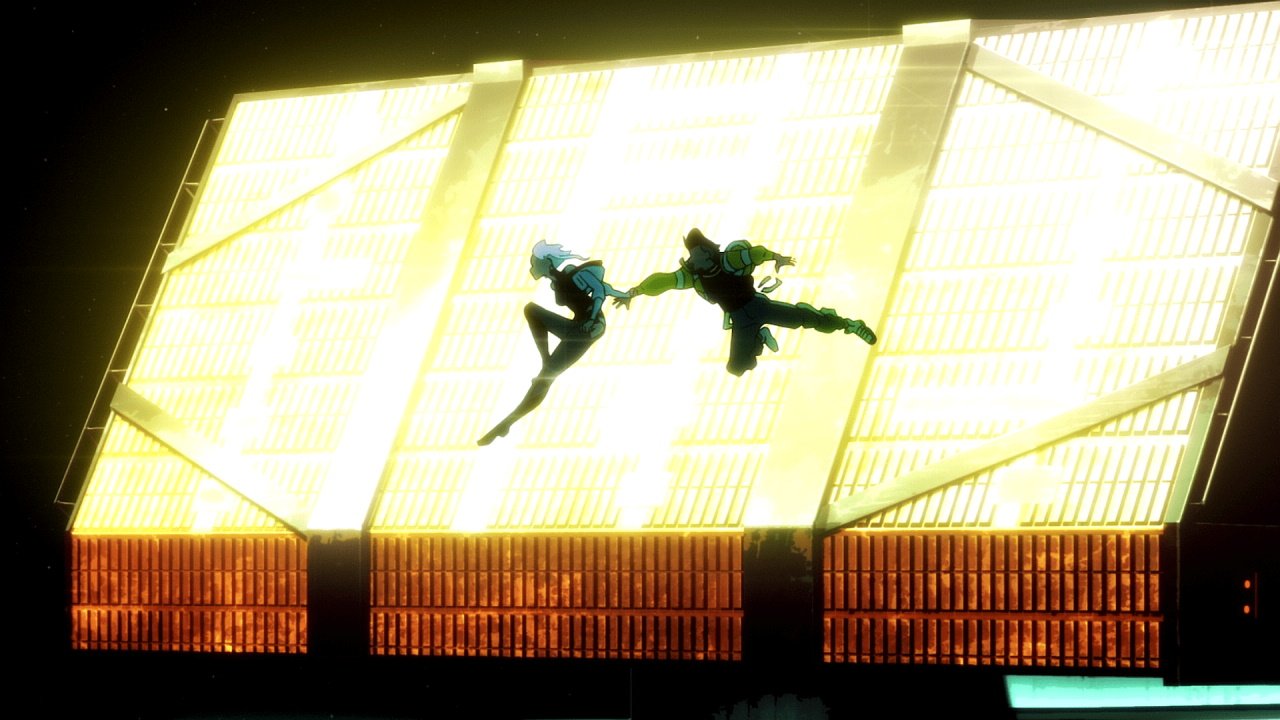 The first trailer for Netflix's Cyberpunk 2077 anime is here

Learn how to kill Lanzo Baumann by burying him in concrete in Sniper Elite 5's Festung Guernsey Kill Challenge.

It’s our first proper glimpse of the upcoming series, which was announced back in 2020 and is being animated by Studio Trigger. The Tokyo-based animation team has previously worked on popular series including Darling in the Franxx and Little Witch Academia.

You can take a look at the first Cyberpunk: Edgerunners teasertrailer below:

The 10-episode series is described by Netflix as following “a street kid trying to survive in Night City – a technology and body modification-obsessed city of the future.

“Having everything to lose, he stays alive by becoming an edgerunner – a mercenary outlaw also known as a cyberpunk.”

If the teaser trailer is anything to go by, expect the show to be bloody and bloody stylish.

There’s a chance we might see more of Cyberpunk: Edgerunners tomorrow during the Netflix Geeked Week: Gaming broadcast, which will also cover upcoming shows like the live-action Resident Evil and The Cuphead Show! The broadcast fills out part of the Summer Game Fest schedule, which kicks off tonight with a two-hour opening show.

Cyberpunk: Edgerunners is set to arrive on Netflix in September this year.