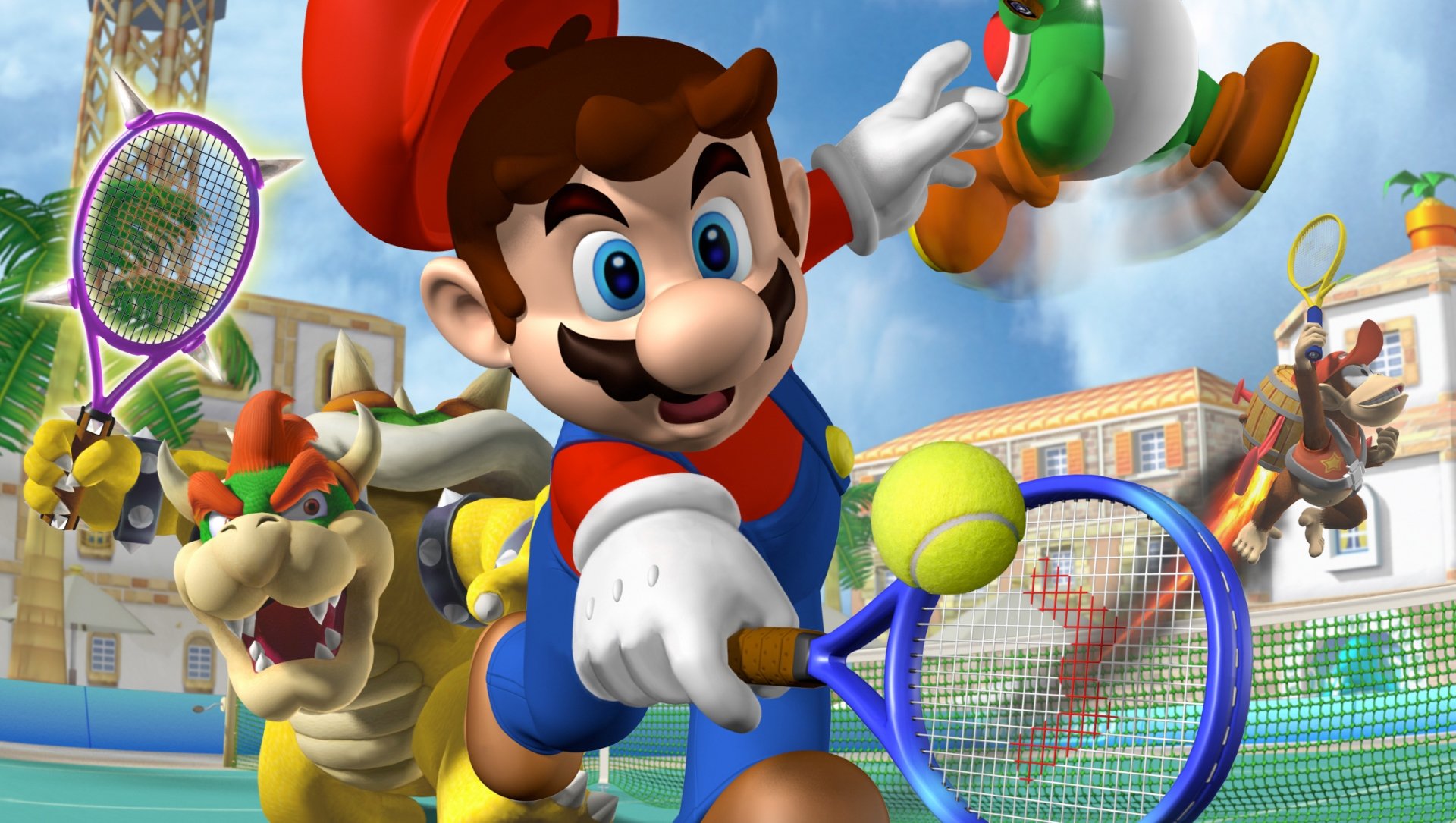 Get to grips with these tricky weapons.

Nintendo has decided that actually, Mario is still a plumber after all.

Last September Mario’s bio on the official Nintendo website indicated that Mario was no longer a plumber, sending shocking revelations around the globe which raised at least several eyebrows.

The gaming giant appears to be backtracking on that claim, however, as according to translations of the updated bio (translation by Nintendo Life), “his occupation is plumber. However, his activity is not confined to that area.”

Of course, the last time we actually remember Mario doing anything remotely resembling plumbing was back in, ooh say, Superstar Saga from 2003? Then again, we’re not acquainted with many plumbers, so they could all own private race tracks and spend their time travelling between galaxies for all we know.

The important news here is that Mario is back to the old ways we always knew and that nothing has changed since our childhoods. At least this way we can convince ourselves we’re not that old.