The ESA has once again confirmed its plan to revive the major games expo next near. 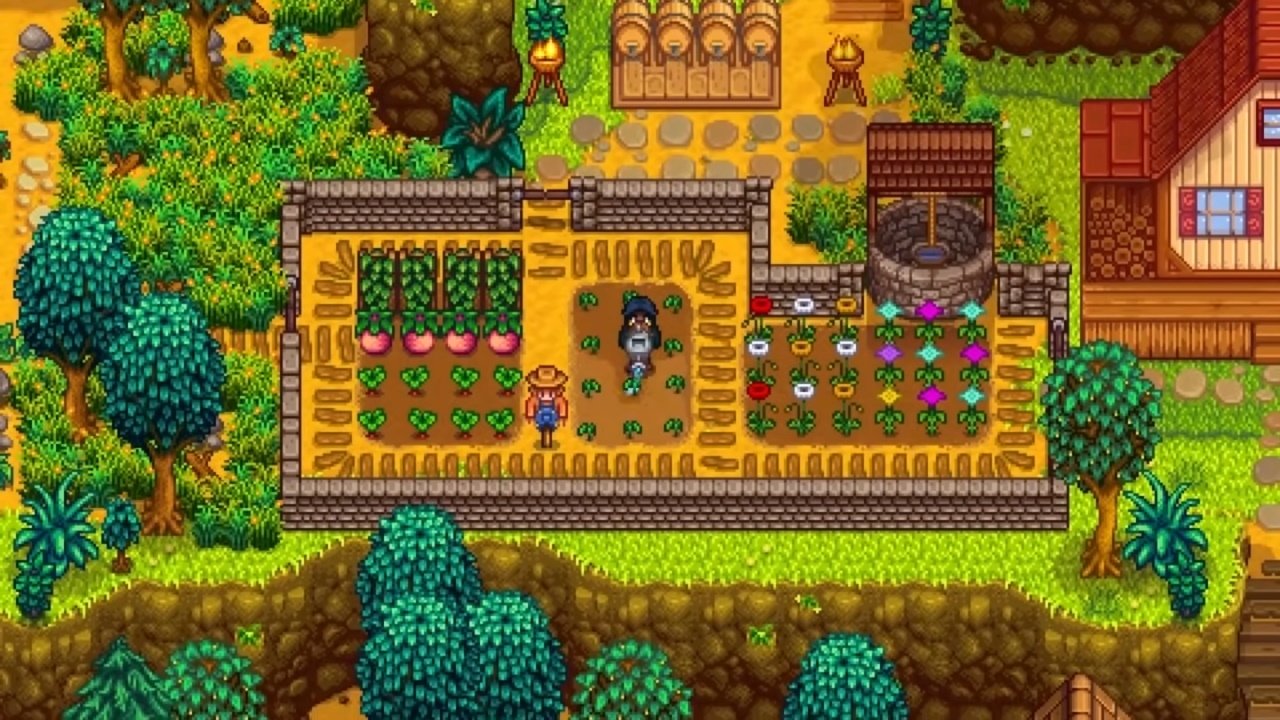 The first trailer for Netflix's Cyberpunk 2077 anime is here

A time-limited Stardew Valley trial is coming to Nintendo Switch online in Europe, Australia, and Japan this month.

Any subscribers to Nintendo Switch Online in the relevant regions will gain access to the chilled-out farming sim from June 13th until June 19th, Nintendo has confirmed.

It’s the next in Nintendo’s Game Trial system which grants temporary access to full games for members of the console’s online subscription. The last game to receive a trial was Spelunky 2 in May, but previous offerings have also included Monster Hunter Rise and Dragon Quest Builders 2.

Full access to Stardew Valley will be available during the week-long window, and in certain regions, anyone who enjoys it enough to consider purchasing will find the game discounted on the Nintendo Switch eShop.

Developed by Eric Barone (known online as ConcernedApe), Stardew Valley sees players inheriting a rural farm from their deceased grandfather. Moving to the country, it’s their job to revitalize the farm as they get to know and help the residents of Pelican Town.

Since it first released on PC back in 2016, Stardew Valley has been inundated with updates. New additions include alternate farms to start on, multiplayer support, extra romance options, and more. The game came to Nintendo Switch 2017 with the latest updates included.