Learn where to find all Mission 5 Workbenches in Sniper Elite 5 Festung Guernsey to unlock powerful customization options for your guns. 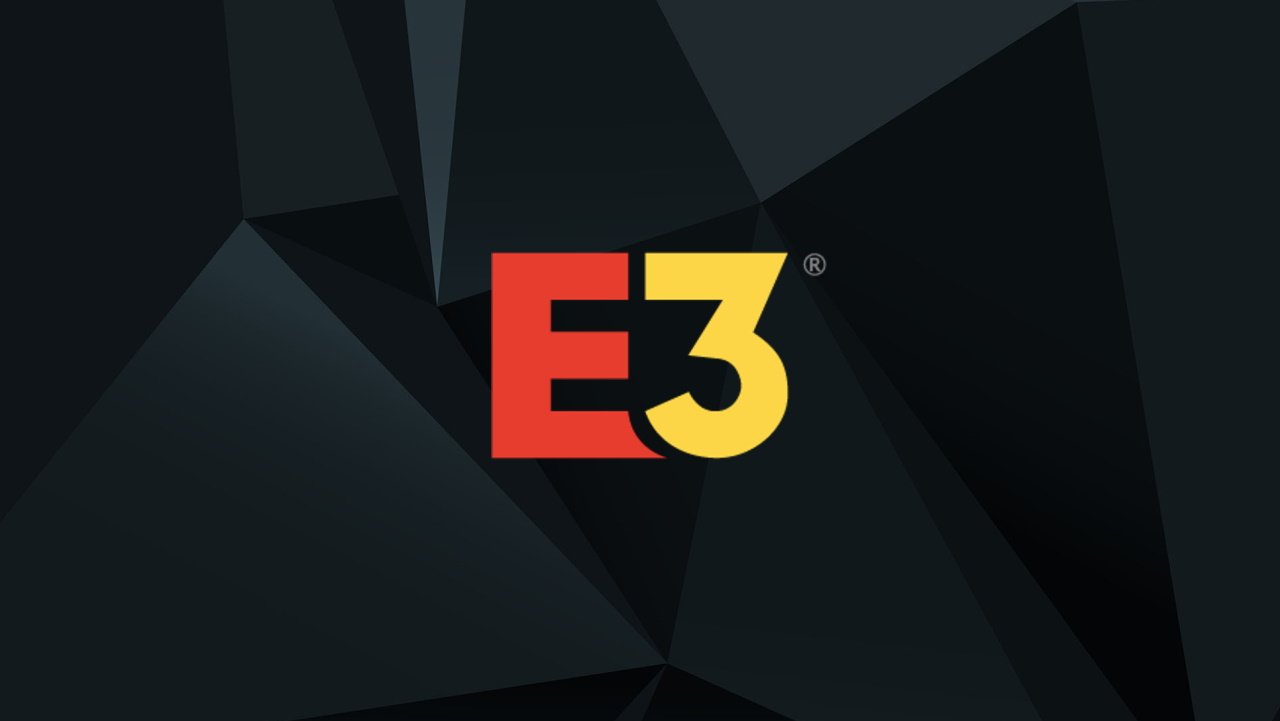 Subscribers in Europe, Australia, and Japan will be able to try the full game for free next week.

E3 is set to return next year in both digital and physical form.

The future of the major game show was left in question after a disappointing 2021 showing and this year’s digital replacement being scrapped. With more companies ditching alignment with the once calendar-dominating expo for their own broadcasts or being part of Summer Game Fest, it wasn’t certain that E3 would be back at all.

The ESA’s plans to revive the show were reaffirmed, however, by ESA president and CEO Stan Pierre-Louis in an interview with The Washington Post.

“We’re excited about coming back in 2023 with both a digital and an in-person event,” Pierre-Louis said in the interview. “As much as we love these digital events, and as much as they reach people and we want that global reach, we also know that there’s a really strong desire for people to convene — to be able to connect in person and see each other and talk about what makes games great.”

What a future realization of E3 will look like remains to be seen, but Pierre-Louis claims that there’s definitely still room for the show in future gaming calendars.

The usual slot for E3 this year takes place this weekend, and will instead play host to not just Geoff Keighley’s Summer Game Fest, but a number of other shows like Guerrilla Collective 3 and Wholesome Games. Summer Game Fest kicks off tomorrow night with a two-hour live broadcast hosted by Keighley himself. Major publishers like Xbox and Capcom have planned presentations throughout the weekend, so check the full schedule of events to know when you should be watching.