Learn how to use the Rat Bomb in Sniper Elite 5 to kill Matthaus Ehrlich and complete the Mission 4: War Factory Kill Challenge objective. 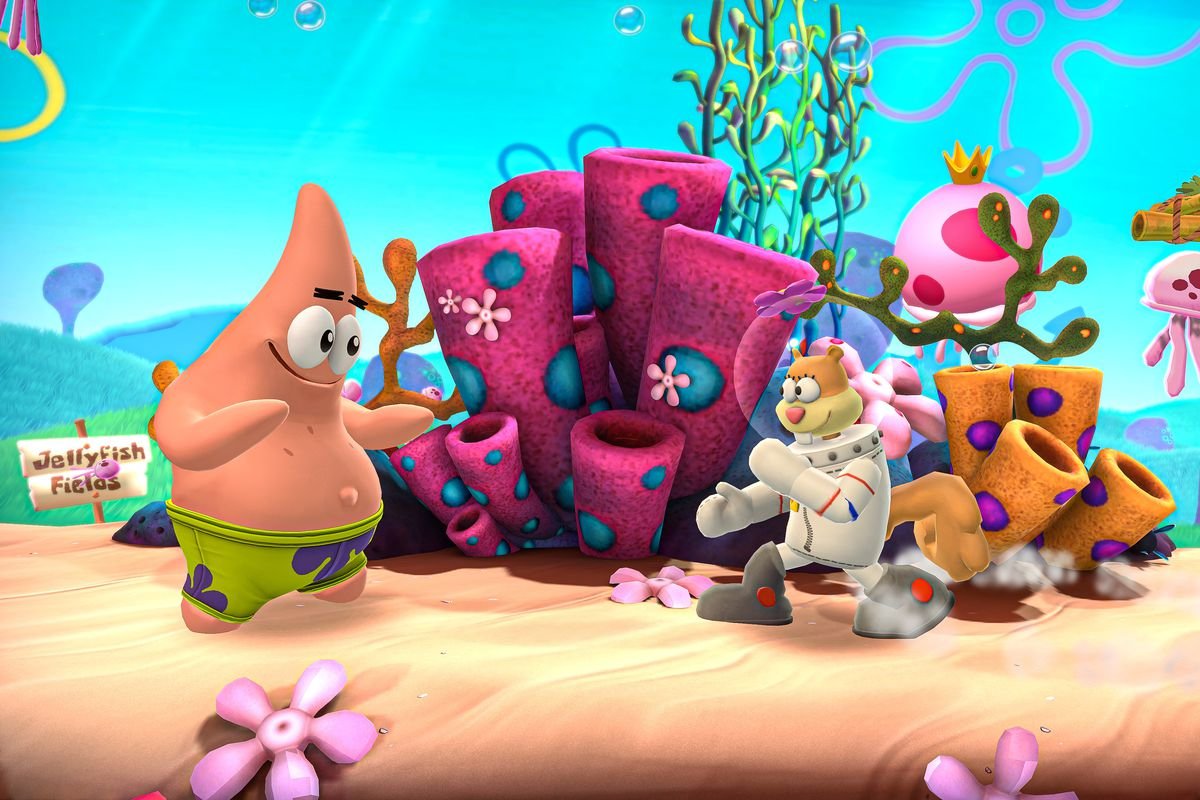 Learn how to use a Stealth Takedown to kill Fabian Richter in Sniper Elite 5 for the Mission 3: Spy Academy Kill List objective.

If you've been playing Nickelodeon All-Star Brawl and felt something was off that you just couldn't put your finger on, the answer is here: voice acting has been added to the game in the latest patch.

Picking from a roster of two dozen of the most well-known and zany characters in cartoon history was all well and good, and a surprisingly competent rollback netcode made it a decent Smash competitor, but the lack of voices made it feel a little sterile. Now there's an update adding classic quips from your childhood faves, and items for those of you who don't subscribe to competitive Smash rulesets.

Our next major FREE update is here - and it's a big one! We're super excited to announce that voice acting and items are available TODAY on PC, @Xbox and @Playstation. @Nintendo Switch coming soon! #NickBrawl pic.twitter.com/nTLK5T6zEG

The update is the first for the game since adding cross-platform multiplayer last year, and we have yet to see any hints of upcoming characters to be added to the slightly small roster for a multiplayer fighter hoping to usurp Smash's crown.

It comes at a good time for developers Ludosity and Fair Play Labs, however, as Nickelodeon All-Star Brawl is one of June's free PS Plus games at the basic tier, meaning a fresh new influx of cartoon meat to get hooked on the whacky action.

Nickelodeon All-Star Brawl is available on PC, Nintendo Switch, PS4, PS5, Xbox One and Series X/S now, and you can already grab the patch for items and voice acting to complete the experience.