All the Summer Game Fest 2022 show times and dates plus every other event hosted around the usual E3 period. 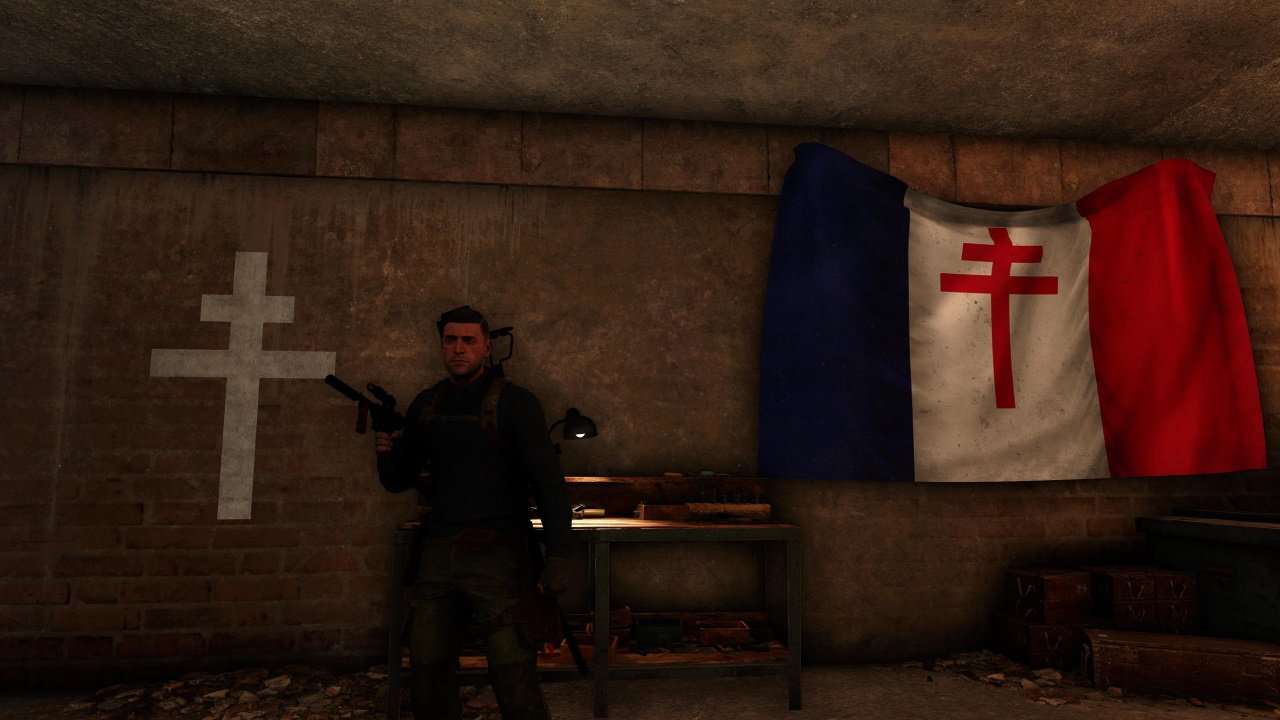 Learn how to use the Rat Bomb in Sniper Elite 5 to kill Matthaus Ehrlich and complete the Mission 4: War Factory Kill Challenge objective.

Mission 4: War Factory sends you into the engine of the enemy in Sniper Elite 5, but thankfully the Workbench locations are much easier to find. We can help you locate all War Factory Workbenches with a guide that’ll walk you through the pistol, SMG, and  We’ve mapped out all Mission 3: Spy Academy Workbench locations in Sniper Elite 5 including key directions on how to reach them.

As with all Sniper Elite 5 levels, there are three Workbench locations in Mission 4: War Factory. They’re spread across the breadth of the level, though two can be grabbed in relatively quick succession. You can find the Rifle Workbench, Pistol Workbench, and SMG Workbench locations on the map above, but down below we have more specific instructions for each.

The Rifle Workbench is in a small building west of the Refinery objective. Enter from the eastern double doors on the street between the building and the Refinery. Stick left to find a locked door you can pick. Follow the room round to reach a ladder. Climb down to enter a resistance stash with the Rifle Workbench location along with two crates, one which can be crowbarred open and another which can be picked to find a Rat Bomb – the key item needed in the Kill List Matthaus Ehrlich challenge.

The Armory Key is held by a Vampir Jager stalking the upper walkways of the Refinery, close to the control panel for the smelting pot switch. If you can get up to his level, you can sneak around the walkways for an easy stealth takedown.

When you enter, the second Mission 4 Workbench location will be to your right, unlocking another suppressor. Beyond the Workbench and down the stairs is another crate you can pick and an anti-tank rifle.

The last of the War Factory Workbenches is found in the southwest of the level, close to the location of Matthaus Ehrlich, this level’s Kill List target. The SMG Workbench is in the building northwest and across the street from his location. Watch out for the patrolling car as you move here.

As this is an armory, you’ll either need a satchel charge or the key found on the nearby officer watching over the area. The former is faster, but the latter route will let you stay silent. Whatever you pick, you’ll need to climb up the ladder on the north side of the building to reach the armory door. Unlock it and the final War Factory Workbench location will be directly in front of you.