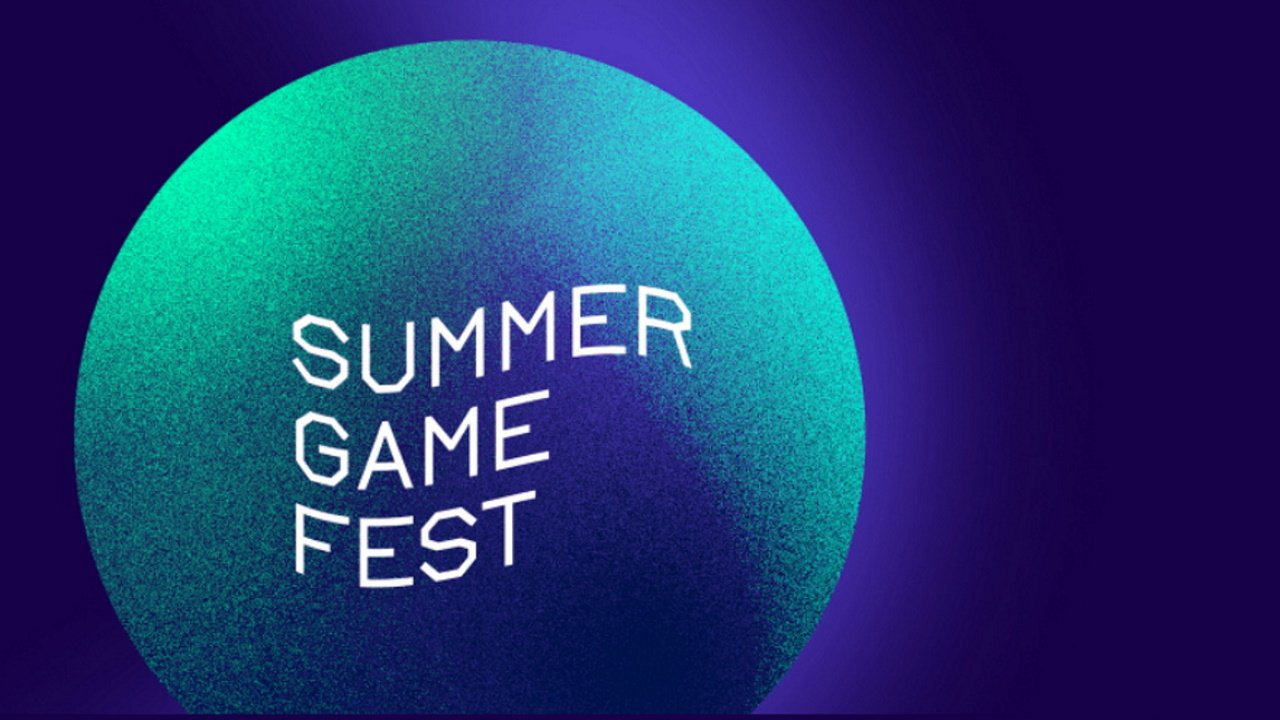 Summer Game Fest 2022’s digital festival starts this Thursday on June 9, and runs until June 12. As usual, it looks set to bring a wealth of game reveals and trailers to hype us up for the year in gaming ahead.

Several streams are packed into the Summer Game Fest 2022 schedule, but there are also a number of shows surrounding it that are worth checking out too. We’ve included the times and dates of all the Summer Game Fest shows we know about below so you know when and where to tune in this weekend.

The official Summer Game Fest 2022 schedule starts June 9 and runs through June 12, but there are several extended broadcasts happening the following week as well. We’ve broken them all down below with everything we know so far.

What to expect: a live show hosted by Geoff Keighley featuring announcements and trailers. Keighley has asked fans to temper their expectations for the show, noting that it’ll mainly focus on games that have already been announced. Several titles confirmed so far include Warhammer 40K: Darktide, Cuphead: The Delicious Last Course, The Callisto Protocol, and a new RTS from Frost Giant Studios have been confirmed. A sizzle reel produced for the event also included footage of Horizon Forbidden West, Forspoken, Marvel’s Midnight Suns, and more. Watch on the Game Awards Twitch channel or YouTube channel.

What to expect: Devolver Digital’s unique brand of madcap broadcast. It’s supposedly hosted by a giant robot piloted by No More Heroes creator Goichi "Suda51" Suda. In terms of games, expect to see more of Cult of the Lamb, a new title from Terra Nil and Broforce publisher Free Lives, and “two more spectacular game reveals.” Watch on the Devolver Digital YouTube and Twitch channels.

What to expect: As part of Netflix’s overlapping Geeked Week 2022, the streaming service will showcase some of their video-game-related shows. Confirmed content includes a table read for The Cuphead Show! and Resident Evil star Ella Balinska chatting live on twitchgaming.

What to expect: A sizable showcase featuring a line up of titles highlighting storytelling and art. The games selected include A Plague Tale: Requiem, American Arcadia, As Dusk Falls, Cuphead: The Delicious Last Course, Immortality, Oxenfree 2: Lost Signals, The Cub, Thirsty Suitors, and Venba. You can watch the show via the Tribeca website or Twitch channel, the former of which also has tickets available for the in-person or digital demos of several spotlighted titles during the Tribeca Games Festival.

What to expect: Separate to Summer Game Fest is the Guerrilla Collective 3, a digital showcase which will focus on highlighting upcoming indie games. Norco publisher Raw Fury has confirmed its attendance, and the show is also sponsored by a large number of studios who might have games to reveal. Watch it on the Guerrilla Collective YouTube and Twitch channels. There’s also a followup stream, Guerrilla Collective 3.5, at 1pm PT (4pm ET / 9pm BST / 10pm CEST) on June 13, which promises even more trailers and reveals.

What to expect: Cute and/or heartwarming indie games galore. The Wholesome Direct returns in 2022 with a broadcast promising a look at nearly 100 indie games including the likes of Coffee Talk Episode 2: Hibiscus & Butterfly, Terra Nil, Snufkin: Melody of Moominvalley, Mail Time, and more. Watch on the Wholesome Games YouTube channel. Be warned, not every game will feature a frog.

What to expect: It isn’t an official part of Summer Game Fest, but GamesRadar’s Future Games Show will hit the same window nevertheless. It’s being hosted by the Denise Gough and Doug Cockle, voice actors for The Witcher 3’s Yennefer and Geralt. It’ll include roughly 40 games with interviews, trailers, and exclusive announcements for all platforms. Watch on the GamesRadar Twitch and YouTube channels, and check out the Future Games Show Steam page to see more about the games included once the event starts.

What to expect: With no E3 conferences this year, the Xbox + Bethesda Showcase looks to be Microsoft’s Big Show of the year. With a lot of titles delayed until 2023, all eyes will be on what Xbox Series X/S owners can look forward to in the months ahead. Intriguingly, the June 12 show will be followed by an extended broadcast on June 14 which promises even more trailers. Watch along via the Xbox Twitch channel or YouTube account.

What to expect: This year’s Capcom Showcase promises to focus on previously announced games. Given the studio finally revealed the Resident Evil 4 remake as part of the recent PlayStation State of Play, gave us our first look at Street Fighter 6, and confirmed Resident Evil Village is coming to PSVR2, that means we could be getting news on pretty much anything! Expect at least some news on the soon-to-release Monster Hunter Rise: Sunbreak expansion. Watch on Capcom’s Twitch and YouTube channels.

What to expect: A 90-minute “all-new” broadcast which will show more trailers and exhibit deeper dives into the games covered during the June 12 broadcast. Watch it all on the Xbox Twitch channel or YouTube account.

And that’s the full Summer Game Fest 2022 schedule plus extras! E3 2022 may not be real, but there are plenty of broadcasts coming your way soon packed with all the video game trailers and announcements you could ask for.