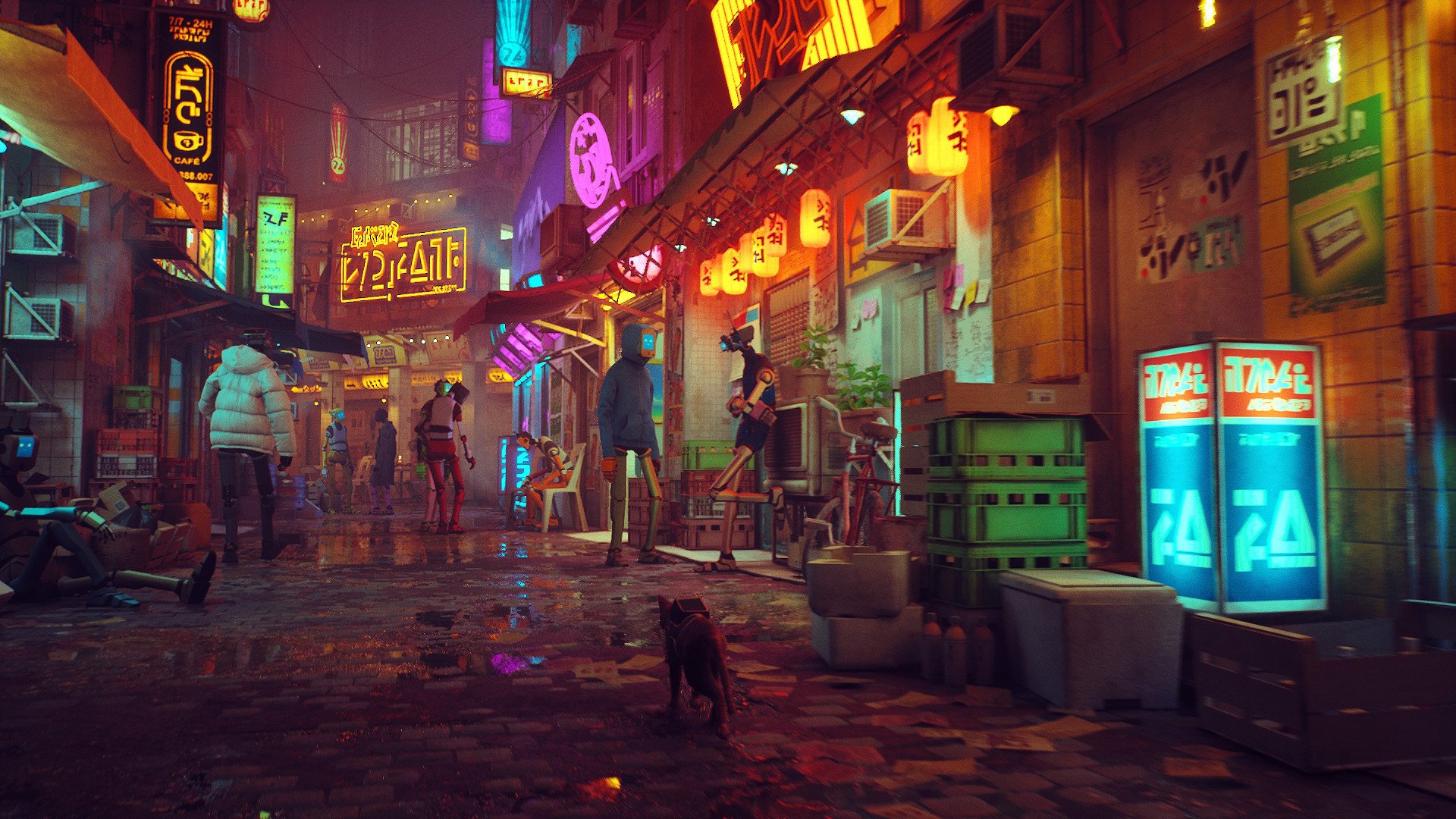 The best games from Sony's June State of Play

The summer showcase was notably lacking any first-party studio games, like Sony Santa Monica's hotly anticipated God of War Ragnarok, but still had plenty for PS5 owners to get excited about. Here are the best games and announcements from the June State of Play.

Perhaps not quite as surprising as it should have been, given years of hints and leaks at this point. Though at least we do now have a release date for Resident Evil 4 Remake of March 24, 2023. The story appears to be slightly re-imagined and there will also be some bits of the game that include PSVR2 content in some way, though notably they haven't said the whole game is being made for it yet.

One of the main focuses for Sony in June's State of Play was the upcoming release of the PS5's VR headset, PSVR2. As such, there were a number of different games announced for the virtual reality platform within a platform, including:

Horizon Call of the Mountain

None of the above had release dates yet, but it's good to see there will be a strong line-up of heavy hitting VR experiences shortly after the PSVR2 headset is available.

We saw just enough of this intriguing cyberpunk game where you play as a cat with a cute little backpack at last year's E3 to know we wanted more. Luckily we don't have to wait much longer as Stray will release on July 19 this year, and be free at launch for PS Plus members who subscribe at the new higher tiers.

Hot off the news that The Callisto Protocol is no longer set in the PlayerUnknown's Battlegrounds extended universe, we get a trailer of Krafton's sci-fi horror game. It's looking remarkably Dead Space-ish, and it's releasing on December 2 this year.

OlliOlli studio Roll7 announced another entry into their catalogue of slick skating experiences, this time instead of putting you on a board to rip sick tricks down a track, you're in a retro-futuristic bloodsport that gives you a pair of roller skates and a gun. We're surprised there hasn't already been a skating shooter genre mashup (that we can think of anyway) so we're excited to see how Rollerdrome plays on August 16, this year.

Speaking of genre mashups, an anime visual novel dating game that's also an action brawler is coming out in early 2023. There's a button prompt to hold hands, so you know things are getting steamy in Eternights.

Swiftly followed by a frankly hilarious number of leaks, the first gameplay reveal of Street Fighter 6 had quite a few surprises in store. There's a battle hub for competitive mode, but also what appears to be some sort of open world exploration around Metro City, the game universe's version of New York. Confirmed characters (from the trailer at least) include Ryu, Chun-Li and Luke, alongside new character Jamie. You can have a brief scan of your favorite forum for literally all of the rest of the roster if you think leaks that get immediately DMCA'd by a Capcom lawyer are believable enough for you.

This charming little fox-like Zelda game is no longer trapped in the Xbox ecosystem, with a PS4 and PS5 release planned for September 27 this year. It also popped up briefly on last night's WWDC stream so you can expect it to release on Mac OS at least (if not iOS as well) within a few months, too.

Season: A Letter To The Future

Very pretty indie game Season now has a little subtitle as well as a release window, in fall of 2022. It's looking just as painterly as it was the last time we saw it at E3, though there's a little more of a hint at what you're doing while riding your bike through beautiful watercolor vistas.

Probably the biggest trailer of the show for most people, kept to the end just to go out with a bang. Final Fantasy XVI will release in summer 2023, and has a unique battle system involving pitting summons against each other during all-out wars between two factions.

That's everything from the June State of Play, which trailer did you enjoy the most? And which games are you sad didn't make an appearance? Sound off in the comments below.