You're in the know, right? 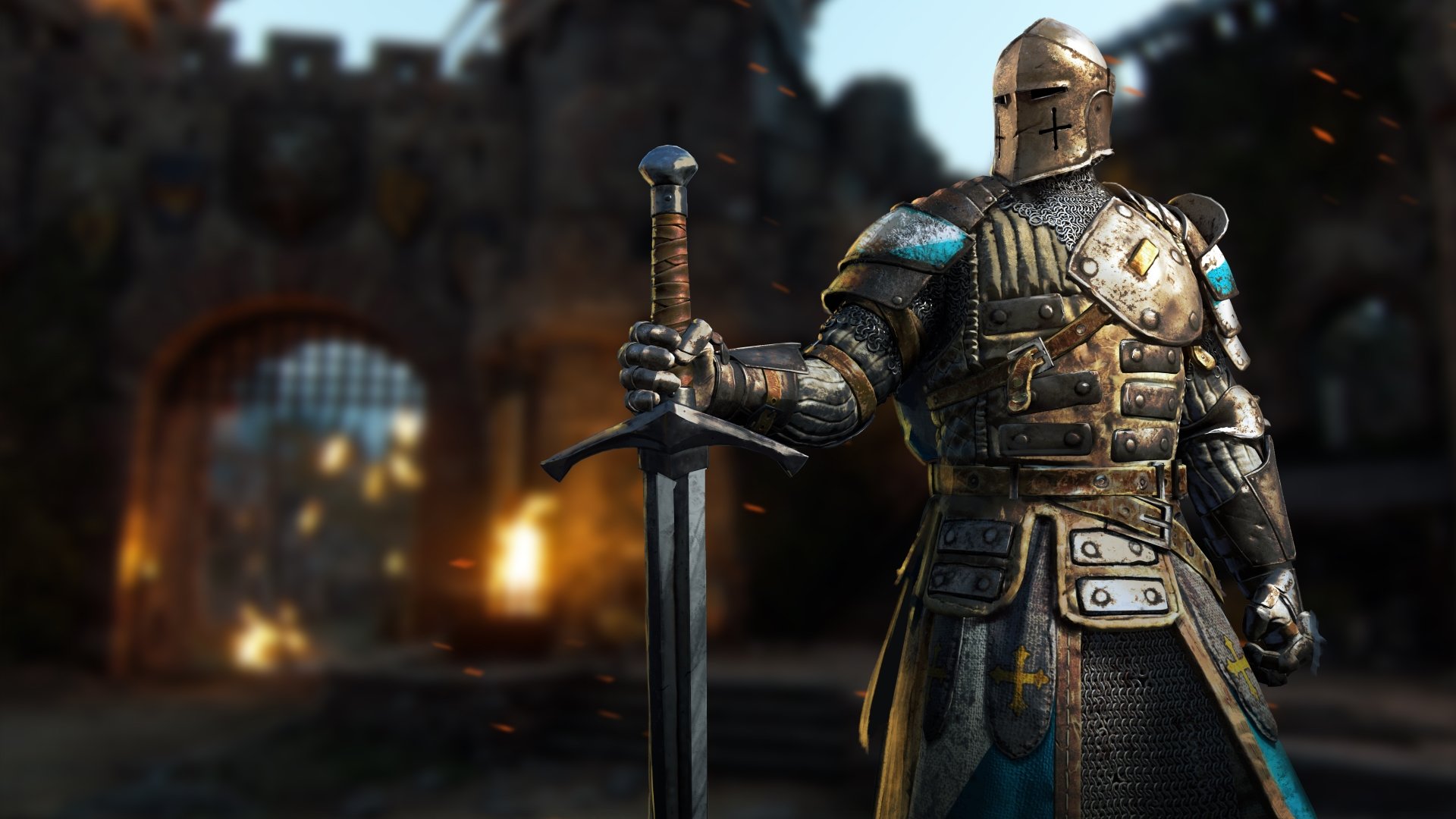 That racecourse is just for the weekends.

The long-awaited dedicated server update to the console version of Ubisoft’s Viking/Samurai/Knight fighting game goes live today on Xbox One and PlayStation 4 at 6am PT.

The update marks a key part of For Honor’s Season 5 of support which is titled Age of Wolves. Along with the new servers, Age of Wolves has already included a special Apollyon’s Legacy PvE event, will seriously overhaul a few of the game’s weaker characters including the Kensei and Berserker, and will include new training modes for new players.

The update came to the PC release a few weeks back and resulted in a significant jump in match completion rates as problems with host migrations were eliminated. Ubisoft has become the master of this kind of support, demonstrating its success with team shooter Rainbow Six Siege, so we’re interested to see how long this level of sustainment lasts for smaller titles like For Honor.