How to get involved with Pride Month 2022 celebrations in your favorite video games. 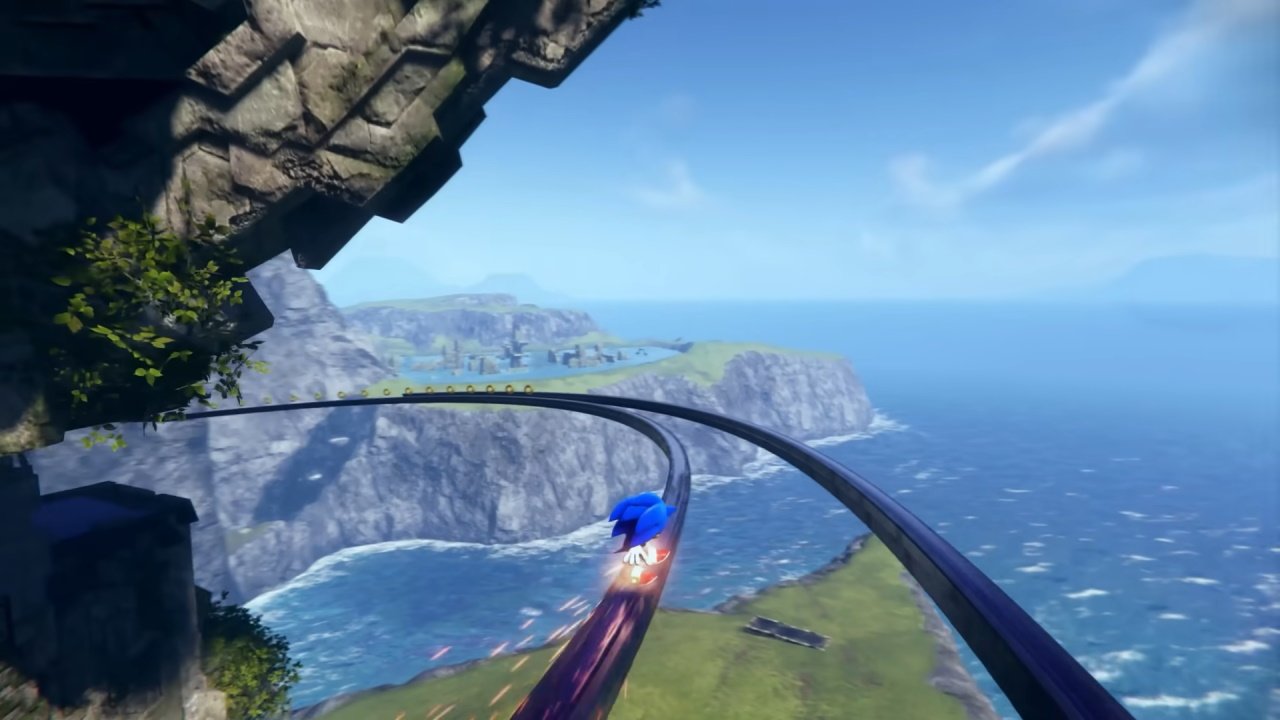 Here's when you can watch today's Sonic Central broadcast

The best games from Sony's June State of Play

PlayStation's future looks shiny with these games to look forward to from June's State of Play.

Sega has announced a new Sonic the Hedgehog livestream which will take place today, June 7.

We don’t know much about the broadcast yet, but Sega has stated that it’ll include “a sneak peek at some of our upcoming projects, partnerships, and events happening in 2022!”

The new Sonic Central broadcast is due to start at the following time:

To watch the show live, you'll need to head over to the Sonic the Hedgehog YouTube channel or Sonic Twitch channel.

The previous Sonic Central broadcast was held in May last year to announce the retro Sonic Origins collection. Later in 2021, the upcoming open-world adventure Sonic Frontiers was officially announced at The Game Awards 2021.

Sega said that it’s aiming for high review scores with Sonic Frontiers, which is currently due to be released in 2022. The Sonic Origins collection release date is set for June 23.

Head to the Sonic the Hedgehog YouTube or Twitch channels at 9am PT today to find out more about Sega’s upcoming projects.