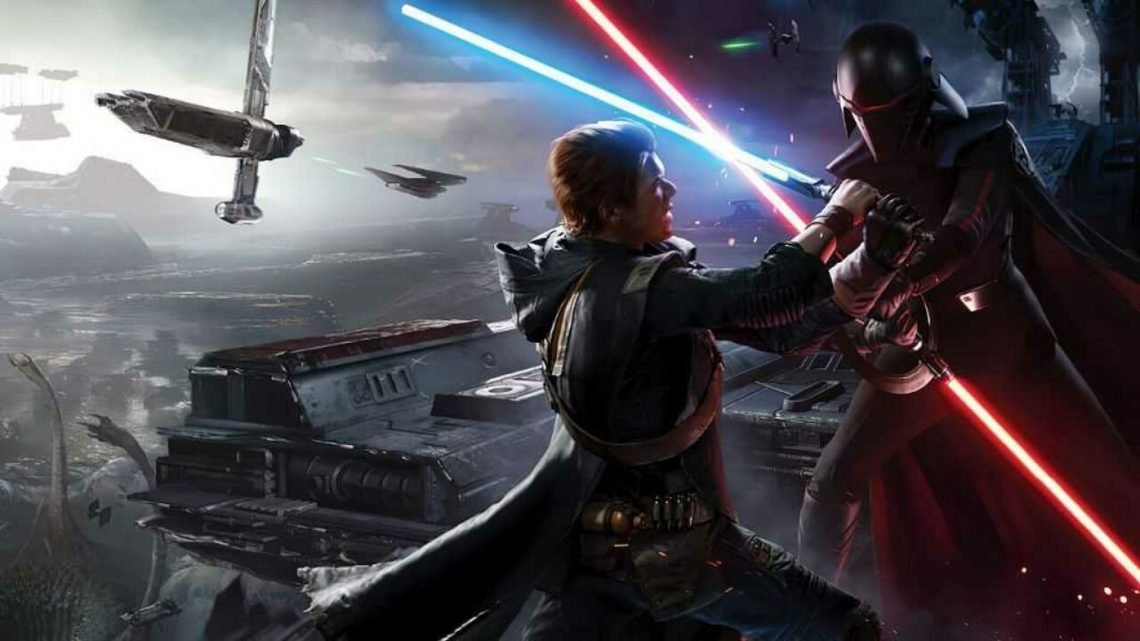 2018's God of War confirmed to be in June's free PS Plus games ahead of State of Play showcase this week.

The continuation of Cal Cestis' journey with his robotic backpack companion will launch on PS5, Xbox Series X/S and PC, with no word about previous generation consoles that its predecessor started on before getting a next-gen upgrade last year.

The third-person adventure sequel takes place about five years after the events in the first game, as Cal happens upon a mysterious character chilling in a Bacta tank, though the teaser trailer doesn't show much in the way of gameplay. We do love a little message at the bottom of a hype trailer saying in-engine footage that may not represent final gameplay.

What you can depend on is that Cal will continue to be assisted by BD-1, the best backpack in the biz, while he evades capture by the Empire. The game's subtitle may suggest even more of an emphasis on your ability to stay undetected and, more importantly, alive while on the run from some of the Empire's biggest bads and bounty hunters.

Star Wars Jedi: Survivor is one of three games currently underway at EA's stable of studios grouped under Respawn, who are leading the way on Survivor. There is also an X-Com-like strategy game in collaboration with ex-Firaxis devs now working as a studio called Bit Reactor, and Respawn also has an FPS game in the universe still tightly under wraps.

Undoubtedly we'll see more of Star Wars Jedi: Survivor throughout the Geoff Keighley Summer of Games, which kicks off with a PlayStation State of Play this week, on June 2, and ends sometime before winter.

By then it won't be long before you can get your hands on Star Wars Jedi: Survivor as it launches on PS5, Xbox Series X/S and PC in 2023.