The Swords of Ditto Debuts on PS4 and PC in April

Embark on Zelda-like adventures and create your legacy in The Swords of Ditto next month. 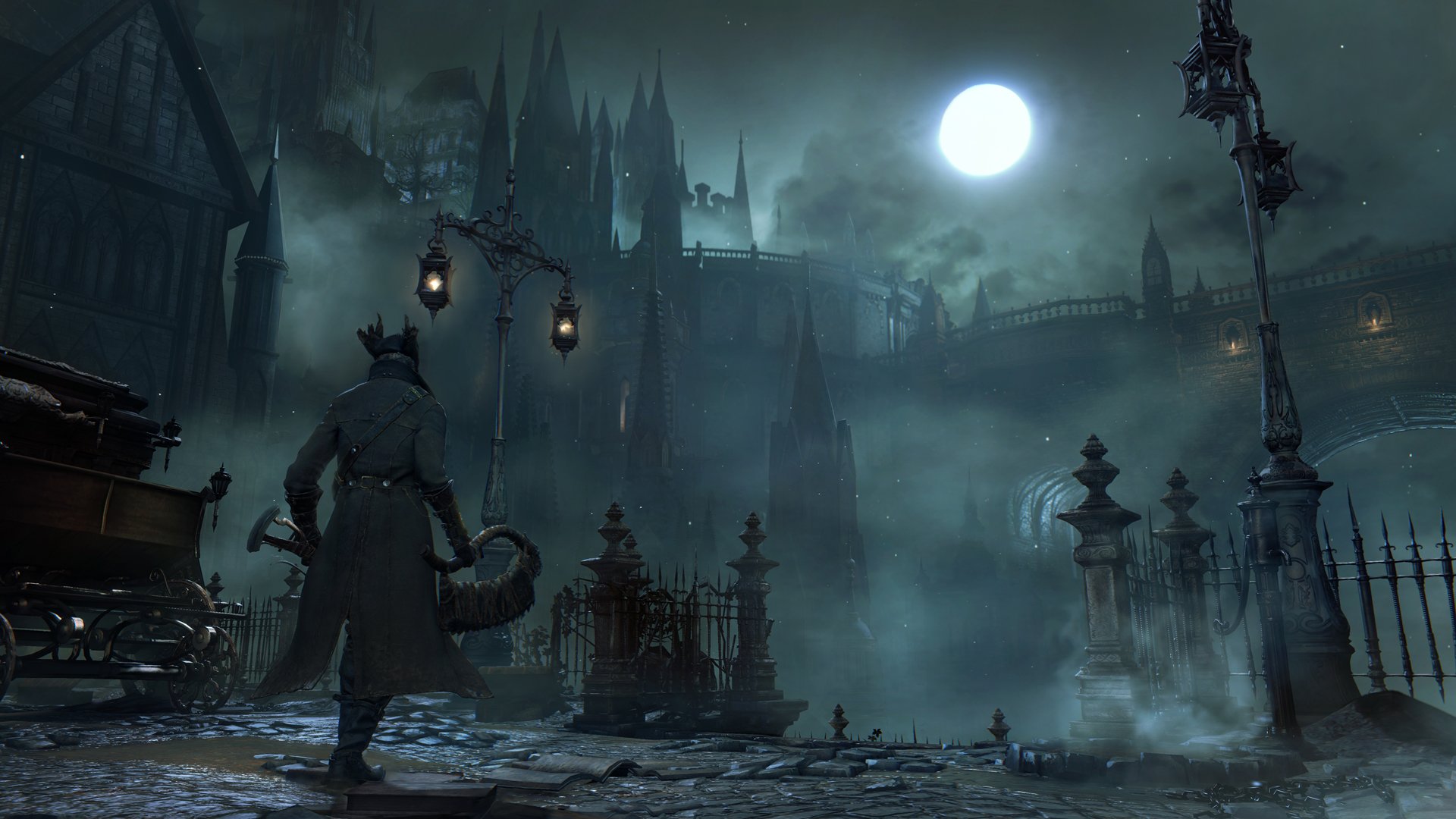 Bloodborne’s PlayStation Plus release this week has led to fans planning a return en masse to populate the game’s multiplayer features.

Much like Dark Souls, Bloodborne allows players to leave messages around the world, as well as jumping into games as an aggressive spectre or offering themselves as a co-operative summon. While the world was flooded with these interactions closer to its original release in 2015, the player base has unsurprisingly dwindled over time.

To help new players get the full experience Bloodborne has to offer, the game’s fan base is planning a community Return to Yharnam event in which players return to the game and try to involve themselves in as many multiplayer activities as possible. The event has largely been organised on Reddit, with a Discord channel available for those taking part.

Return to Yharnam is happening again! Begins next Saturday, the 10th! It's a coordinated annual event to surge the game with activity. A perfect time to revisit Bloodborne. This time it will be aided by lots of newcomers from March's free PS+ download. RT to get the word out! pic.twitter.com/W0QpIvLoTI

Experienced players are being asked to hop back into the game with a new character, invade the worlds of others in each chapter of the game as well as offering their services as a co-op spectre to help with some of the tougher bosses. Most important of all, those taking part in the now yearly event are being encouraged to leave as many messages near lanterns saying "You're in the know, right?"

All of this should make for a much more involved experienced for anyone who jumps into the game for the first time over the coming month. Despite the inclusion or more invading spirits, it should also make the title easier overall, with experienced players available to help with the game’s tougher bosses.

Bloodborne is available from today, March 6 as a free game on PlayStation Plus, with the community Return to Yharnam event beginning March 10.