But we still don't know when. 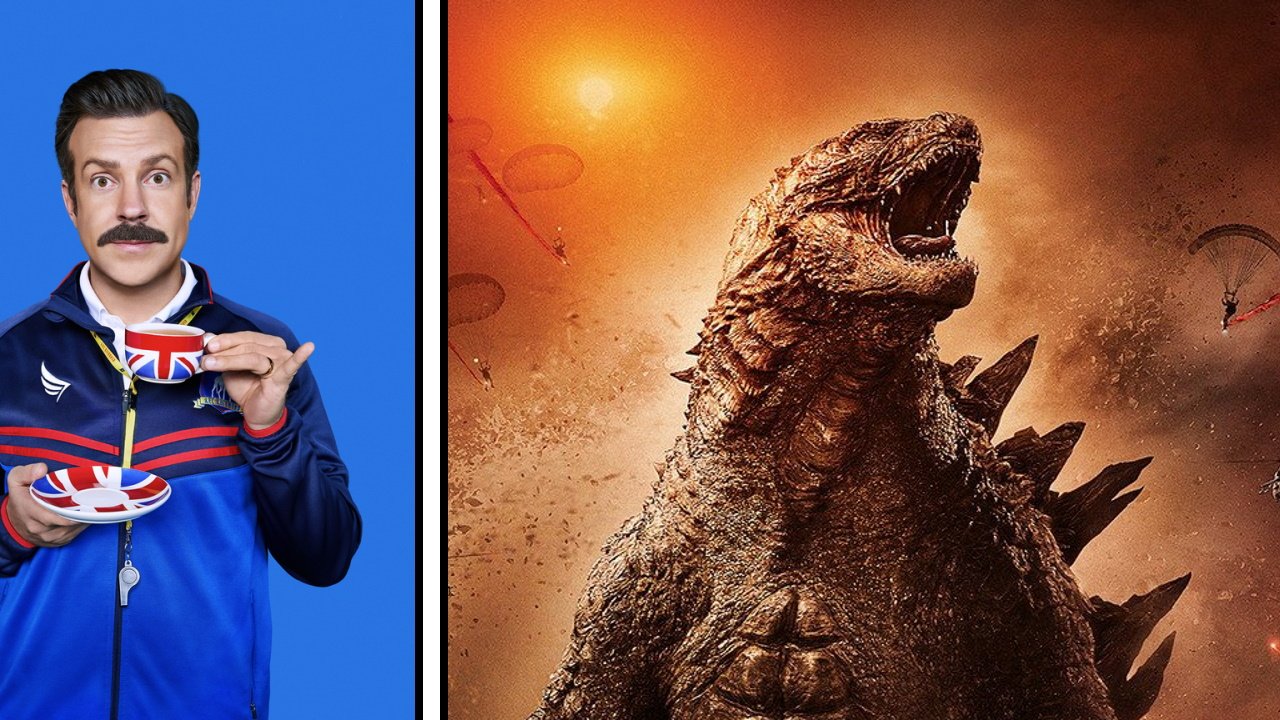 Learn where to find all Mission 1 workbenches in Sniper Elite 5 so you can customize your gear.

A recent leak has suggested a wealth of characters which could be joining the MultiVersus roster.

The MultiVersus confirmed character roster is already rocking a wealth of different licenses drawn from Warner Bros’ vast collection. If a new leak is to be believed, that collection is only going to grow further and in far stranger ways.

Shared on Reddit, the MultiVersus characters leak listed a whopping 20+ characters set to join the game’s roster. The majority of these are expected inclusions like DC’s the Joker and Raven, or Scooby-Doo. Others, like Rick and Morty, have already been heavily teased through the inclusion of Mr. Meeseeks in the recent closed alpha’s test training mode.

More interesting, however, are the rather left-field suggestions which include the likes of Godzilla, Mortal Kombat’s Scorpion, and, supposedly, fictional football manager Ted Lasso.

Here’s the full list characters included in the leak as “mostly finished”:

And the characters listed as “very likely”:

In the comments of the post, the leaker also mentions Gandalf from The Lord of the Rings as being "done for a while", indicating he could be included in the release version of the game.

The leaker emphasizes that this isn’t the list of characters players should expect at the launch of the game. As a free-to-play service game, it’s likely that MultiVersus will receive regular updates adding new characters to pull players back into spending more time (and money) in MultiVersus. We'd certainly be interested to see Ted Lasso tussle with Godzilla and the Powerpuff Girls, if only for the sheer ridiculousness of the concept.

As always, take leaks with a hefty pinch of salt. Even if the listed characters are accurate, there’ no guarantee that they’ll make it into the release version of the game or any post-launch updates. MultiVersus, developed by Player First Games, is currently due to release in 2022 on PlayStation, Xbox, and PC. An open beta is planned to take place in July, with progress carrying over to the full launch. Read about the confirmed characters so far here to build up that anticipation.