Learn how to kill Steffen Beckendorf in Sniper Elite 5 to complete the Kill List in Mission 1: The Atlantic Wall. 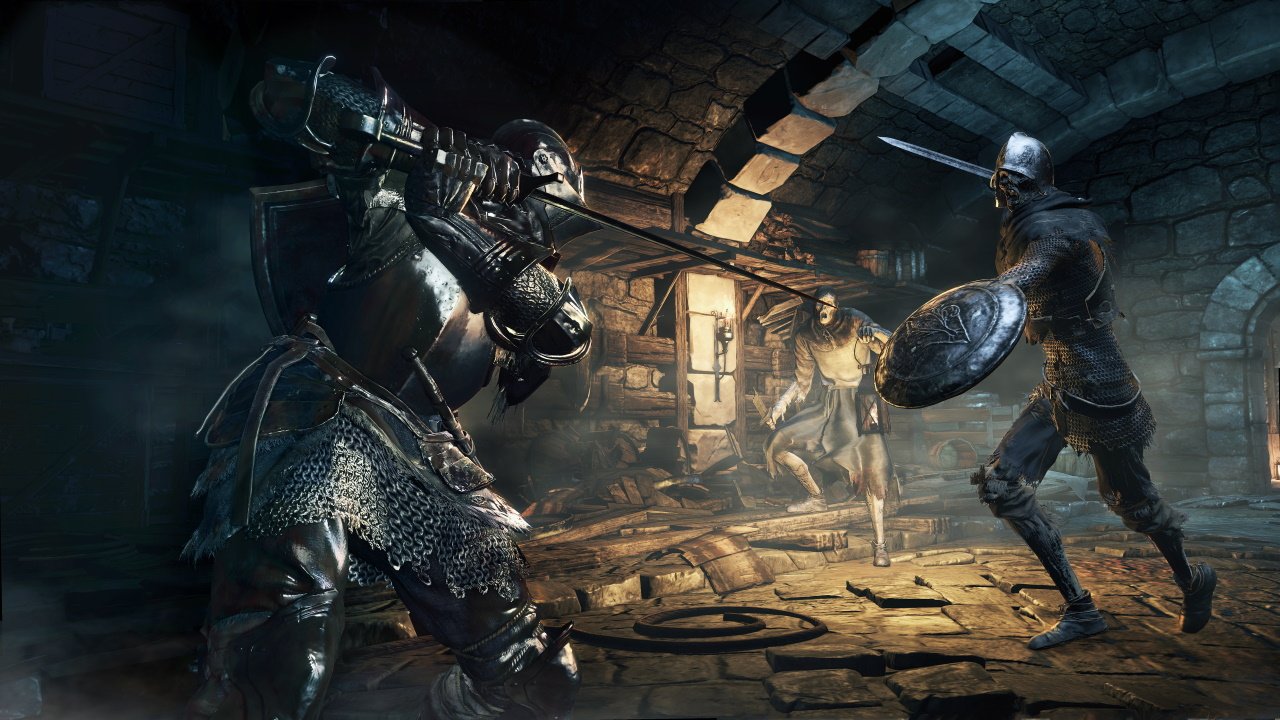 In a deluge of Warner Bros licenses.

Publisher Bandai Namco has finally confirmed that the Dark Souls PC servers are being repaired.

The PC multiplayer servers for Dark Souls, Dark Souls 2, and Dark Souls 3 have been down now for more than four months, after the discovery of a serious security vulnerability which allowed malicious users to take control of another player’s computer.

As the discovery arrived shortly before the release of Elden Ring, it was no surprise that the publisher focussed on the launch of the new game before returning to their older titles.

Bandai Namco released a statement confirming that the exploit was fixed in Elden Ring, and that Dark Souls servers would be kept offline until after the launch of the newer game. Following Elden Ring’s launch in February, however, news of any fixes failed to materialize.

"We are currently in the process of restoring the online servers for the Dark Souls series on PC," FromSoftware said. "We plan to restore online service for each game progressively, bringing back servers for Dark Souls 3 once we complete the necessary work to correct the problem."

Unfortunately there’s no date yet for when the fixes are expected to arrive, with FromSoftware promising further information “as soon as the restoration schedule is finalized.”

It’s also not clear which game will be receiving the fix first. The statement implies that the games will be fixed one at a time, making it most likely that Dark Souls 3 – which remains the most popular of the games – will be first.

While a timeline for fixes is still awaited, the news will be extremely welcome to anyone who found their online-enabled Dark Souls 1-3 campaigns cut off earlier this year, especially if they were attempting co-op with a friend.