Our Sniper Elite 5 controls guide will help you master your marksman skills. 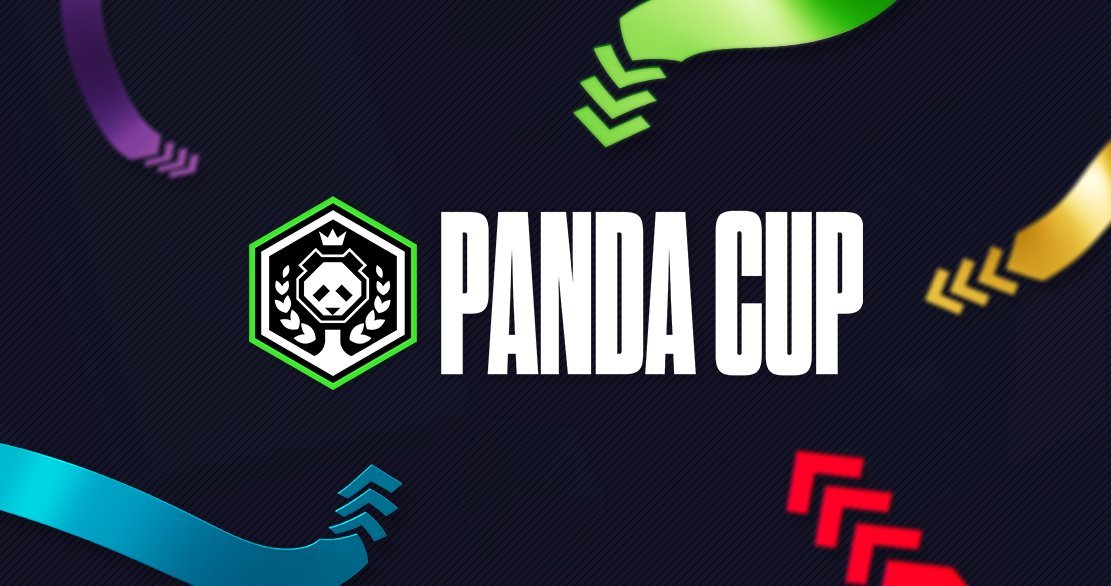 Sniper Elite 5: Where to find Marcel

Learn where to find Marcell and get Marcell's key in Sniper Elite 5 by accessing an extra floor of his hideout.

Over the course of nine events across the rest of the year (along with some online qualifiers), 32 Ultimate and 32 Melee players will earn the right to compete in a year-ending tournament to crown the North American champion. The circuit kicks off at the major fighting game event of CEO from June 24-26, and concludes with a last chance qualifier on December 15.

The final event is due to take place December 16 - 18, and has a surprisingly light prize pool of $100k. The ruleset for the event has already been locked in, with the map selection and detailed rules available on the circuit website.

Interestingly, the announcement trailer ends with the message “Nintendo is not a sponsor, co-sponsor, or administrator of this tournament.” So what, exactly, is the big N actually offering the Panda Cup? At this stage, it seems to largely be a guarantee that they won’t actively attempt to shut down the tournaments involved.

Nintendo’s minimalist involvement also explains the rather miniscule prize pool up for grabs. Individual tournaments such as Beyond the Summit have featured significantly higher prize pools in the past, though the lack of developer interest has seen Smash’s rewards at major tournaments like EVO fall far below those available for competitors in other titles.

While an officially licensed tournament can be seen as progress, the lack of any genuine support for the Smash esports shouldn’t come as a surprise to anyone who’s watched competitive Smash for several years.

Nintendo’s history with the Super Smash Bros. esports scene has, typically, been reticent and frictious. In contrast to most fighting game developers, the company has often refused to acknowledge each game's competitive scene. In more extreme cases, Nintendo has even threatened to shut down tournaments for their inclusion of unofficial mods like Project M.

The first event in the Panda Cup takes place next month, with three qualification spots available at CEO Fighting Game Championships from June 24-26.