Sniper Elite 5: How to whistle

Learn how to whistle in Sniper Elite 5 so you can lure guards out of position for stealthy strikes. 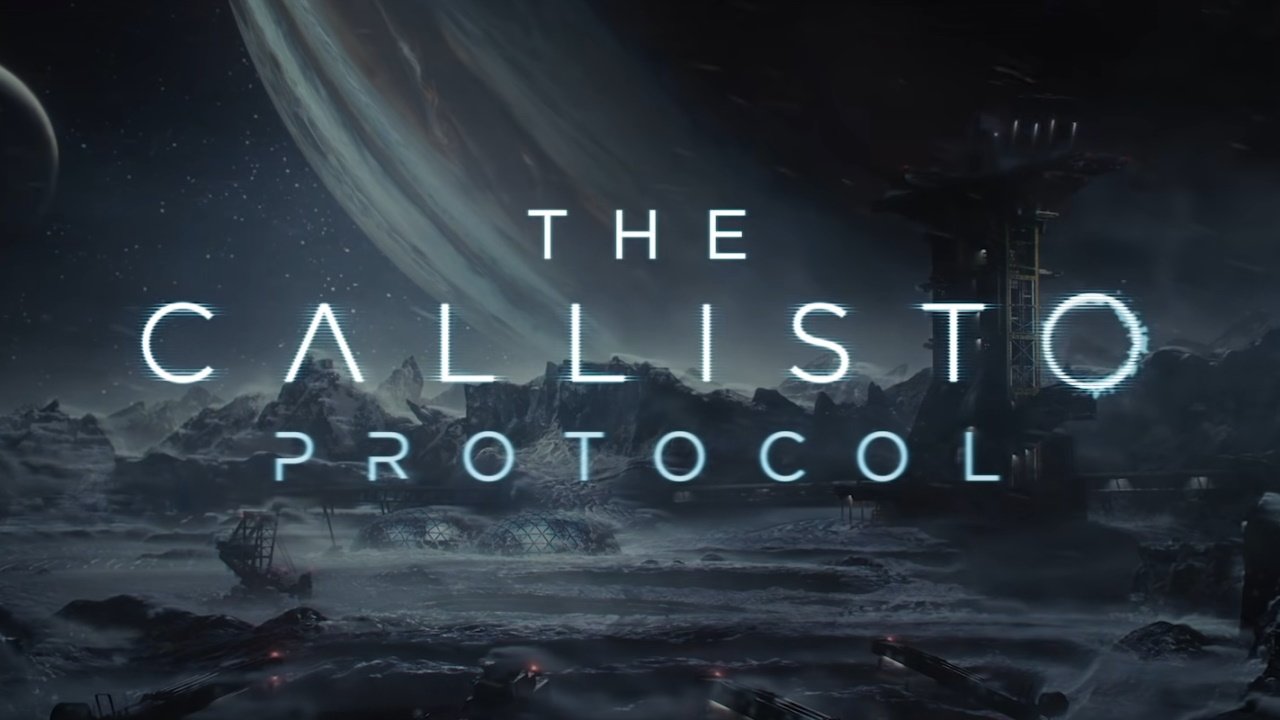 The Callisto Protocol is no longer in the PUBG universe

Our Sniper Elite 5 controls guide will help you master your marksman skills.

Upcoming sci-fi survival horror game The Callisto Protocol has lost its connection to the PUBG universe.

The news of the separation was abruptly announced by Striking Distance Studios CEO Glen Schofield on Twitter yesterday. Schofield did note that the game may include a few nods to PUBG, but that the story of Callisto Protocol won’t link directly in any manner.

FYI @CallistoTheGame is its own story and world. It no longer takes place in the PUBG Universe. It was originally part of the PUBG timeline, but grew into its own world. PUBG is awesome, &we will still have little surprises for fans, but TCP is its own world, story and universe.

“It was originally part of the PUBG timeline, but grew into its own world,” Schofield wrote. “PUBG is awesome, & we will still have little surprises for fans, but TCP is its own world, story and universe.”

The fact that The Callisto Protocol – a futuristic single-player survival horror game – was planned to be set in the same universe as PUBG – a sort-of modern day multiplayer battle royale game – was one of the strangest pieces of news to arise from the 2020 Game Awards showcase. And that was in a show in which Sephiroth skewered Mario. The connection was thanks to Striking Distance Studios being owned by Krafton, the parent company of PUBG: Battlegrounds.

The Callisto Protocol appears to be set in a prison colony on the titular moon of Jupiter, with prisoners attempting to survive an outbreak of some kind of body-morphing and controlling infestation.

Schofield was the executive producer on the original Dead Space, which means he brings some serious survival horror prestige to the studio. The game recently confirmed that Transformers actor Josh Duhamel will be playing the game’s protagonist, Jacob Lee. Duhamel has previously lent his voice to the Call of Duty series, where he played William Pierson in Call of Duty: WWII.

There’s still no exact release date for The Callisto Protocol, but the game is currently set to be released in 2022. Schofield has promised that there are several announcements to come relating to the game.