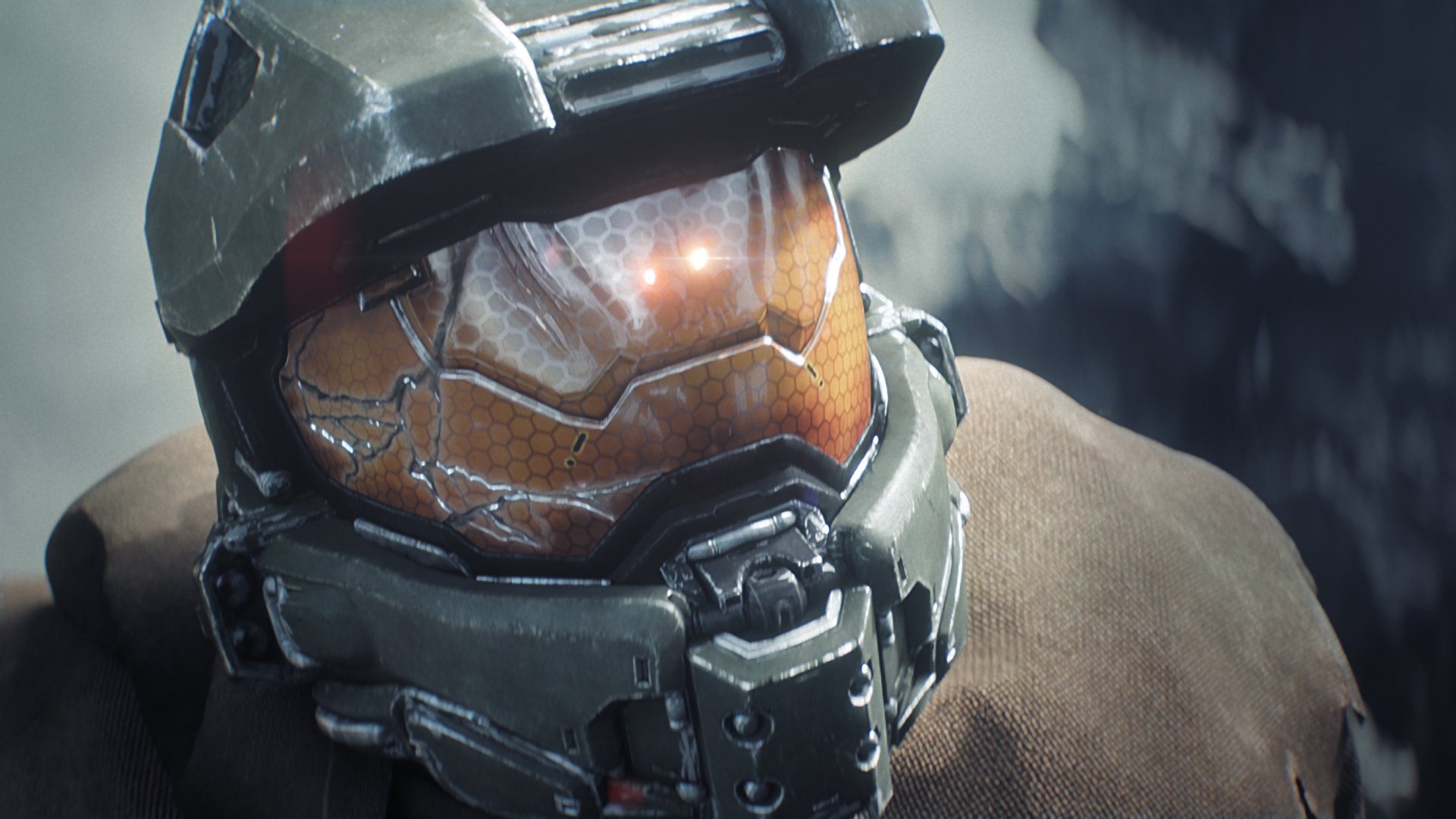 The most bizarre game collector's editions of all time

Collector’s editions usually give us a great opportunity to nab ourselves some neat gaming merchandise that can’t be found elsewhere. These limited edition goodies are never cheap, but they give us an excellent excuse to spruce up our collection and help solidify our love for a particular game, character or universe. However, not every collector’s edition has been worth the investment, with tasteless trophies, botched figurines and even underwear being sold to eager video game fans. Join us as we take a look at the most bizarre, poorly conceived and damn right ridiculous collector’s products we've ever seen.

Sometimes we often find ourselves questioning how certain products make it past development, but Deep Silver really took the biscuit when they released their grotesque Zombie Bait Edition back in 2013. In fact, we’re still not sure who the company was trying to appeal to. After all, why would anyone want to place a dismembered, rotting woman’s corpse on their mantelpiece? Deep Silver also chucked in a steelbook case, some in-game weapons and character skins, and a piece of artwork for good measure. Had the company just released the latter, they wouldn’t have received such a huge backlash from the media and their fans. However, Deep Silver went ahead and sold this tasteless trophy anyway.

The Witcher 3 was one of the most eagerly anticipated RPGs in recent years and boy did it live up to our lofty expectations. Unfortunately, the Wild Hunt Collector’s Edition didn’t. Many fans were left disappointed when they found out that their figure of Geralt appeared dishevelled and shoddily painted. The promotional art boasted a stunningly detailed model of the Butcher of Blaviken locked in a beastly brawl with a griffin, but the rushed paint job meant fans were left with a terrifying imitation product that lacked any of the original’s care and craftsmanship. The quality of each figure obviously varies between each buyer, but the fact that many of these botched figures passed through quality control is rather dumbfounding.

Dying Light’s Spotlight Edition is easily one of the most expensive video game bundles ever conceived standing at a whopping $10,000,000. So what do you get in this bargain bundle? Well, there are a number of glamorous features such as: professional acting lessons, a speaking role in the Dying Light movie, parkour training, off-road driving course, a screening tour of the film, 10 VIP tickets for opening night, an FX make-up session, and four copies of Dying Light: The Following Enhanced Edition. There’s a ton of other luxury goodies thrown in as well just in case you thought your 10 million was going to go to waste. To be honest, we’d just be happy with an art book and a few glow-in-the dark stickers…

Catherine is a brilliant puzzle platformer and Atlus delved into the game’s strange side for its collector’s edition. The contents of the European limited edition goodies were safely packaged in a pizza box, and came with a poster, a replica shirt from the game, and decorative beer mats. Meanwhile, the US edition swapped out the poster and beer mats for slightly stranger items. Along with the pizza box and shirt, fans received a pillowcase with Catherine on it, and an actual pair of pink spotted boxers. Last year, Atlus confirmed that a Catherine remake was in the works for PS4, so we’ll likely see stranger limited edition goods in the future.

Many UK buyers were left disappointed when their replica of Biohazard’s Baker mansion was left in an even worse state of repair than in the game itself. In fact, the highly-detailed house was unsellable when it arrived at GAME retailers. The flimsy design, cheap feel and questionable looking USB finger also left many American horror fans shocked with its poorly made contents. To make matters worse the bundle didn’t even come with a copy of Resident Evil 7, meaning those that bought the collector’s edition would have to shell out even more money.

Part of what makes Master Chief such a badass is his awesome looking gear, so when Bungie announced that we’d be able to get our mitts on Master Chief’s helmet we were extremely excited. After all, what good is a helmet if you can’t wear it? While the life-size replica of the Chief’s iconic headgear looks fantastic, Bungie crushed our Spartan dreams as they didn’t allow us to wear it. Our hopes of running around the house blasting imaginary hordes of grunts dressed as a Spartan were quickly dashed, and now the helmet remains on the mantle as a constant reminder of what could have been.

Back when Call of Duty’s boots were firmly planted on the ground Treyarch released a rather pointless collector’s edition for World at War. A replica WWII stainless steel canteen was the prize for those that decided to splash out on the limited edition, and while it seemed befitting, it ended up being a big disappointment. Contrary to prior expectations, the canteen was sealed shut and a label was brandished on the canteen warning folks not to drink from the replica, making it as useful as a chocolate teapot. To makes things worse this collector’s edition established the pay-to-win system we’ve grown to hate, by giving players instant access to a powerful gun and a double XP boost in multiplayer.

Why? This is the question that pops into our heads as we gaze upon the hideous figurine above. The F.E.A.R. series is no stranger to the world of video game horror, but the third game’s collector’s edition is just plain weird. Buying this strange package will net you a creepy glow-in-the-dark pregnant Alma figure, a comic book, and some exclusive in-game weapons. Having this figure in your room at night is probably not a great idea if you actually like sleeping, and while It may not be as bad as Dead Island: Riptide’s rotting bust, it’s certainly a close second for the most unsettling collector’s edition we’ve seen.

In space no one can hear your disappointment. Hello Games’ intergalactic title didn’t make a great first impression when it originally launched back in August of last year, but those who pre-ordered the Explorer’s Edition didn’t receive their copy until January 2017. When the final product did arrive at customers doorsteps, they were left with an item that wasn’t even worth the extra wait. Unhappy buyers quickly reported that the hand-painted spaceship replica showed signs of damage before they had even taken it out of the box. Not only did the game prove to be an utter let down, the contents of the collector’s edition was the icing on the cake for many.

Saints Row 4’s special edition not only wins the prize for the most ridiculous name, but it also prizes itself on being the most unique. The Super Dangerous Wad Wad Edition was released back in 2013 and only one copy was available for sale due to its one million dollar price tag. This pricey special edition came with a copy of the game, full sized replica Dubstep Gun, trip to space with Virgin Galactic, plastic surgery, personal shopper, hostage rescue experience, a one year's super car membership and a Lamborghini Gallardo. The list doesn’t end there and Deep Silver requested that potential buyers email them directly if they wished to buy the pricey package. Of course, this was most likely a joke, but we still like to imagine that some incredibly rich person is driving around in a Lamborghini with a Dubstep Gun slung casually over their shoulder.