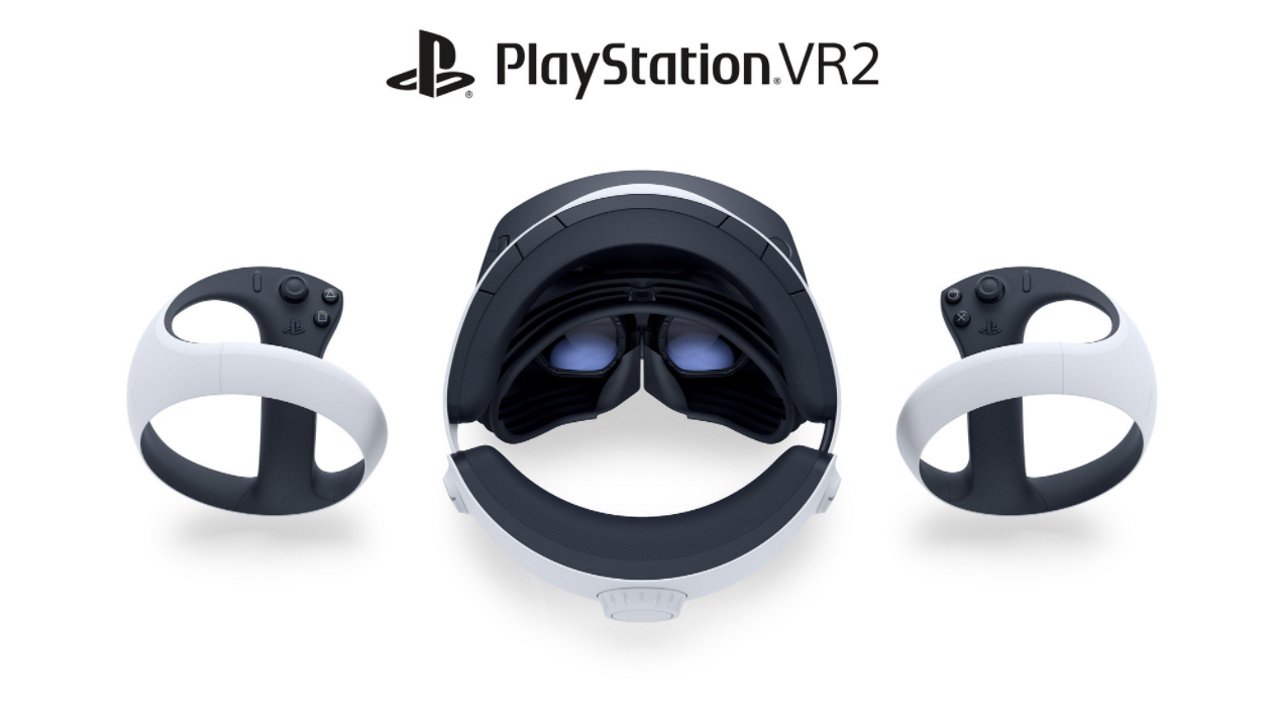 PSVR 2 will launch with over 20 games

Sony has announced that its PlayStation VR 2 headset will launch alongside more than 20 games.

The news comes from the “Game and Network” segment of a Sony business briefing on Thursday.

The launch games will include both first-party and third-party titles, with Sony Interactive Entertainment president Jim Ryan stating: “there is a considerable amount of money being spent on partnerships with independent and other third-party developers to secure a considerable pipeline of attractive VR content at the launch of PlayStation VR2” (via VGC)

The specs for the PSVR2 were first revealed in January this year, when it was also confirmed that Guerrilla Games was partnering with Firesprite to develop a VR Horizon game titled Horizon Call of the Mountain. The game is being developed explicitly for the PSVR2, so should make good use of its unique features.

Speaking of those features, the PSVR2 will have built-in haptic feedback, allowing wearers to feel localized rumblings from their interactions within the virtual world. Eye tracking and improved resolutions will aim make the experience more immersive, though the device will still be wired (thankfully with just the one cable this time).

The PSVR2’s OLED screens promise a resolution of 2000x2040 per eye, with an approximate 110 degrees field of view at 90Hz or 120Hz refresh rates. You can read the full list of PSVR2 specs in our breakdown of the headset.

In February we got our first full look at the final headset design and its controllers, which are colored white and black to match the base PS5 console. Much like the DualSense controller and console itself, a closer inspection will reveal studded icons of the classic PlayStation face button symbols.

There’s still no release date for PSVR2. It’s likely further details about the device’s launch window and its compatible games will arrive through the rest of the year.