Facing up to Task Force 141 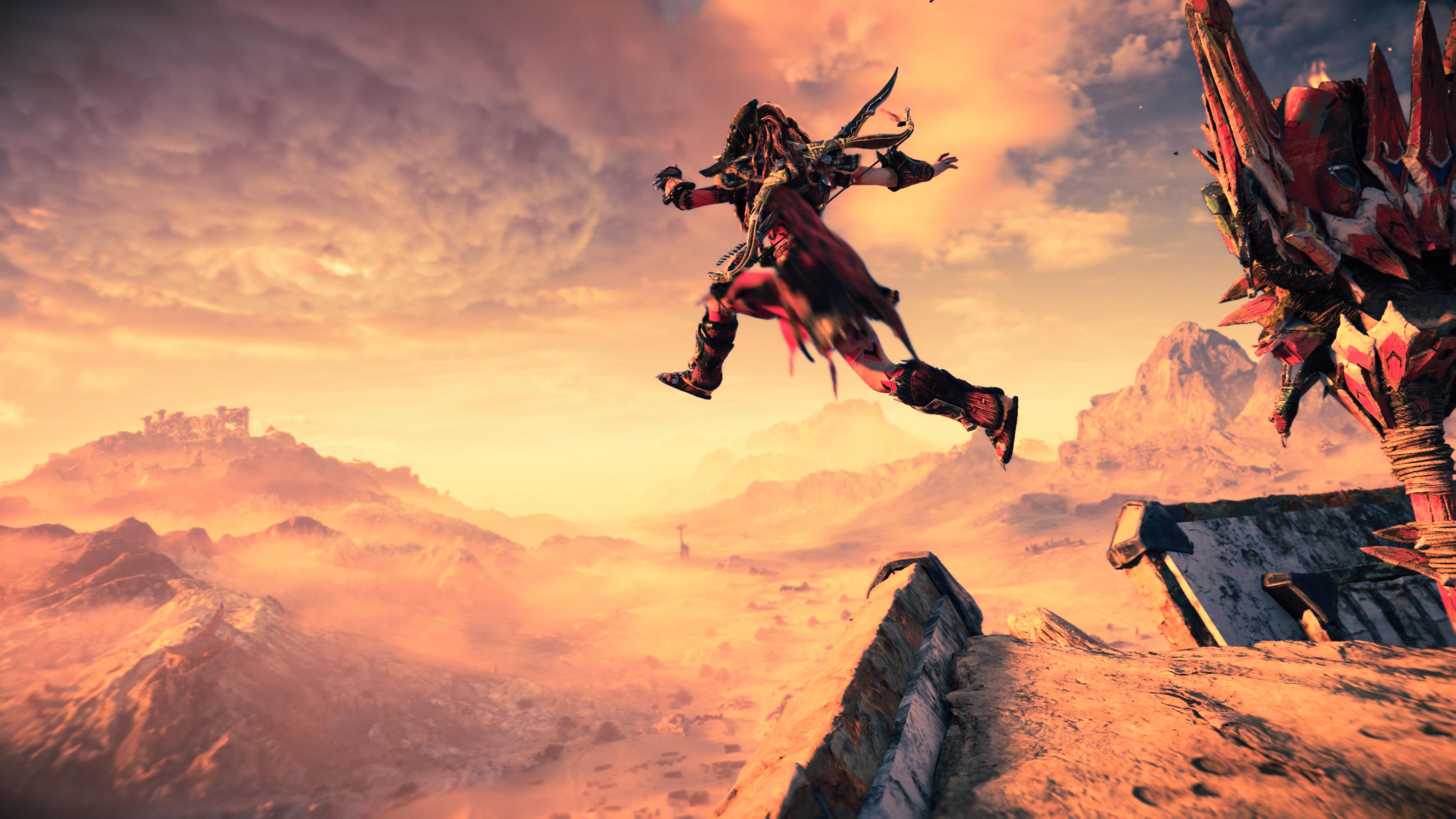 PSVR 2 will launch with over 20 games

From first and third-party developers.

Sony is adapting more of its video game licenses, with plans to create three new TV series based on God of War, Horizon, and Gran Turismo.

The news was revealed by Sony Pictures Entertainment CEO Tony Vinciquerra during a business briefing on Thursday (via Resetera).

According to the briefing, different streaming services will be targeted with each series. The Horizon adaptation is planned for Netflix, while God of War is in the works with Amazon. Gran Turismo has no service attached to it as of yet.

A God of War TV adaptation was reported by Deadline back in March, with The Expanse creators/executive producers Mark Fergus and Hawk Ostby at the helm alongside The Wheel of Time executive producer/showrunner Rafe Judkins.

The new shows are far from the only film and TV video game adaptations for Sony’s games catalog. Along with the recently released Uncharted movie, a Twisted Metal TV show was confirmed in January.

There’s also the upcoming HBO adaptation of The Last of Us, starring Pedro Pascal as Joel and Bella Ramsey as Ellie. In January this year it was confirmed that the show will delve into the character’s pasts and the plot of The Last Of Us’ Left Behind DLC. Storm Reid was confirmed as playing Riley, Ellie’s childhood friend from events prior to the first game.

With the new show deals only just confirmed, there’s obviously no release schedule yet for the God of War, Horizon, or Gran Turismo adaptations, nor any story details. Regardless, it shows that Sony has a strong interest in investing in adaptations of its key franchises for the foreseeable future.