Our Roller Champions beginners guide will teach you the key tips to picking up speed and scoring quickly. 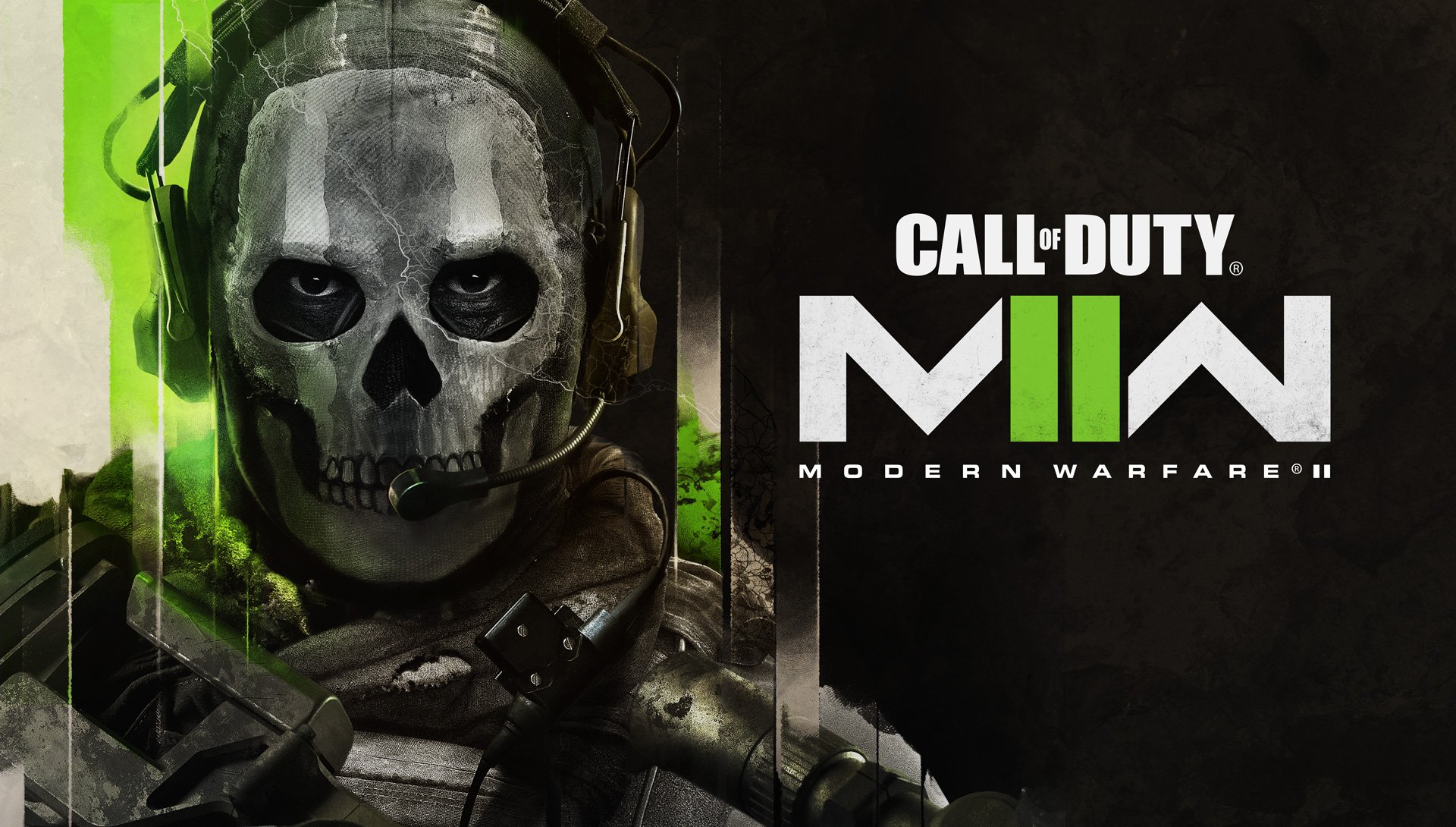 Call of Duty: Modern Warfare 2 is the next title in Activision’s FPS franchise, and it’s arriving in October.

Call of Duty: Modern Warfare 2 was unveiled by publisher Activision with a video of the game’s key art appearing plastered across a large cargo boat. Why? It appears to be a very expensive pun on revealing the date the game will “ship”.

According to the Call of Duty blog, Modern Warfare 2 will see the return of Task Force 141, including classic characters Captain Price, Gaz, Soap, and Ghost. They’ll be working with Alejandro Vargas of the Mexican Special Forces. The faces of each character are available to ogle as well on the website, with the promise that “soon you’ll have a chance to own a piece of this dock-spanning art and be a part of our history.”