Our Millicent quest guide will walk you through the key and skippable steps on the path to get Miquella's Needle. 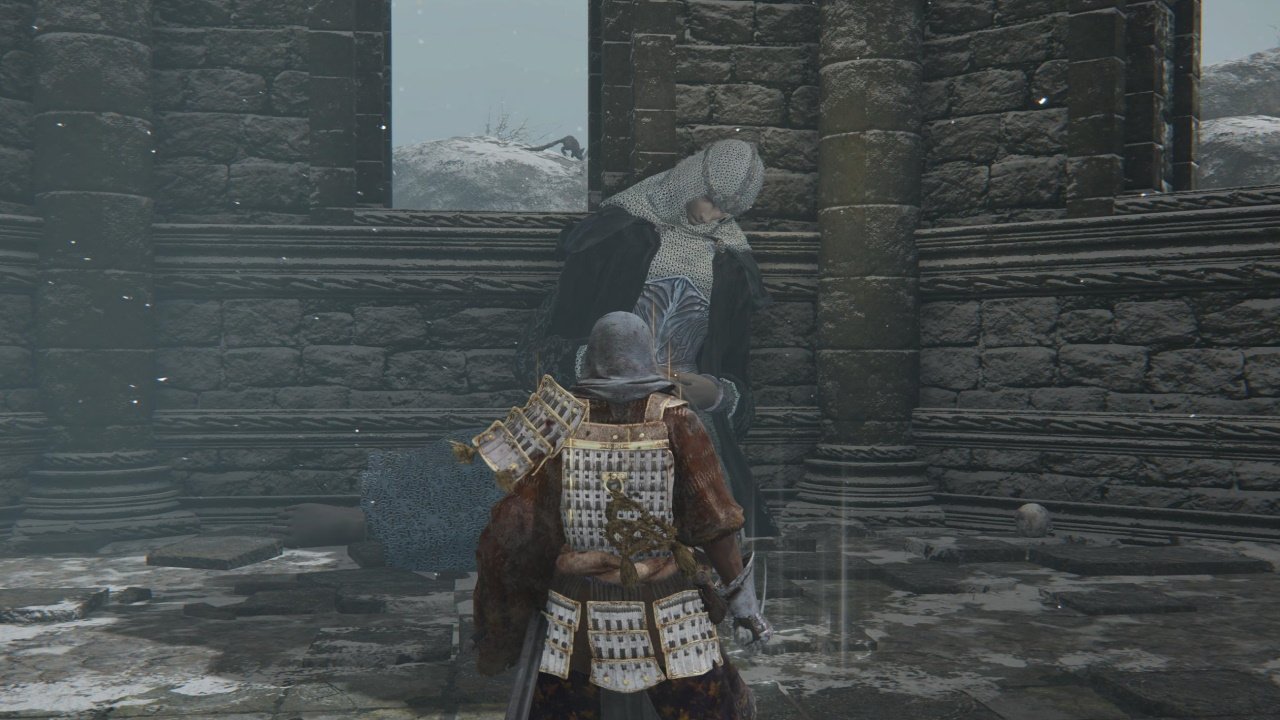 Here's the full Roller Champions controls for Xbox One and PS4 gamepad controllers.

The Latenna quest in Elden Ring is an unusual one. Unlike most NPCs, she’ll actually accompany you as a summonable Spirit Ash. Latenna has one goal, which is to head towards the Haligtree, though her quest doesn’t actually end there. Our Latenna the Albinauric quest guide will take you through each of the key steps in the Latenna questline to ensure you complete this small NPC mission and earna valuable reward.

The Latenna quest can be started very early in Elden Ring, but you won’t be able to finish it until you reach an extremely late-game area. As such, you may wish to avoid reading too far down this page to avoid spoilers for the game’s map and story. Aside from her story, Latenna’s Spirit Ashes have a secret interaction which allows her to tame and mount a Dire Wolf. You can read more about that in our Elden Ring secrets list.

Latenna quest: Spirit Ashes and the Village of the Albinauric

Latenna the Albinauric is first encountered at Slumbering Wolf’s Shack in Liurnia. This area can only be accessed after completing the Lakeside Crystal Cave dungeon found on the southern edge of Liurnia’s main lake. Attempt to talk with Latenna and she’ll call you a brute, refusing speak further.

Head to the Village of the Albinaurics in southwest Liurnia and you’ll find an NPC called Albus disguised as a pot. After you travel up the slope to the first depraved perfumer by a tree, keep heading forwards to reach a few graves, ignoring the bridge and houses to your left. Albus is hidden as a pot close to the cliff wall on the right. Hit or roll into the pot, then speak with Albus multiple times to obtain the Haligtree Secret Medallion (Right). Be warned that once you do, returning to Roundtable Hold will see you invaded by Ensha.

Return to Latenna and she’ll see that Albus trusts you and begin to chat. Latenna will lament that Gideon’s lackey, Ensha, killed Albinaurics and mortally wounded her wolf, Lobo. As a first-generation Albinauric, Latenna is unable to walk, and will ask if you would carry her to the Haligtree. Accept her request and she’ll hint that half of the Secret Haligtree Medallion is held by Albus in the Village of the Albinaurics. Latenna will then join your list of Spirit Ashes.

The second half of the medallion can’t be obtained until much, much later in the game, so stop reading here to avoid spoilers.

Once you reach the Mountaintop of the Giants, you’ll be able to obtain the second half of the Secret Haligtree Medallion. At the very northern edge of the region is Castle Sol. As you approach, Latenna will speak with you to state that the location holds the other medallion half. At Castle Sol you’ll need to beat Commander Niall to gain access to the tower behind his boss arena. Ascend it to claim the Secret Haligtree Medallion (Left).

Return to the Grand Lift of Rold and swap action to use the Secret Haligtree Medallion. This will open up a new path to the Consecrated Snowfield. When you enter this area, Latenna will speak with you briefly to remind you of her quest and recommend you head north, past Ordina, Liturgical Town. Once you’ve progressed through the initial snowstorm, you’ll need to head all the way north to Apostate Derelict.

Within the Apostate Derelict you’ll find a giant first-generation Albinauric woman. Approach to stand on the platform and you'll see a prompt to "Summon Latenna". Do so and Latenna will give her sister the birthing droplet to save future Albinaurics from the suffering they currently exist with. Latenna will then thank you for your aid and hand over a Somber Ancient Dragon Smithing Stone. Latenna will remain one of your Spirit Ashes, promising to “join you in battle to the bitter end” before resting with her wolf, Lobo.

That’s everything you need to know about the Elden Ring Latenna quest, for more NPC stories, check out our guides to Rogier and the Black Knifeprint, Bloody Finger Hunter Yura, Millicent, and Fia, the Deathbed Companion.