Will you restore Golden Sands outpost? Or consign it to creepy ruins? 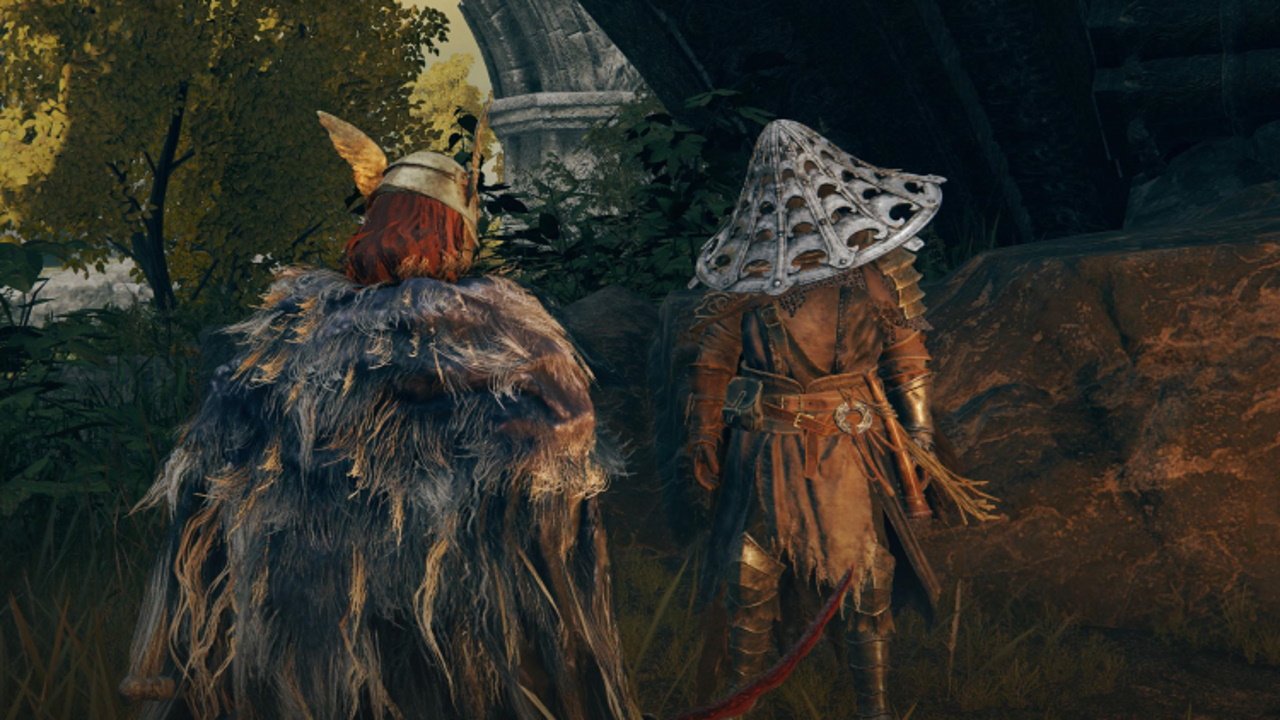 Our Millicent quest guide will walk you through the key and skippable steps on the path to get Miquella's Needle.

The Yura questline is easy to miss early in Elden Ring, but those interested in dex or arcane weapons, the rewards are well worth pursuing it. Complete Elden Ring’s Yura questline and you’ll earn both the Nagakiba and Eleonora’s Poleblade, powerful weapons worth using to the end of the game. In this guide, we’ll walk you through the key steps for Yura’s quest in Elden Ring to ensure you don’t miss anything.

Yura’s questline in Elden Ring follows him hunting for Eleonora, another Tarnished who invades the worlds of others as a Bloody Finger. Yura will aid you in fighting off an invader, then you’ll need to do the same. The locations for each stage of his quest are really, really easy to miss, so we’ve highlighted them clearly in stages below to walk you through how to complete Yura’s quest and get both the Nagakiba and Eleonora’s Poleblade.

Your first chance to meet Bloody Finger Hunter Yura is south of Lake Agheel, northeast of the Seaside Ruins. He’ll be close to a campfire, underneath a collapsed arch structure as shown above. Here, Yura introduces himself and warns you about the dragon in Lake Agheel. You don’t need to speak with Yura here to start his quest, but it’s a good idea to visit if you want to experience the full quest.

If you defeat the dragon in Lake Agheel, Yura will congratulate you here and then tell you where you can find the Church of Dragon Communion to use the Dragon Heart you earned.

Next, you need to follow the river which heads north from Lake Agheel. Pass under the first bridge and past the skeletons which drop here. Further up the river you’ll be invaded by Bloody Finger Nerijus. After a short delay, Yura will also be summoned in to help you fight Nerijus, saying a short bit of dialogue about hunting him.

Defeat the invader with or without Yura’s help to progress the quest. Be warned that Nejirus will build the bleed effect with his Reduvia dagger. You’ll earn the item as a reward after beating him.

With Nerijus sent packing, travel further north up the river to find Yura under the next land bridge segment. Yura will commend your fighting skills then say that your paths may cross again in future.

The next step in Elden Ring’s Yura questline takes place near the Main Gate Site of Grace at Raya Lucaria Academy in Liurnia. Head north from the Site of Grace and onto the bridge past the blue emblem. There’s a Golden Seed further up the bridge, but for Yura’s Quest you’ll find his red summon sign requesting aid along the left side of the bridge. Interact with it to be summoned into Yura’s world.

In Yura’s world, you’ll see him fighting with Bloody Finger Ravenmount Assassin back in the area of the Main Gate Site of Grace. Head over and help him to defeat the invader. If you or Yura die, you’ll be returned to your world but can activate the summon sign to try again.

Once Ravenmount Assassin is defeated, you’ll gain a Rune Arc, Furlcalling Finger Remedy, and the Raptor of the Mists Ash of War. Speak with Yura where his summon sign was on the bridge and he’ll thank you for your help, offering a Smithing Stone 5. Yura will explain that he’s hunting a Tarnished called Eleonora, and that you should avoid her at all costs.

The final stage of Yura’s questline takes place at the Second Church of Marika in the Altus Plateau. Follow the road as it splits north from the Grand Lift of Dectus, passing the Altus Highway Junction Site of Grace. Turn left at the first split to reach the church close to the cliff edge.

Yura can be found lying on the floor within the church, mortally wounded. He’ll speak as if to Eleonara, saying that he’s sliced his finger off. Yura will then die, leaving the Nagakiba as a reward. This extremely long katana is a powerful weapon for dex users but demands a chunk of strength to wield as well.

After Yura dies, you’ll be invaded by Bloody Finger Eleonora. She’s a powerful invader wearing the Drake set, and wields a weapon which can build up bleed rapidly with its Bloodblade Dance. Take her down, however, and you’ll earn Eleonora’s Poleblade for yourself. It’s a twinblade which requires 12 Strength, 21 Dex, and 19 Arcane to wield.

That’s all we’re willing to tell you here about the Yura questline in Elden Ring. Make it to the Mountaintop of the Giants and Yura’s body will appear again courtesy of a different malignant entity, but we’d rather not spoil that storyline here. For more NPC storylines in Elden Ring, consider reading through our guides to Rogier and the Black Knifeprint as well as Millicent's questline, Latenna the Albinauric's quest, and  Fia’s quest – the deathbed companion's even unlocks an alternate ending to the game!