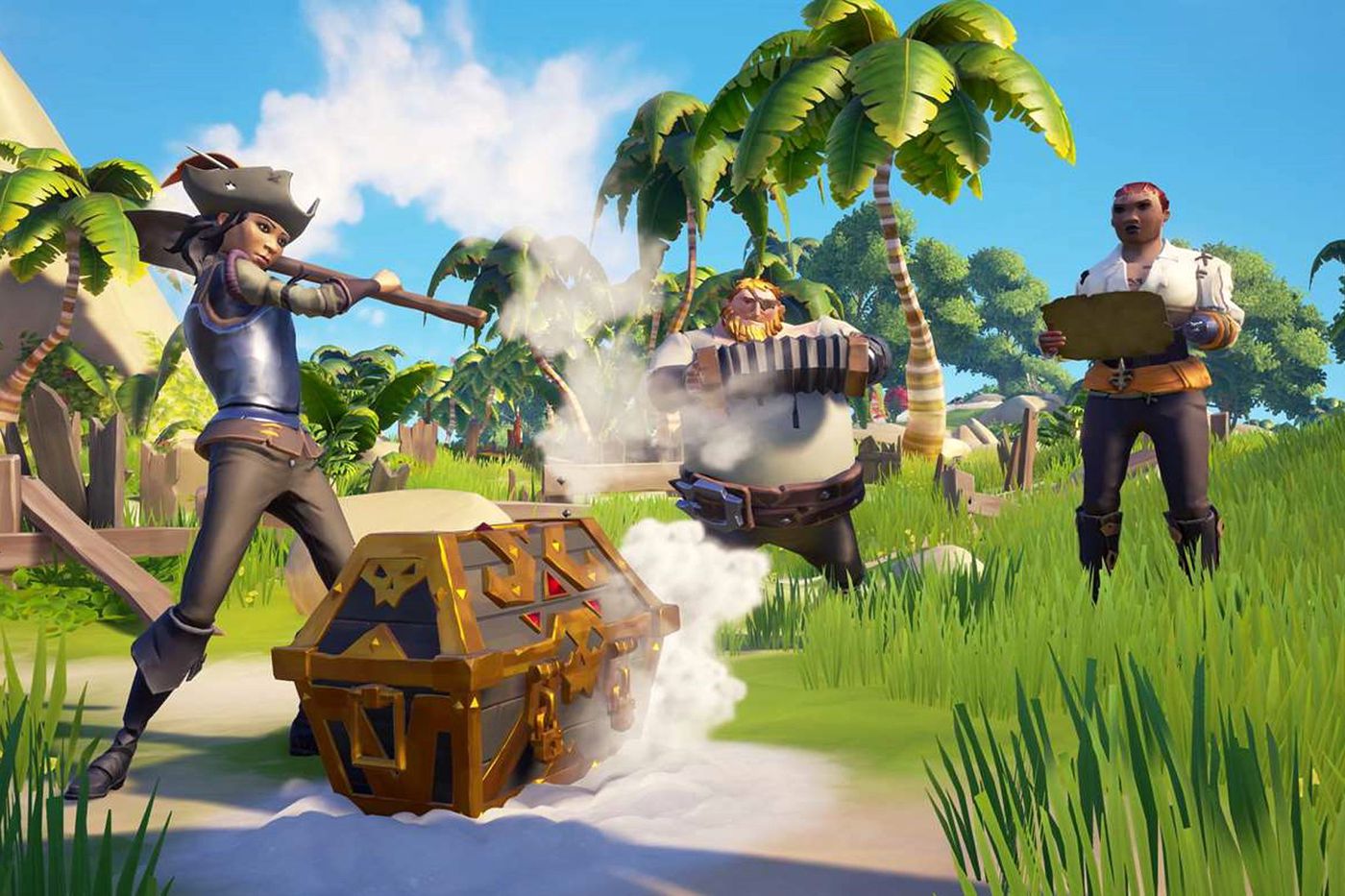 Our Yura quest guide for Elden Ring will take you through the key steps and locations for the Bloody Finger Hunter's story as well as earning you the Nagakiba and Eleonora's Poleblade.

The last new Adventure before Sea of Thieves Season 6 sails into port sees players split into two teams to decide the fate of Golden Sands outpost, changing the map permanently in the next season.

Golden Sands has seen a lot of action in the current storyline of Sea of Thieves, at the start of the year it was covered in a thick blanket of creepy green fog before some sort of battle engulfed the tropical island and all of its NPCs disappeared.

The two options for players to fight over will be to return Golden Sands to its former beauty, as the jewel of the Shores o' Plenty, or join up with the Reaper's Bones faction and keep it gloomy and grim.

Sea of Thieves' next adventure Lost Sands begins on May 26, so you have until Thursday to decide what you want to fight for, by either collecting supplies for the rebuilding effort, or heading out on the hunt for do-gooders instead.

The adventure will come to a close on June 9, at which point Rare will tot up the progress made by each faction across that time span and decide on the future of Golden Sands.

We're fully on the side of returning Golden Sands Outpost to its lovely, tropical splendor, it's just not fair to take away the nice bits of the Shores o' Plenty, there's loads of other crappy outposts out there, let us keep this nice one.

The Lost Sands adventure should be the last major update for season six of Sea of Thieves, coming hot on the heels of the game's first Mystery, in which players are tasked with figuring out a MURDER!

Mysteries are the newest addition to Sea of Thieves' narrative arcs, in which side stories play out alongside the main plot of the ongoing high seas adventure.